Utility News: Railway employees got this big gift, and now salary will increase by this much! 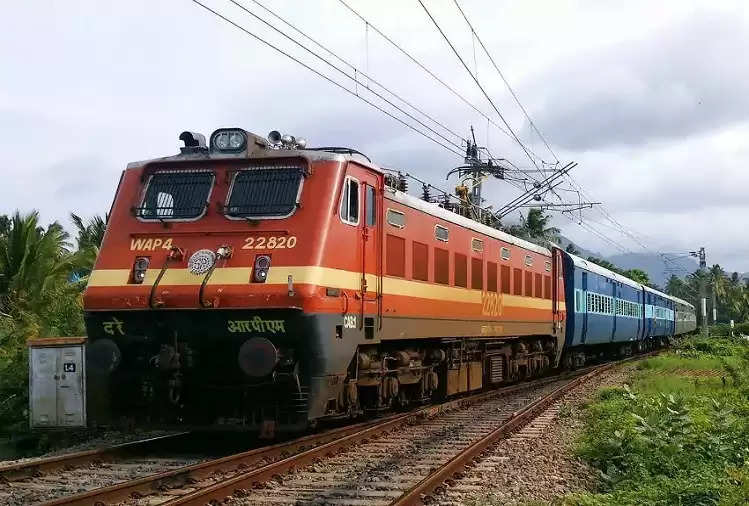 Big news has come for 80 thousand employees of Indian Railways. The news is that such a step has now been taken by the Railways, due to which the salary of these employees is going to increase. 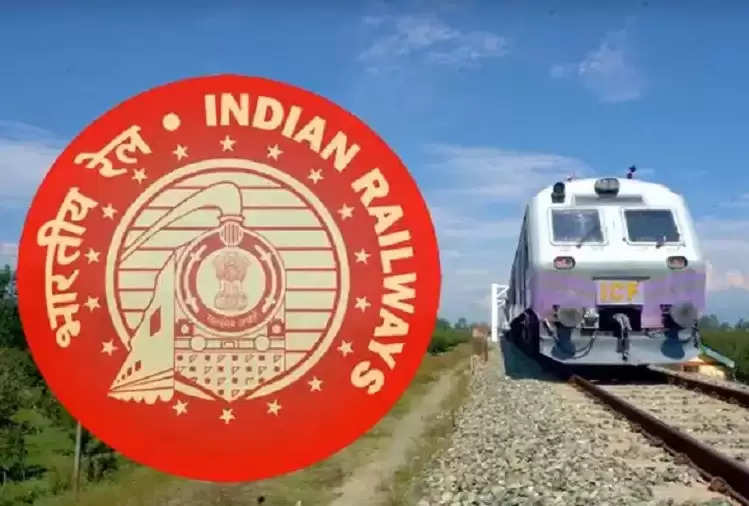 Under the new provision implemented by the Railways, the supervisory cadre will get an opportunity to reach a higher pay scale at par with Group 'A' officers. This will benefit the railway employees facing stagnation in salary.

According to reports, Railway Minister Ashwini Vaishnav announced this new provision on Wednesday. He said that for the last 16 years there was a demand for an increase in the pay scale of the supervisor cadre. 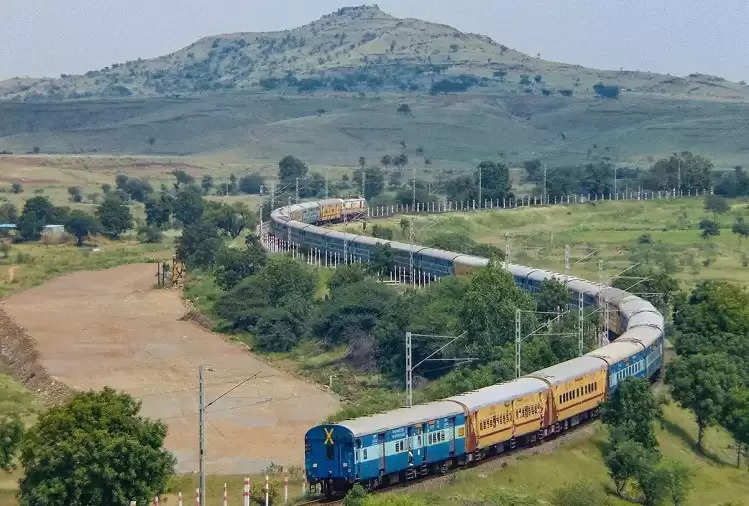 A new provision has been made for fifty percent of railway employees to go from level seven to level eight. Now with this move of Railways, the employees will get an average salary of Rs 2,500 to 4,000 more per month.