Used Luxury Cars: Luxury cars like Audi-BMW are available here at such a low price, Grab the opportunity now... 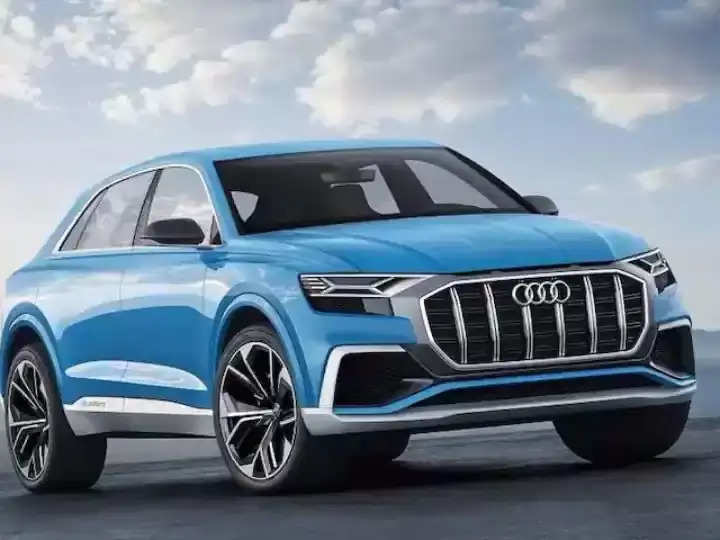 Second Hand Luxury Cars: It is every person's desire to own luxury cars like Audi, BMW and Mercedes-Benz, but due to their high cost, buying them is not a matter of everyone, because for this at least At least 45 to 50 lakh rupees will have to be paid. But a cheaper solution is also available for this. If you also want to become the owner of such a car and your budget is less, then today we are going to tell you about some used Audi, BMW and Mercedes cars available in less than Rs. The website has been viewed on 5 August 2022. 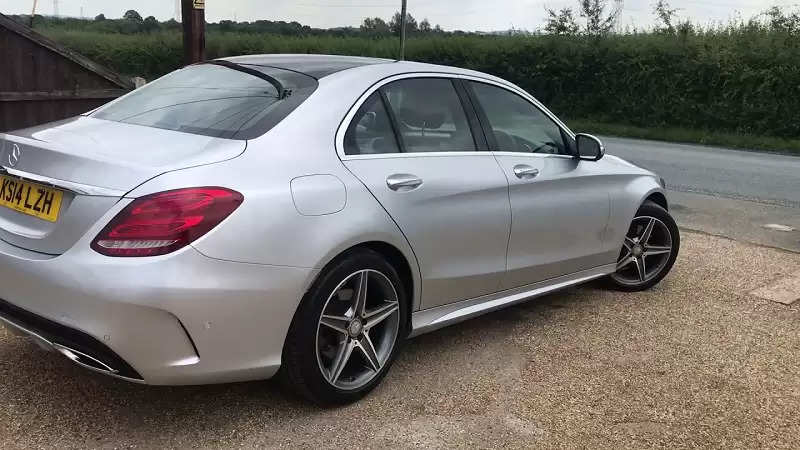 2013 BMW X3 XDRIVE 20D
This is a second owner diesel engine car, its engine is connected to an automatic transmission. The running of this car is 71,065 km. A demand of Rs 11,54,099 has been made for this tax. This car is available for sale in Delhi and its number is from Haryana.

2014 Audi A3 35TDI PREMIUM
This is a diesel engine car from Audi, which is the second owner. Its engine is connected to an automatic transmission and this car has run 91,557 km so far. A demand of Rs 13,54,399 has been made for this car. This car is being sold in Delhi and its number is from Haryana. 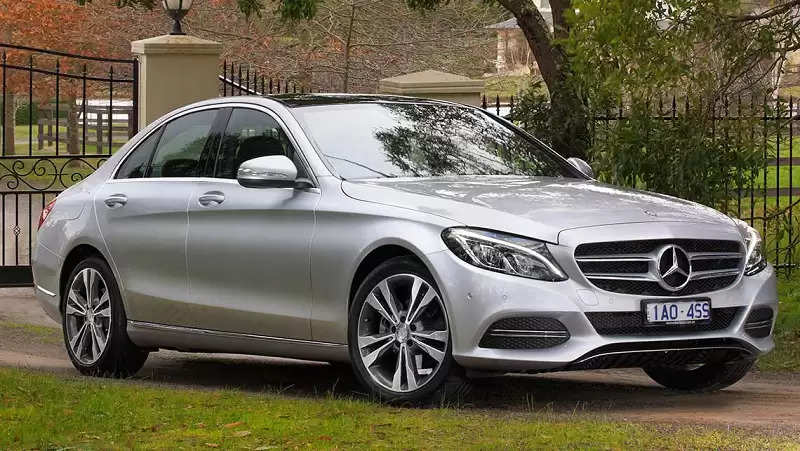 2014 Mercedes Benz C Class C 200 AVANTGARDE
This is an automatic transmission car coming with a diesel engine. So far this car has run 36,806 km. A demand of Rs 19,95,049 has been made for this second owner car. This car is also available for sale in Delhi but its number is from UP.