Upcoming Luxury Cars: Good news for the lovers of luxury cars, these two cars are going to be launched this month.. 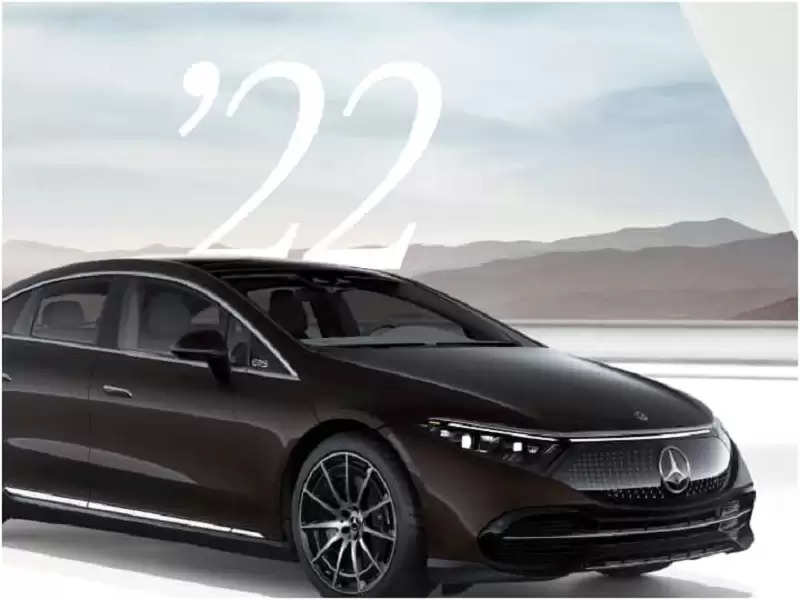 Upcoming Luxury Cars in India: If you are about to buy a new luxury car, then wait a while, because this month two great new luxury cars are going to be launched in India. These two cars are Mercedes-Benz EQS 580 and Volvo XC40 Facelift. Both these cars will be launched on the same day on 21st September. It is worth noting that in these cars, the Mercedes-Benz EQS 580 will be an electric car, while the Volvo car will be a facelift version of the company's XC40. So let's know what is the specialty of these cars.

Mercedes-Benz EQS 580
Mercedes-Benz's EQS 580 is going to be an electric car in the luxury segment. The car will get a 7.8 kWh capacity battery pack and the motor will produce 385 kW of power output. This car can run up to 770 km in a single charge. This car can achieve 0 to 100 kmph in just 4.3 seconds. This is going to be Mercedes' first such car in the country, which will be assembled in India. The possible ex-showroom price of this car can be Rs 1.75 crore. 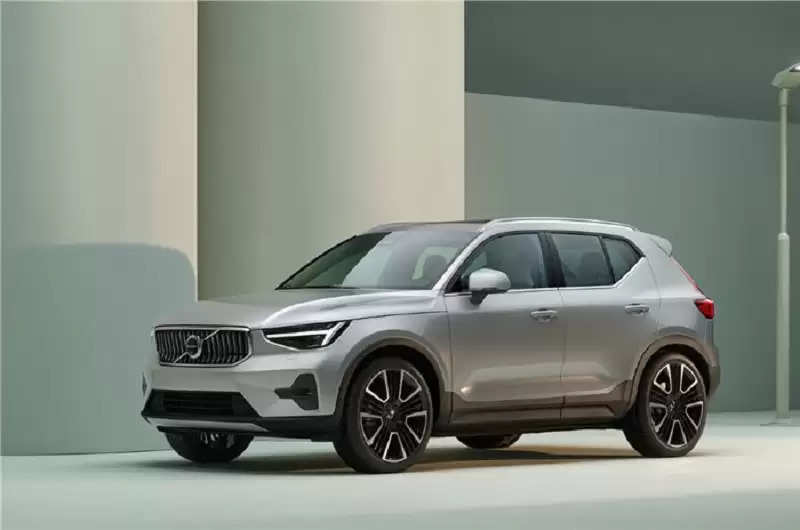 Volvo XC40 Facelift
Swedish luxury car maker Volvo India is about to launch a mid-hybrid car on 21 September this month. A 2.0 L engine can be found in this car, which will be more fuel efficient than its current version. The car is believed to be inspired by the company's C40 SUV. Many latest and modern features can be seen in this car along with reprofiled front bumper, sharp headlamps. Along with this, a lot of cosmetic updates will also be seen in it. The price of this car can be between Rs 52 lakh and Rs 55 lakh.