Toyota: This SUV of Toyota spotted during hybrid testing, is bringing a brand new SUV to India 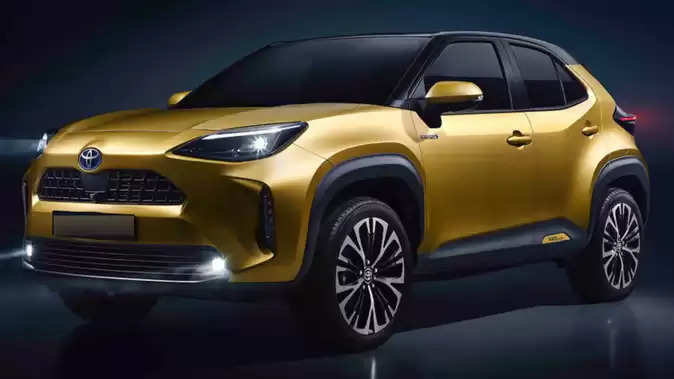 Japan's leading automaker Toyota (Toyota) introduced its smallest SUV Toyota Yaris Cross (Toyota Yaris Cross) for the European market in April 2020. The SUV based on the new Yaris hatchback was recently spied testing on Indian roads. Toyota Kirloskar Motor (Toyota Kirloskar Motor) has no plans to bring the Yaris Cross to India. But according to the news, this car has been brought to India for component or hybrid system testing. Globally, the model is offered with a 1.5-litre, 3-cylinder petrol engine mated to an electric motor. Its Combined Power Outpur 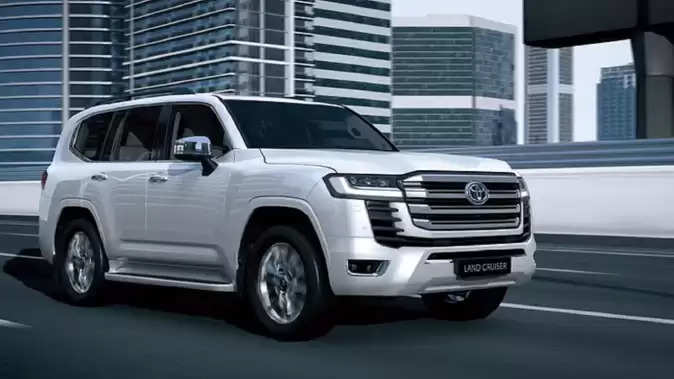 Engine Details
With thermal efficiency of up to 40 percent, this motor can deliver power in FWD (front-wheel drive) mode. The automaker says that its in-built sensors can detect poor grip and automatically switch to AWD mode to tackle rough terrain including sand, rain and snow. According to the latest media report, some components or hybrid system of Toyota Yaris Cross may be used in future models in India.

TNGA Modular Platform
Based on Toyota's TNGA modular platform, the Yaris Cross SUV measures 4,180 mm in length and has a wheelbase of 2,560 mm. Its wheelbase is similar to that of the Yaris hatchback. Its styling is derived from the brand's traditional SUV design elements as well as from the C-HR (C-HR) and other Toyota crossovers. Some of its key features include 18-inch alloy wheels, an optional electric tailgate, free-standing touchscreen infotainment system with smartphone connectivity, split folding rear seats, ambient lighting and more.

Toyota's plan for India
Currently, the company is testing a new mid-size SUV that will be developed in collaboration with Maruti Suzuki. The model will be launched to compete with cars like Hyundai Creta, Kia Seltos, Volkswagen Taigun and Skoda Kushaq. 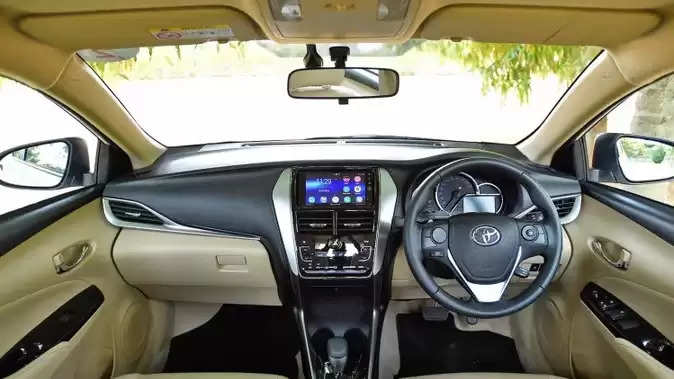 Coming New Land Cruiser LC300
If reports are to be believed, Toyota Kirloskar Motor may introduce the all-new Land Cruiser LC300 (Land Cruiser LC300) in India by August 2022. The company is also working on a new C-segment MPV (codename 56-B) which will be based on the FWD DNGA (FWD DNGA) platform. The model may hit the roads in its production avatar in the first half of 2023.