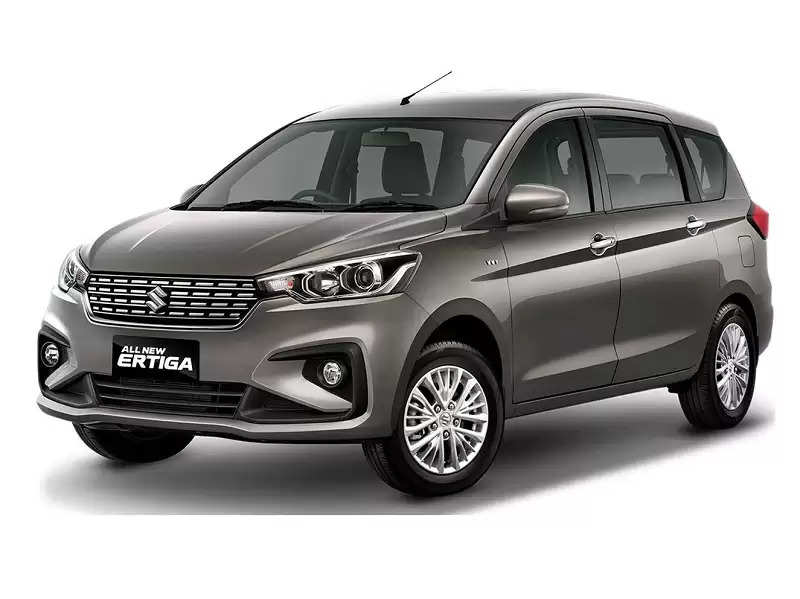 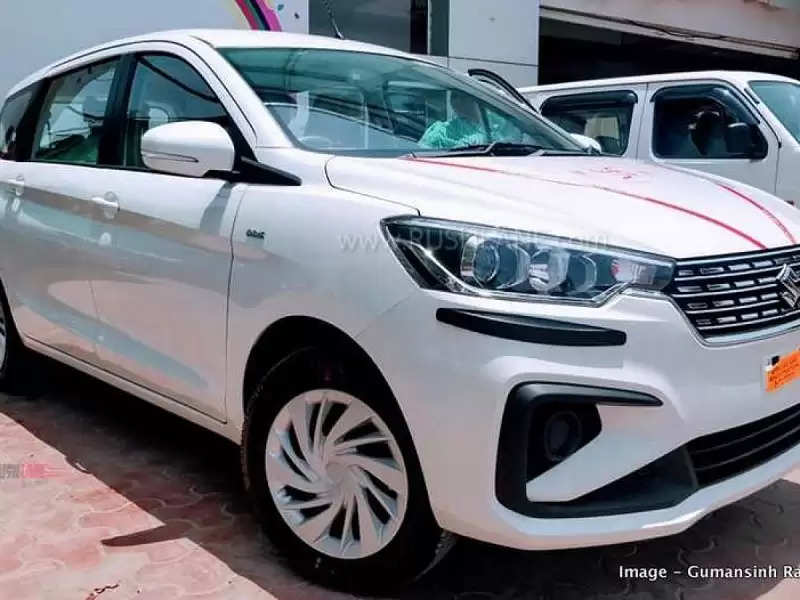 Maruti Ertiga at the forefront
If we look at the sale of the highest 6-7 seater cars, in June 2022, Maruti's Ertiga stood first with a total of 10,423 units sold. During this, a total of 7,895 units of Kia Cars were sold at number two. The third position was occupied by Bolero with sales of 7,884 units. A total of 6795 units of Innova Crysta were sold during this period and it stood at the fourth position. 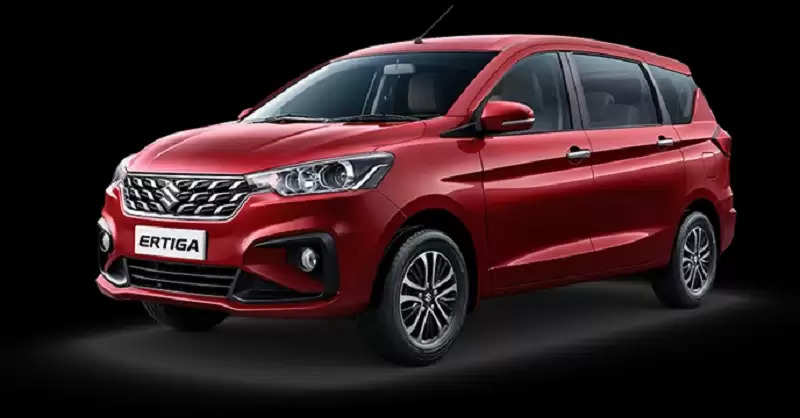 Mahindra Scorpio also got a lot of sale
Mahindra Scorpio was at number 5 in the list with sales of 4131 units. After this, Renault Triber secured the sixth position, with a total of 3346 units sold. Maruti's XL6 stood at number seven with total sales of 3336 units. Toyota's powerful Fortuner SUV stood at the eighth position in this list with sales of 3133 units. It was followed by Hyundai Alcazar and Tata Safari at 9th and 10th position respectively with total unit sales of 1986 units and 1869 units respectively. Monthly sales of these 6-7 seater cars have come down by almost half.