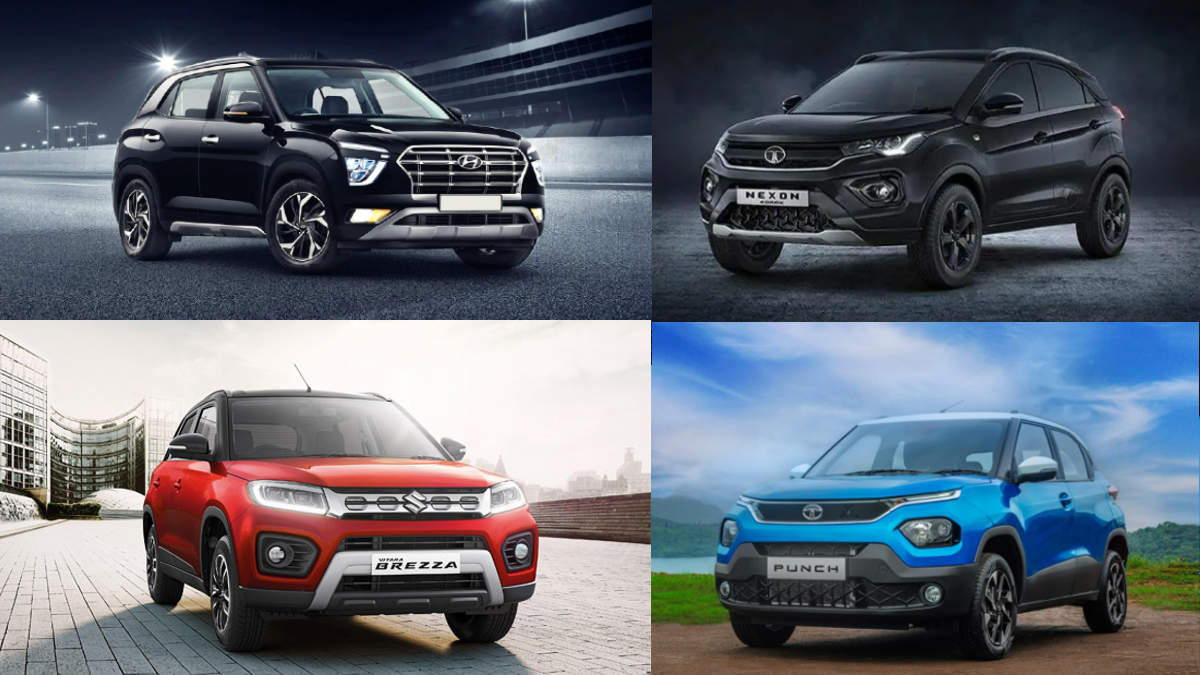 The SUV segment now accounts for the largest share of vehicles across all body types sold in the country. Here we are telling you about the top 10 SUV cars sold in India in October. Tata Nexon has once again become the leader in the SUV segment in India.

The latest entry in the list of top-10 SUVs in October saw sales of 8,052 units of Maruti Suzuki's new SUV Maruti Grand Vitara.