This updated hatchback car of Hyundai will hit the market soon 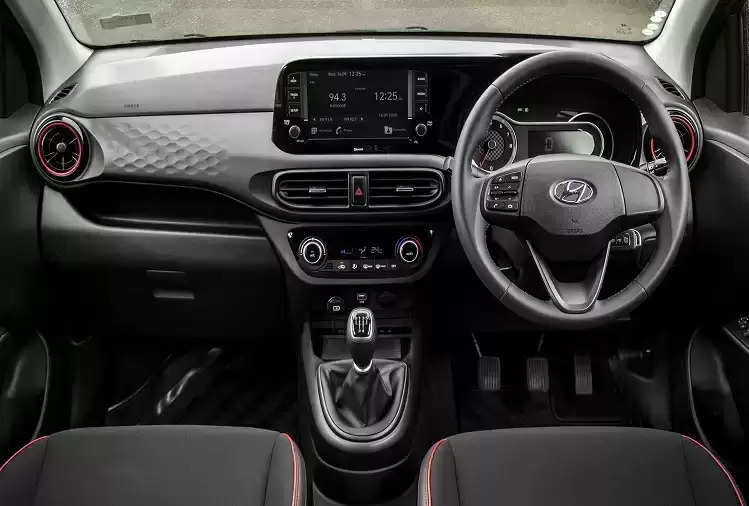 The second generation model of the Hyundai Grand i10 was introduced in August 2019 as the Grand i10 Nios. Now, the company is planning to give this entry-level hatchback a mid-life update in 2023. 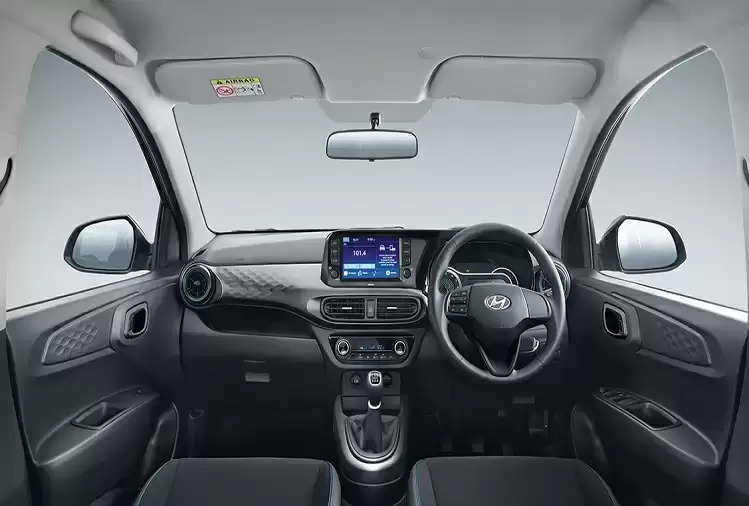 The automaker has recently started testing the new model captured in the camera. The details of the new 2023 Hyundai Grand i10 Nios facelift are yet to be revealed.

The spy image shows that little changes will be seen in its exterior. The hatchback can get an updated front grille, updated headlamps with LED DRLs, new taillamps, and rear bumper, and newly designed dual-tone alloy wheels. Apart from this, the car can be brought with new color options. 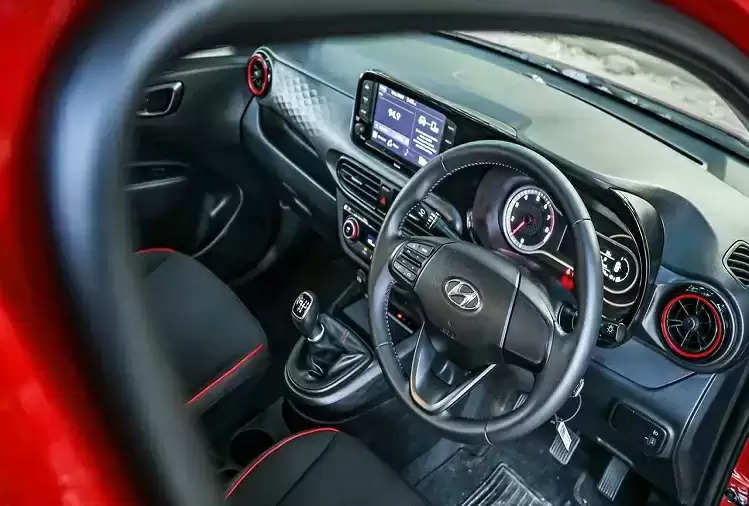 Details about the interiors of the new 2023 Hyundai Grand i10 Nios facelift have not been revealed yet. However, it is expected that its cabin layout will remain intact. The new generation Hyundai Nios is likely to get new upholstery and interior themes.