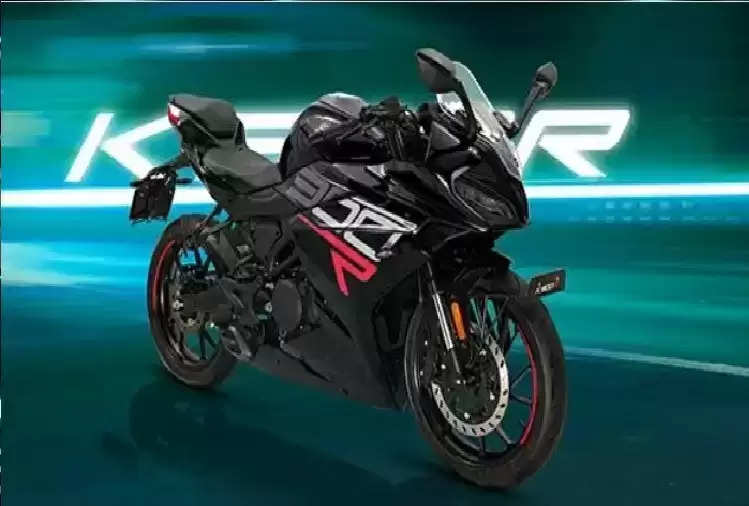 There is a Neckt Street version and a racing sports version. Both variants boast impressive performance. They have been launched in India through Adishwar Auto Ride India (AARI) of Hyderabad. 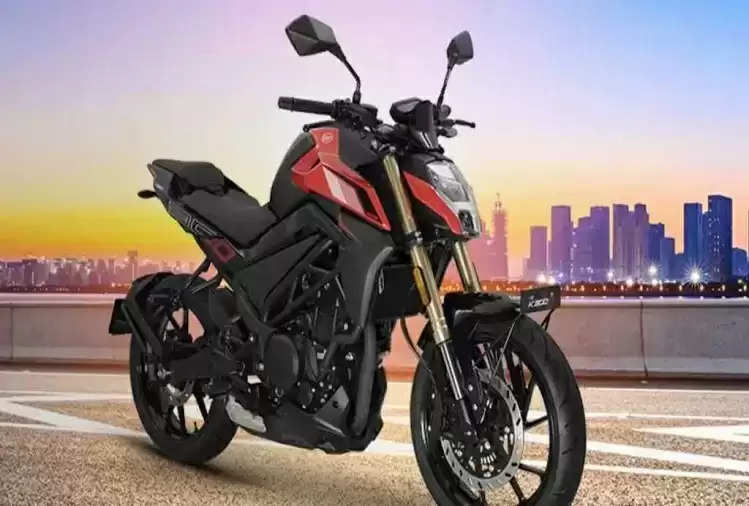