This great SUV car of Volvo launched in India, know the price 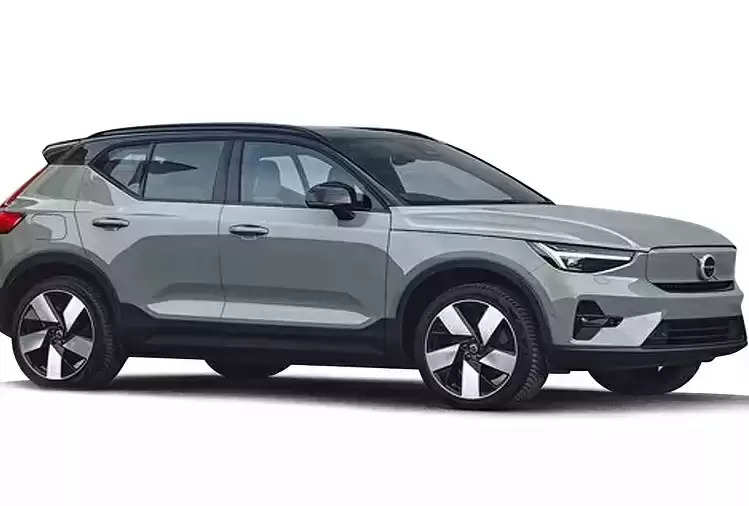 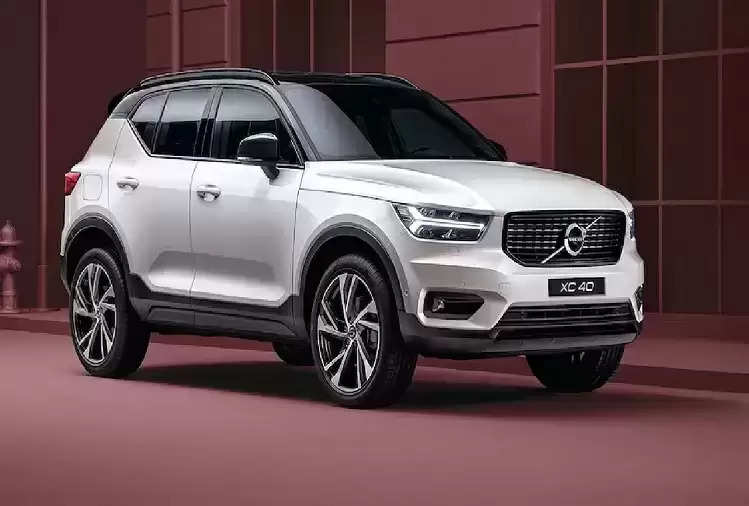 The SUV comes in a single B4 Ultimate trim, which is powered by a new 2.0L turbo petrol engine mated to a 48V integrated starter generator motor. It generates 197bhp power and 300Nm torque. 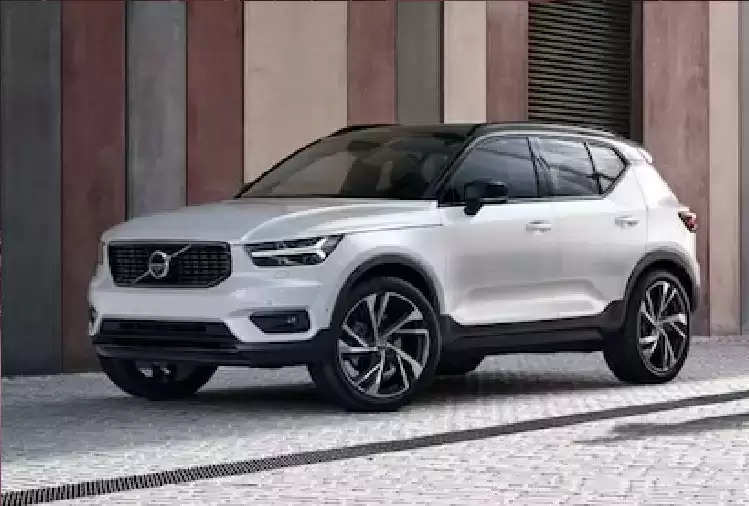 The new 2022 Volvo XC40 is about 7bhp more powerful than the previous model. However, its torque output remains the same. Transmission is mated to an 8-speed torque converter automatic gearbox. It delivers power only to the front wheels.