This electric car from Tata is coming on the market soon 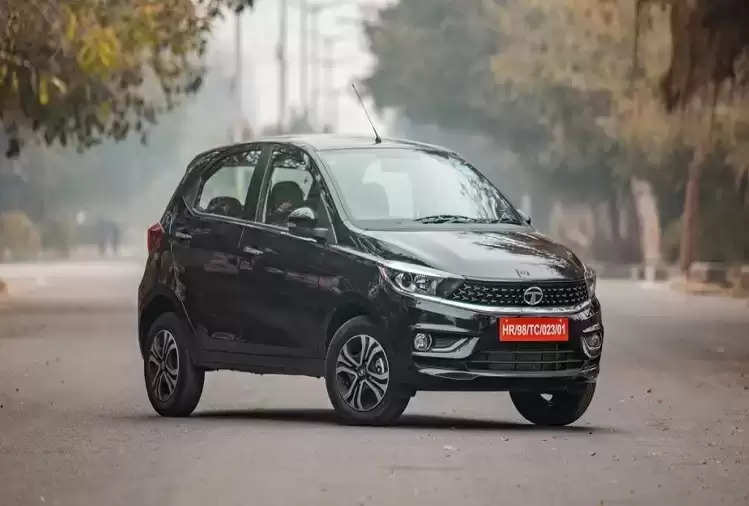 Tata has unveiled the launch date of its cheapest electric car. The company will launch this electric car on 28 September. It will also be the cheapest car in the country. 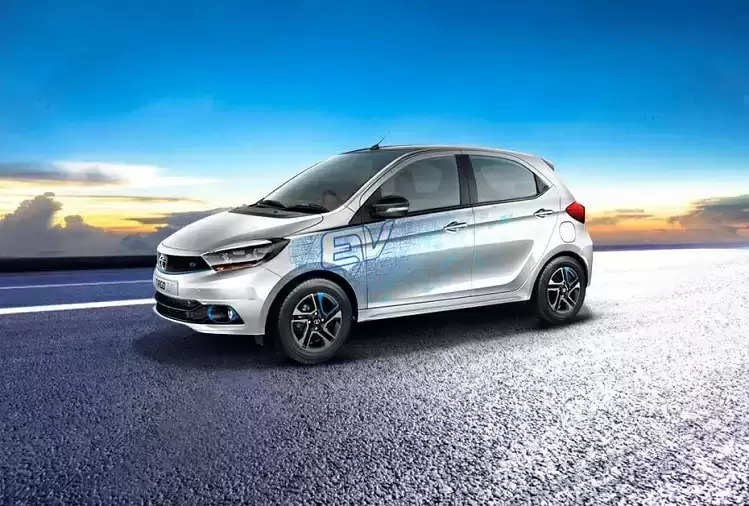 Tata Tiago is the country's entry-level ICE hatchback. So can its electric version. It is believed that it can get a powertrain similar to the Tata Tigor EV.

According to the details that have come to the fore so far, its price can be less than Rs 10 lakh. In such a situation, for those who are waiting to buy their first electric car, their dream can be fulfilled on 28 September. 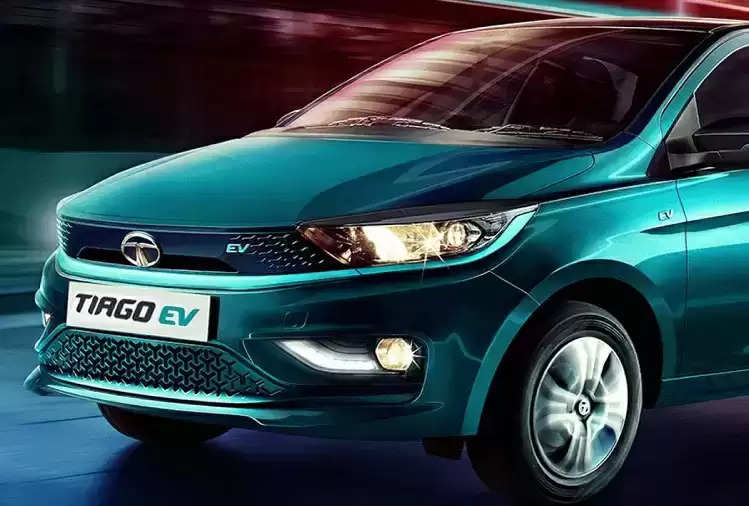