The journey of this luxury SUV of Maruti is over 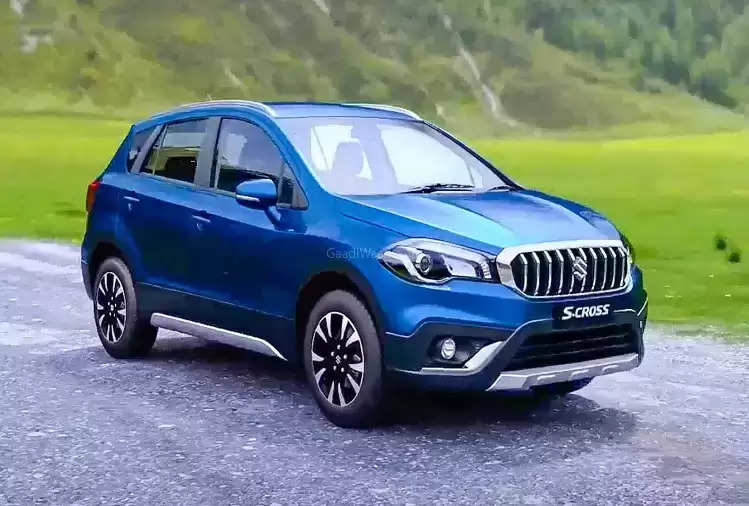 The journey of Maruti's luxury SUV S-Cross is over now. This is not known by us but by looking at its sales figures. Not a single unit of this luxury car was sold in July.

Now the same thing happened in August as well. That is, not a single S-Cross was sold in the last two months. The S-Cross is a luxury and premium car available at Nexa dealerships.

The company also sells the new Grand Vitara, XL6, Ignis, Baleno, and Ciaz from the same showroom. To say that the company has not stopped its sales yet. This model is also listed on the company's official website.

In August 2021, S-Cross sold 2522 units, both yearly and monthly sales declined to zero. That is, in August 2022, its annual sales came down to zero. Similarly, 1972 units of S-Cross were sold in July 2021. Whereas in July 2022 its yearly sales came down to zero. That is, its yearly and monthly sales were zero. The S-Cross dominated in March and April this year.

It sold 2674 units in March 2022 and 2922 units in April. The company has not stopped selling it yet, but not selling a single unit of it means that people may have diverted their attention from it. On the S-Cross, the company is also offering a big discount of Rs 42,000 for two months.