Scrapping Policy: Customers will find a vehicle scraping center every 150 km, the government made this plan! 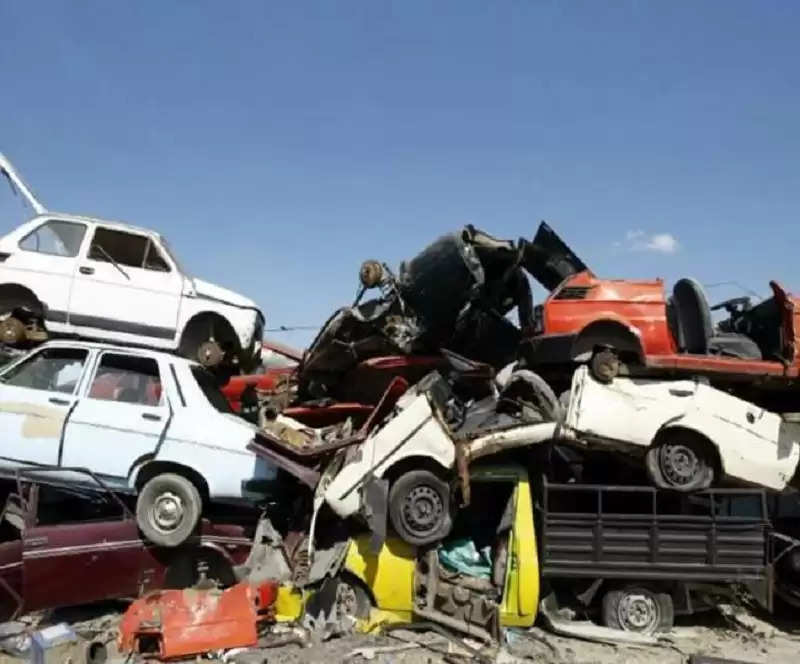 The government launched the National Vehicle Scrappage Policy last year to scrap the more polluting old vehicles. Union Minister Nitin Gadkari said that now 150 km from city centers. A vehicle scraping center will be developed within the reach of Rs.

Union Minister Nitin Gadkari on Saturday said he aims to develop at least one automobile scrapping facility within a 150-km radius of each city center. Addressing an event, Gadkari said that the National Vehicle Scrappage Policy is an important initiative in the Indian transport and sustainability sector. It will enable the removal of old and unused vehicles and the introduction of new low pollution vehicles in a phased manner. The Minister of Road Transport and Highways said that my target is to reach 150 km from all the centers of the city. To develop a Vehicle Scraping Center within the reach of Rs.

Gadkari said that the Ministry of Road Transport and Highways has designed the vehicle scrapping policy in such a way that investors of all types and sizes are allowed to come and set up scrapping centers. He said that by developing a large number of vehicle scraping centers, we can also develop several authorized collection centers of vehicle scraping units in a city, which will have the authority to de-register the vehicle and issue a certificate of deposit.

The National Vehicle Scrappage Policy was launched by Prime Minister Narendra Modi in August last year. The PM had said that this would help in the phase-out elimination of unsuitable and polluting vehicles and would also promote a circular economy. He had also said that the material recycling sector employs 4 crore people directly and indirectly and this number is expected to go up to 5 crores by 2025. Speaking at Friday's event, Gadkari said India has the potential to become a vehicle scrapping hub for the entire South Asian region. We can import a large number of used vehicles from Bangladesh, Bhutan, Myanmar, Maldives, Nepal, and Sri Lanka for scrap in our country.

Tools that can be installed in the scraping unit

The Minister also observed that it is a challenge to establish a circular economy to recover maximum value from scrap or end-of-life vehicles. He said the technology used for scrapping would be a game-changer in deciding the economics of scrapping and recycling. He said that equipment can be installed in the scraping unit for extraction of raw material or dismantling equipment.

Tax exemption up to 25% on road tax

Gadkari also asked the leaders of the metal recycling industry to open vehicle scrapping centers in 112 aspirational districts of the country, so that more employment opportunities could be created in these districts. Under the new policy, which is effective from April 1, 2022, the Center has said that states and union territories will provide up to 25 percent tax exemption on road tax for vehicles purchased after scrapping old vehicles. Announced in the Union Budget 2021-22, the policy provides for a fitness test after 20 years for private vehicles, while commercial vehicles will require it after the completion of 15 years.