Safety Tips: Be careful while driving at night! Follow these special tips, you will always be safe.. 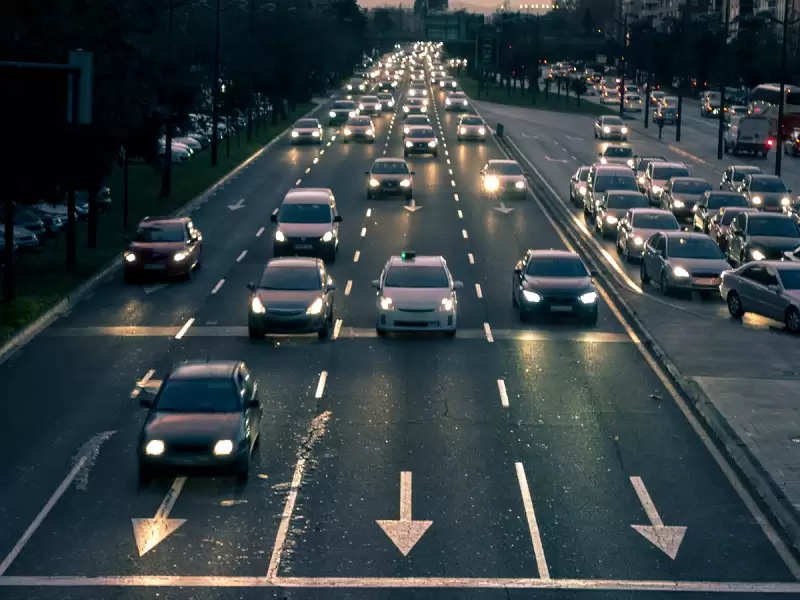 Extreme care should be taken while driving at night. There is a possibility of accidents due to even a little bit of sight here and there. Such incidents rarely happen to people who drive regularly. When the road is empty at night, new drivers try to drive it at maximum speed. Not only this, many times they ignore the safety rules as well. Because of this accidents happen.
Often people make small mistakes while driving at night. If you also take a trip at night, then definitely pay attention to these things. 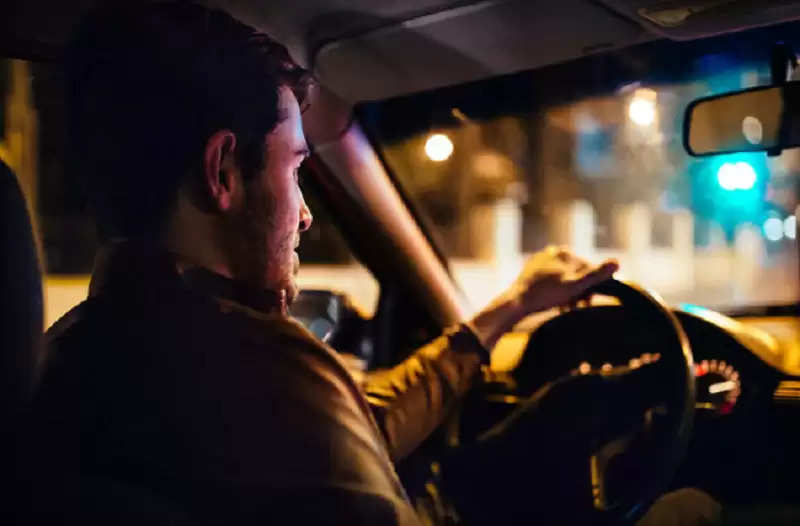 Clean the windshield
It is common for steam to build up on the windshield, especially in the winter season. On the other hand, if you are driving at night, then special attention needs to be paid to it. Before going anywhere, clean the windshield once. If the wiper is worn, replace it. Some people pay very little attention to it. Accidents can also happen by repeatedly taking out your hand and cleaning it with a cloth while driving.

Keep headlights on
Whether it is a street or a highway, the headlights should always be kept on at night. Due to the darkness on the roads, many times the vehicles and people coming from the front are not visible. Many things are visible from far and wide when the headlight is on. On the other hand, if you are walking on single-lane roads, then in such a situation you can use low beam light. Due to this, the vehicles coming from ahead are visible. Always use high-beam lights on the highway. 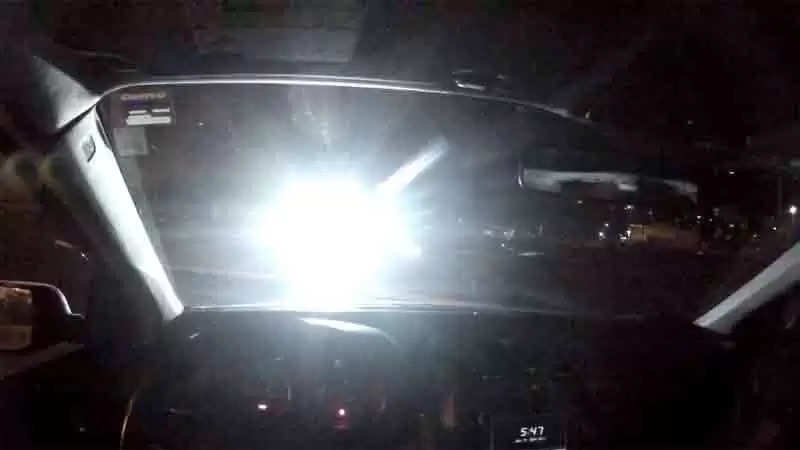 Avoid overtaking
Overtaking should be avoided if there is heavy traffic during the night. Follow the traffic rules even when the road is empty. Make sure to use the dipper before overtaking. If it has gone bad, instead of it you can turn on and off the headlight three to four times continuously.