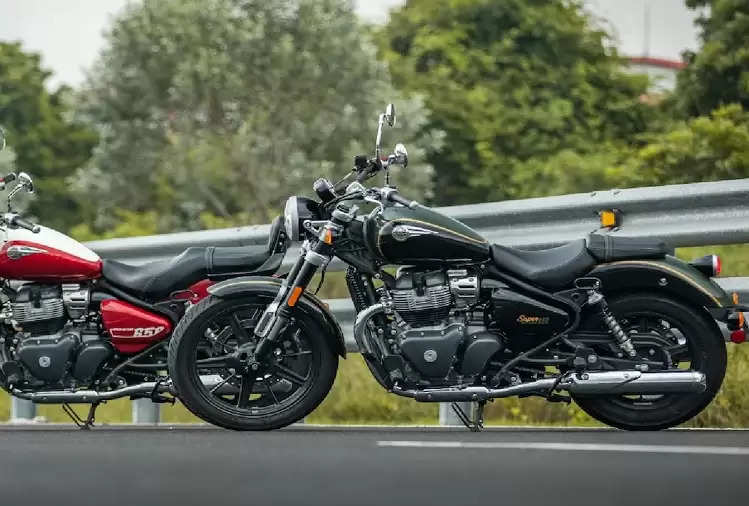 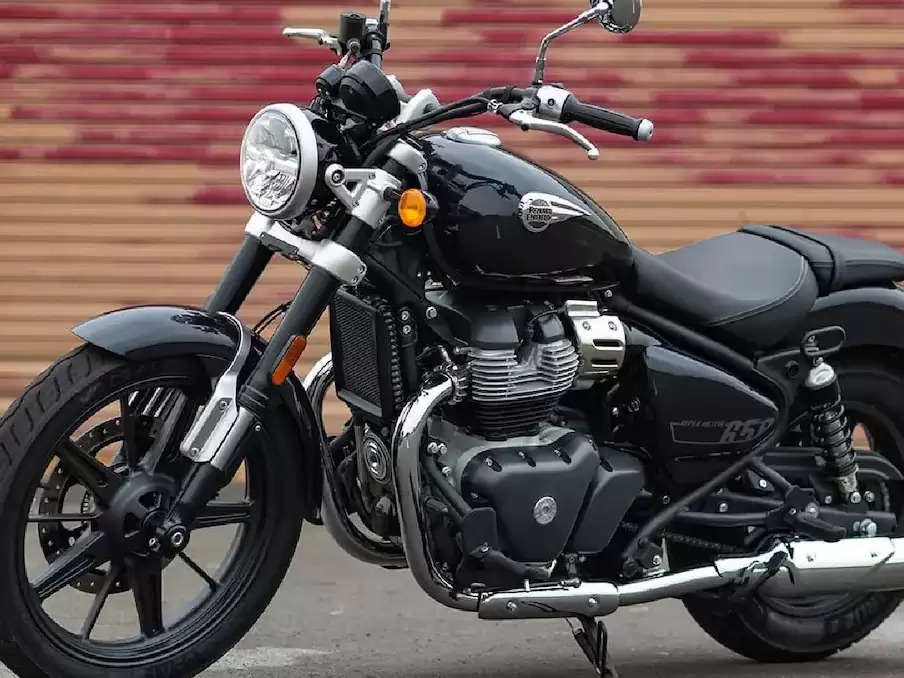 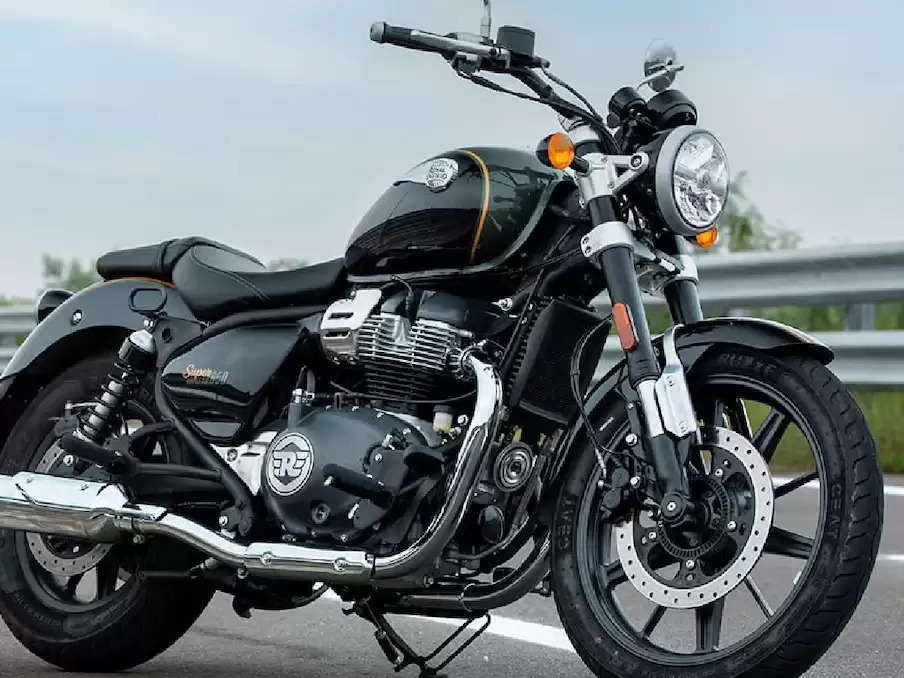 The new bike is powered by a 650cc parallel-twin engine, which is also found in the Interceptor 650 and the Continental GT 650. However, it has been slightly re-tuned to give it a cruiser touch. This 650cc parallel-twin, air- and oil-cooled motor mated to a 6-speed gearbox develop 47 bhp and 52 Nm of peak torque in the Super Meteor. The Royal Enfield Meteor 650 gets 43mm USD front forks and a mono-shock absorber at the rear. For braking, the motorcycle gets sports discs with ABS on both wheels.

In terms of features, the bike gets a twin-pod instrument cluster with RE's tripper navigation system, which can be sold as an optional accessory in the country. The new bike can be launched this month and its sales can start soon.