Royal Enfield is going to launch this bike soon 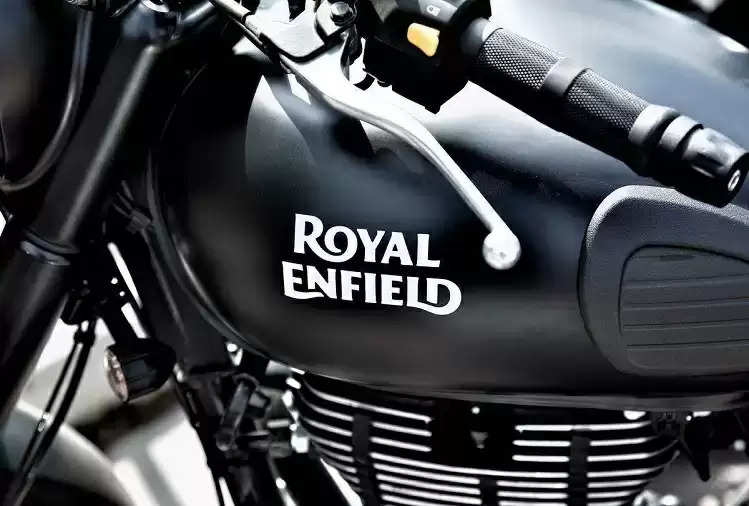 Royal Enfield has recently launched the new Hunter 350 motorcycle in the country. It is the lightest and most affordable motorcycle from the brand with a price starting from Rs 1.50 lakh. 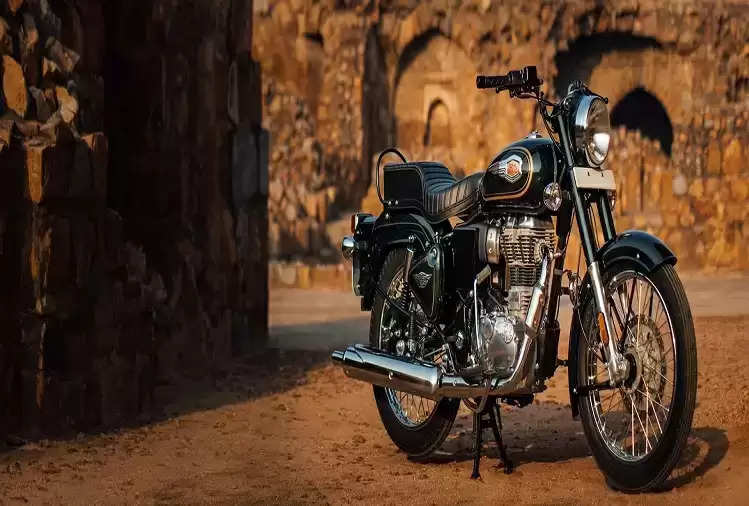 The company is developing several new motorcycles including two new 650cc bikes, the new Himalayan 450, and a new generation Bullet. The new RE Shotgun 650 and the new Bullet 350 are likely to be launched in the next few months. It can be launched in the market in early 2023. 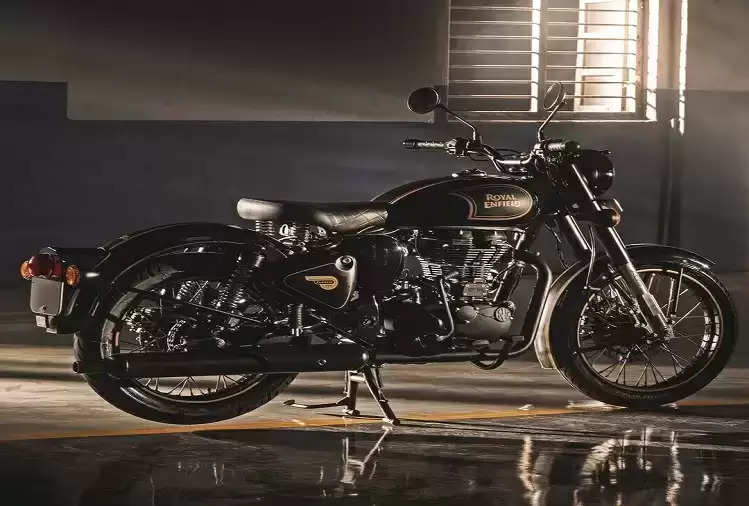 The production-ready version of the new generation Royal Enfield Bullet 350 has been spotted several times during testing. It is expected to be launched later this year or early next year.