Price hike / Tata gave customers a big tweak, a big increase in the price of all cars in one fell swoop 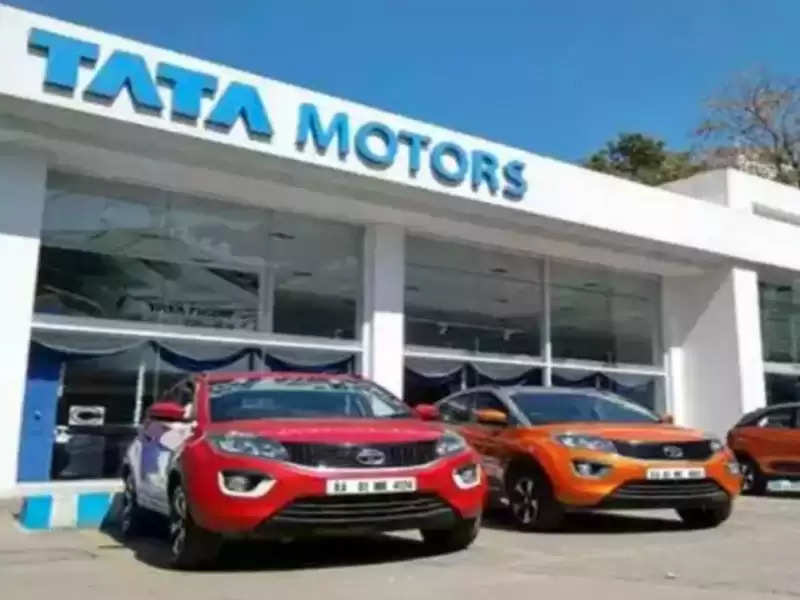 Vehicle maker Tata Motors has announced an increase in the prices of all its passenger vehicles. The average price of vehicles has increased by 0.55%.

The company has increased prices across the range. However, this increase has been based on the model. Which has been in force since 9 July. 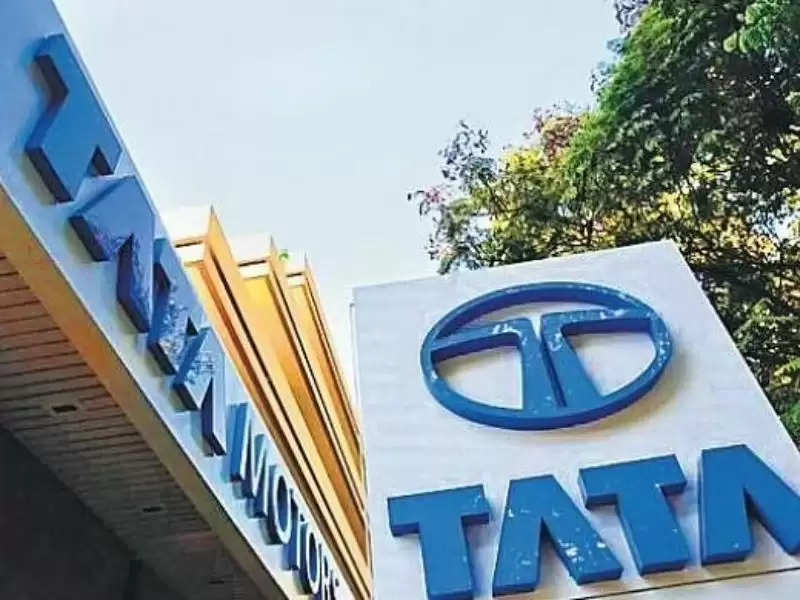 Let me tell you that Tata Motors sells Nexon, Punch, Safari, Harrier, Tiago, Altroz, ​​and Tigor cars and all these prices have been increased. But the company did not say how much the car price has gone up.

The company raised prices because of this

The company said in a statement that the price has been increased by an average of 0.55 percent across the range depending on the variants and models. Tata Motors said the company has taken comprehensive measures to meet most of the increased input costs. However, this minimum price increase will have to be done to offset the additional impact on input costs. 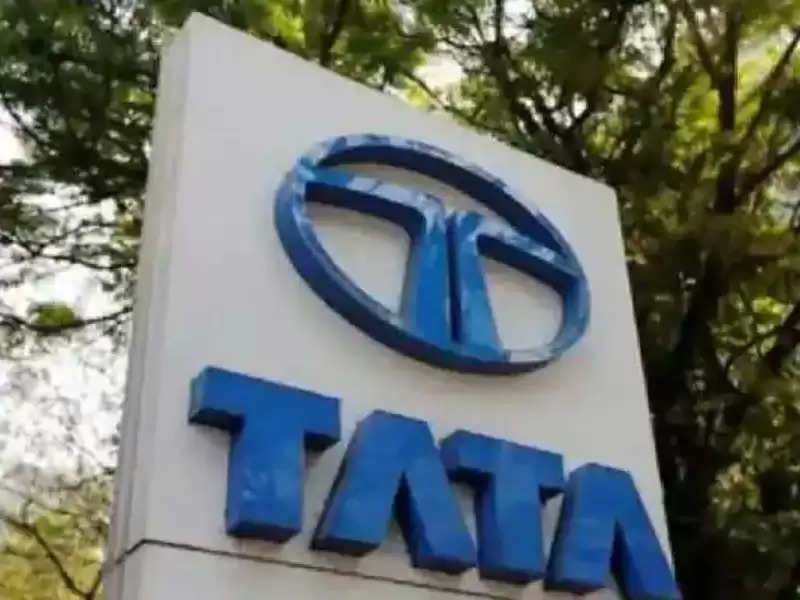