Preparations are on to buy Mahindra XUV 700, so know the waiting period and how long the delivery will take 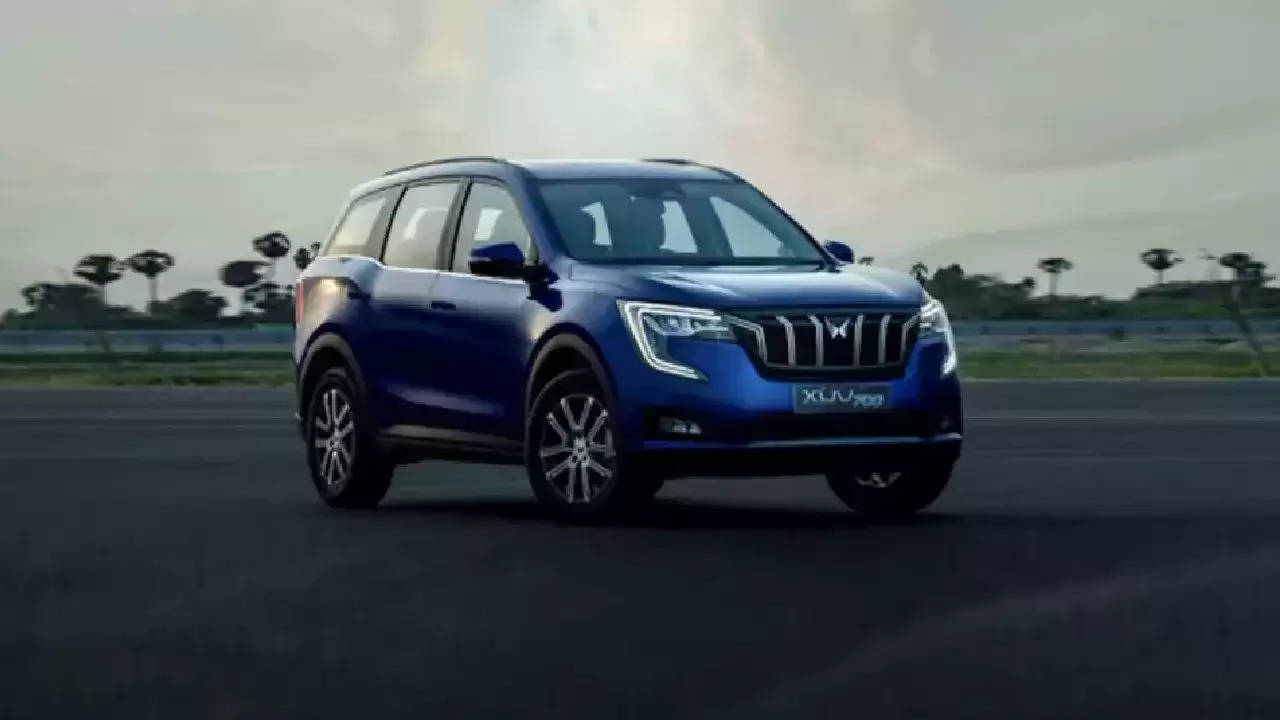 Mahindra’s SUV car has tremendous popularity in the SUV market of India. If you are thinking of getting a Mahindra XUV 700 car, then first of all know its waiting period. For this model of XUV 700, you will have to wait for a year.

Mahindra XUV700 is one of the most popular SUVs in the country. It can be inferred from this that XUV700 The waiting period has increased from three months to one year. According to reports, Mahindra says that the current backlog of the SUV has reached 78,000 units. At the same time, about 10,000 bookings are being done for the XUV700 every month. Mahindra XUV700 has made tremendous strides in the SUV market of India. Since its launch, 1.7 lakh units have been registered so far. The petrol version MX of the SUV has the shortest waiting period of three months, while the diesel version AX7 has a waiting period of up to one year.

According to media reports, Rajesh Jejurikar, executive director of Mahindra, says that 10 to 12 percent of bookings are canceled despite waiting for 18 to 24 months. We have spoken to a few dealers to check the actual waiting period and delivery details of the XUV700 at the ground level. Let us tell you that the company has made more than 78,000 ‘open’ bookings so far and has registered 1.70 lakh units.

The XUV700 AX7 petrol variant equipped with a manual gearbox will be delivered in about six months. At the same time, the delivery of its diesel variant will take about eight months. Now let’s talk about the top model XUV700 AX7 L. It has tremendous demand in the market. Its petrol variant has a waiting period of eight months, while the diesel variant has a waiting period of ten months.