Ola recalls 1441 units of electric scooters, know what is the reason 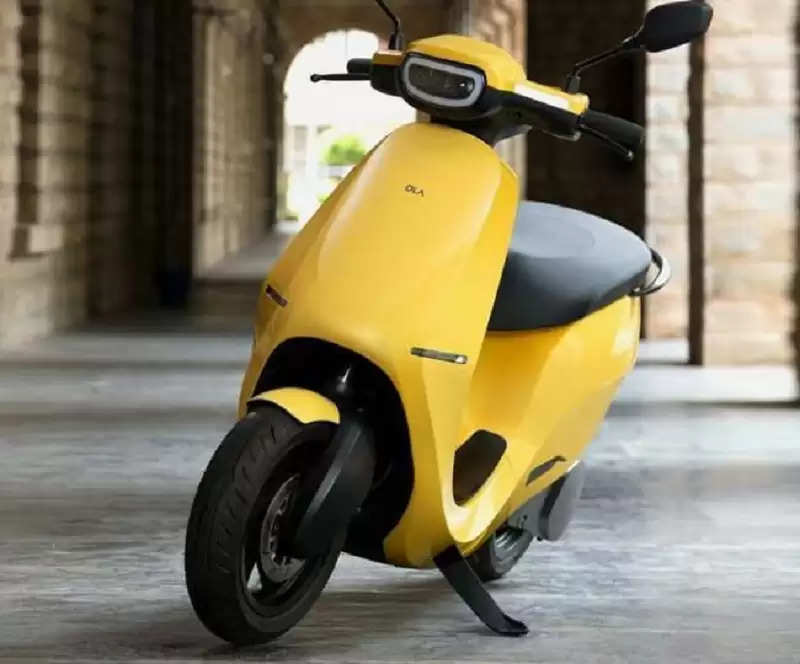 Ola Electric has recalled 1441 units of its electric two-wheelers. The company said the investigation into the March 26 fire incident in Pune is underway. The company is recalling these electric scooters for a health checkup.

In fact, on March 26, an incident of sudden fire broke out in an Ola electric scooter in Pune. The incident, which happened for the first time, has raised safety concerns about electric scooters. Following the incident, the electric two-wheeler manufacturer had assured to take action and investigate the matter thoroughly. Soon after the video went viral, Ola Electric issued a statement saying that appropriate action would be taken. In the past, incidents of fire in electric scooters of many other brands have come to the fore, after which Ola has made this recall.

Ola electric scooters to be investigated

Ola Electric said that these scooters will be inspected by our service engineers. All battery systems, thermal systems as well as protection systems will go through thorough diagnostics. Ola Electric said its battery systems are already compliant and have been tested for the newly proposed standard AIS 156 for India, apart from being compliant with European standard ECE 136.

Let us tell you that recently there have been widespread incidents of fire in electric two-wheelers in different parts of the country, forcing the manufacturers to recall their vehicles. Okinawa Autotech had recalled over 3,000 units, while Pure EV had recalled around 2,000 units.