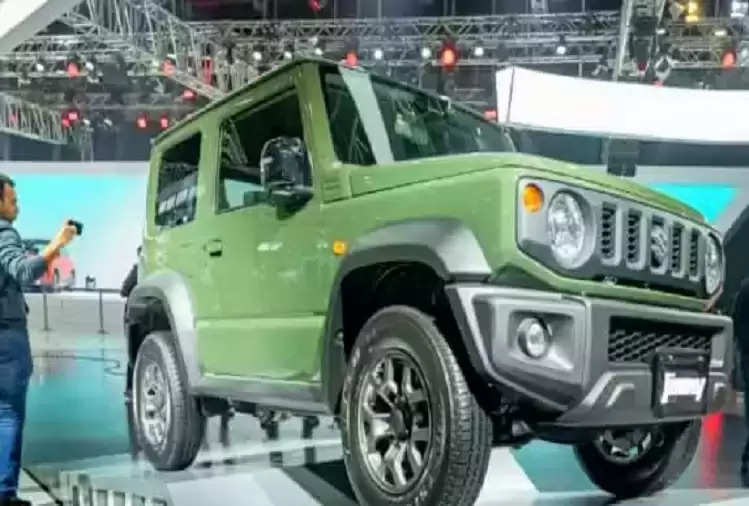 People are eagerly waiting for Maruti Suzuki's most awaited Jimny SUV. This wait of the people is going to end at the 2023 Auto Expo. The Jimny SUP has not been launched yet due to the Corona epidemic. 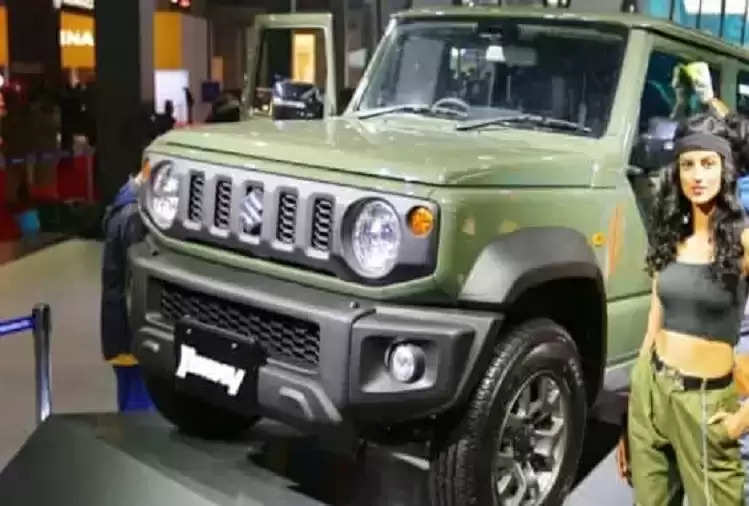 It is believed that with the introduction of the Jimny SUP, the dominance of Mahindra Thar will end. For the past several months, Maruti Suzuki's most awaited Jimny SUP is being repeatedly tested on Indian roads.

If reports are to be believed, this will be offered as a 5-door model in India. This car of Maruti Suzuki will be longer than the off-road SUP Mahindra Thar. However, there have also been reports today that Mahindra has also started testing the 5-door model of its Thar. 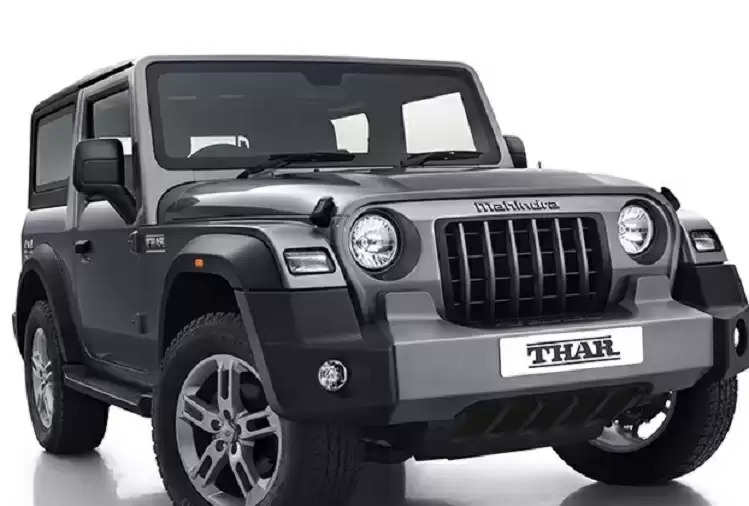 If the news is to be believed, then the ex-showroom price of the base variant of this vehicle can be less than 10 lakhs. Features like automatic AC, multi speakers, 360-degree cameras can also be given in Maruti Suzuki Jimny.