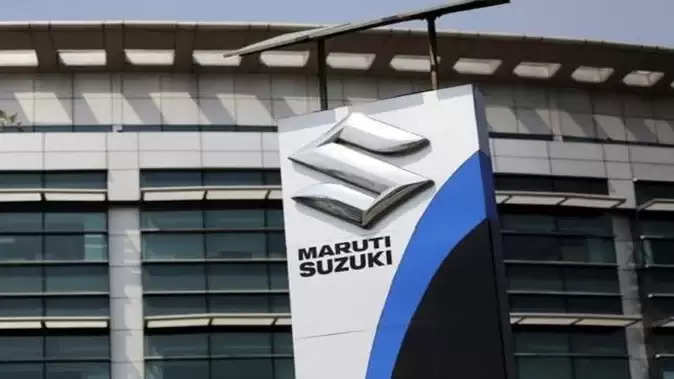 India's largest carmaker Maruti Suzuki India on Friday presented its results for the fourth quarter ended March 31. According to the company, its consolidated net profit has increased by 51.14 percent for the quarter. This has increased to Rs 1,875.8 crore. Maruti Suzuki India said in a regulatory filing that the company had posted a consolidated net profit of Rs 1,241.1 crore in the corresponding period of the previous financial year. 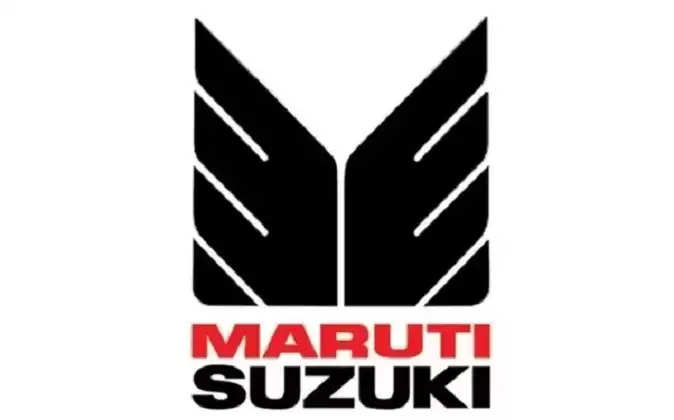 According to a filing by the company, total revenue from operations also registered a growth of 11 per cent in the fourth quarter at Rs 26,749.2 crore as against Rs 24,034.5 crore in the year-ago period. The company's total vehicle sales for the quarter under review stood at 4,88,830 units, a decline of 0.7 per cent over the same period last year. According to the report, consolidated total revenue from operations for FY2022 grew 26 per cent to Rs 88,329.8 crore as against Rs 70,372 crore in the same period of FY21. 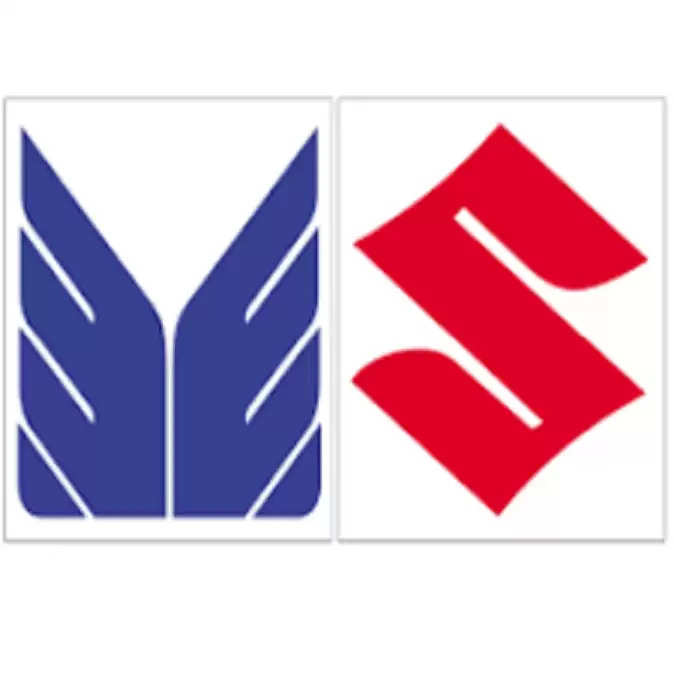 The report released in this regard said that the semi-conductor shortage and demand environment have affected the volumes. It was told by the company that production has been affected in FY22 due to shortage of equipment. Production during the business year stood at 270,000 vehicles, mostly domestic models. Due to this, bookings of about 268,000 vehicles were pending at the end of the year. The company sold a total of 16,52,653 vehicles in FY 2022.