Know which cars became the choice of foreigners in October 2022 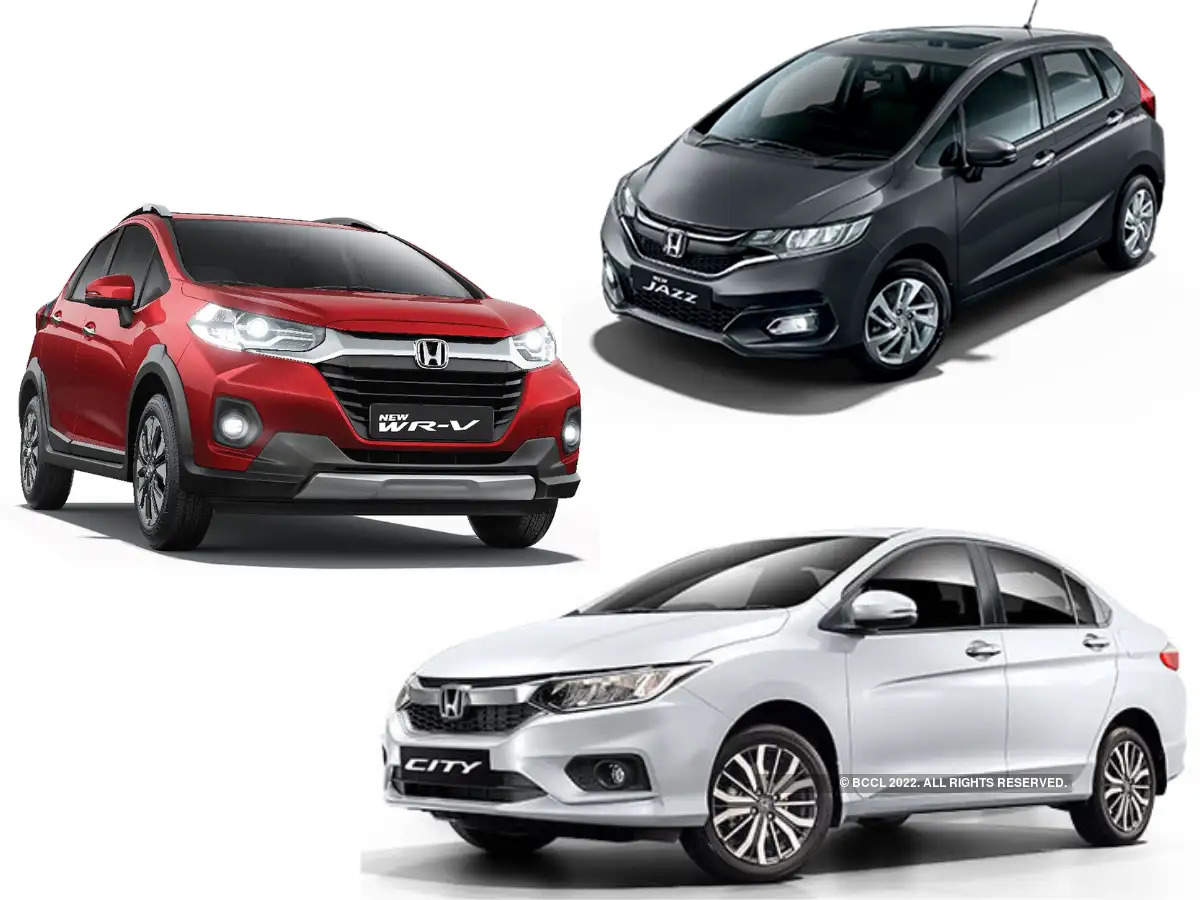 Maruti Dzire has the highest demand in India as well as abroad.

A total of 5955 units were exported in October.

Made in India Nissan Sunny exported a total of 4570 units in October.

3040 units of Kia Seltos were dispatched to many countries.

Nissan's Magnate is also liked in many countries.