Kia EV6 electric crossover pre-booking will start in India from May 26, know everything about its price and features 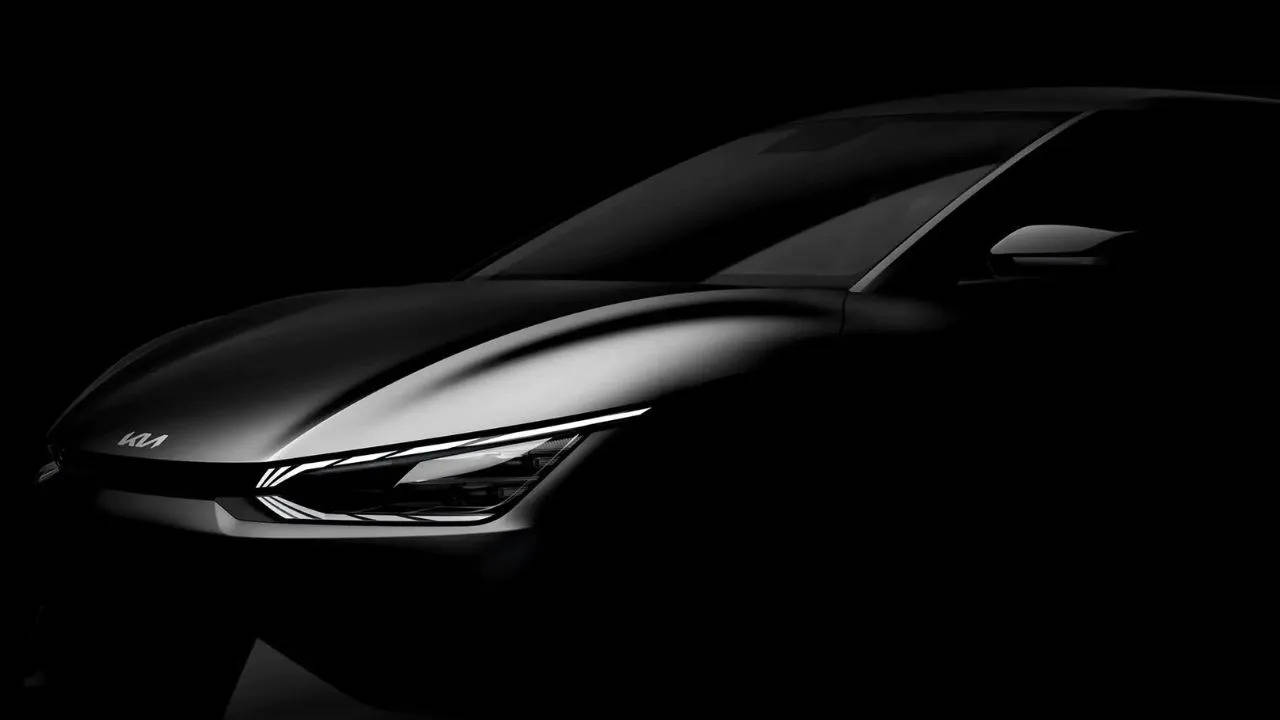 The Kia EV6 electric crossover will be rolled out in limited numbers as only 100 units are allotted for the first year.

Recently Kia EV6 was spotted in Hyderabad in India, which can be speculated that it can be launched in India soon.

Kia EV6 electric crossover in the coming months It will land in India and it has now been confirmed that the South Korean carmaker will start pre-bookings for the electric flagship on May 26, with deliveries commencing soon. Kia EV6 Electric  The crossover will arrive in India via the Completely Built Unit (CBU) route and will be positioned above Rs 50 lakh for the single, fully-loaded trim. Although, Kia EV6 The electric crossover will be rolled out in limited numbers as only 100 units are allotted for the first year.

Recently Kia EV6 was spotted in Hyderabad in India, which can be speculated that it can be launched in India soon. Talking about the specs of the new EV6 electric crossover, it will be offered in the GT-Line variant which will be paired with a dual e-AWD system with a 77.4 kWh battery that generates 320 bhp and 605 Nm of peak torque. With this, the Kia EV6 electric crossover promises a range of around 425 km on a single charge.

There’s also a smaller, 58kWh battery pack, which is offered in two configurations – a rear-wheel-drive (RWD) setup with 168 bhp, or an all-wheel-drive layout with a dual-motor set-up. Along with which generates 235 bhp. However, we expect Kia to launch it in the Indian market later. Based on Hyundai Motor Company’s global e-GMP platform, the EV6 is Kia’s first car based on the company’s new platform for Battery Electric Vehicles (BEVs).

It has laid out a mid-to-long-term strategy for BEV, plug-in hybrid (PHEV), and hybrid electric (HEV) vehicles to make up 40 percent of Kia’s total sales by 2030, with an annual set of eco-friendly models. The target for the model was 1.6 million units. Kia plans to strengthen its EV lineup with 11 new BEV models by 2026 – seven are built on the e-GMP architecture, and four derivative EVs are based on the existing model. However, the company has not yet confirmed any such plan for the Indian market.