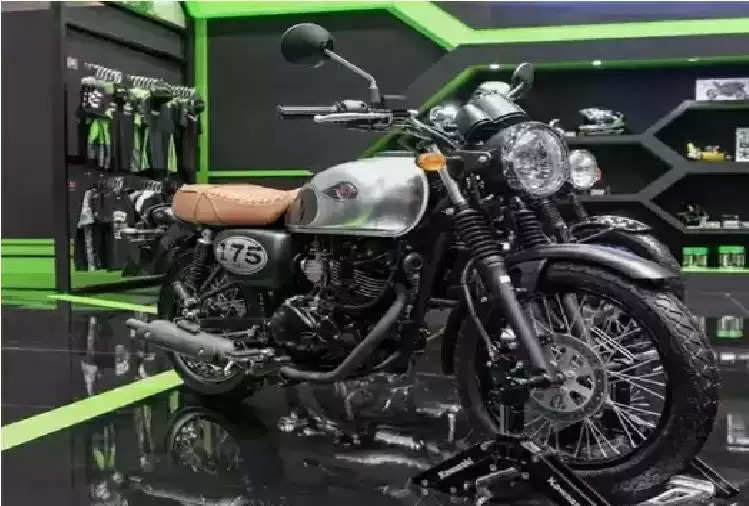 Japanese automobile company Kawasaki is ready to launch its new bike in the Indian market. The name of this bike is Kawasaki W175. For the past few days, this bike is also in the headlines continuously.

It is believed that the company can launch this bike on September 25. The special thing is that on one hand, companies are giving a sporty and new look to their bikes. In such a situation, Kawasaki W175 will be launched with a retro look.

Now the brochure of this bike has been leaked. According to the brochure, this bike will be launched in Ebony Black and Special Edition Red colors. Kawasaki has also released the teaser of the upcoming new bike on its social media handle. Only 'W' is written in this teaser.