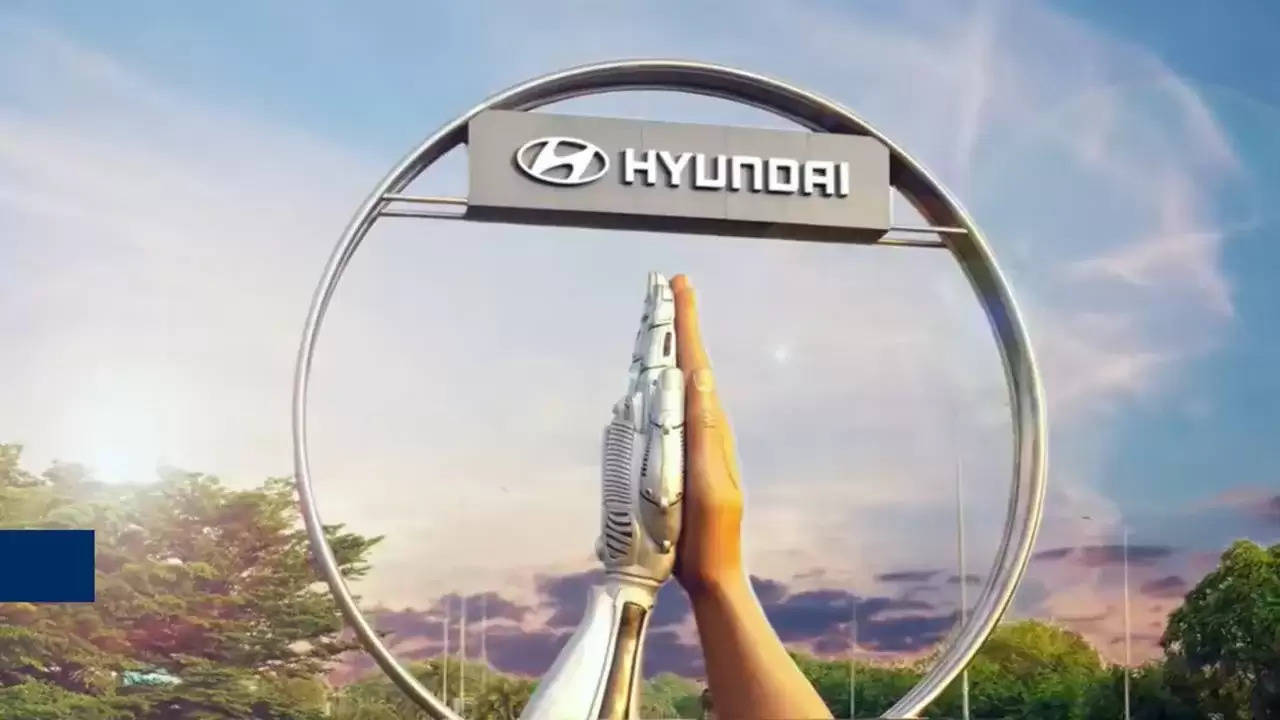 Hyundai is preparing to launch 6 new electric cars in the Indian market. This new car is to be launched by the year 2028. For this, the company has invested Rs 4000 crore.

Hyundai is preparing to launch its new electric car in the Indian car market. These new products may knock in the coming months. Hyundai has just introduced the facelift version of the Venue in India. The Korean company will launch its Ionic 5 electric vehicle this year, after which it can launch an affordable electric SUV car. According to information received from the website named Gaadiwadi, Hyundai is working on some new cars, one of which is a small electric vehicle. This car will be introduced in the domestic and Indian markets. This car will knock in better driving range.

Hyundai plans to launch six new electric cars in India by 2028. For this, the company has invested Rs 4000 crore. Given global warming, many companies are moving towards electric vehicles.

Tata’s Tigor EV is already present in the affordable segment. Apart from a better driving range, this car comes with good looks and better interiors. , Tata is the company that sells the largest number of units in the Indian electric market. The electric vehicle segment has expanded rapidly during the last one or two years. EV cars of many companies like Tata Motors, MG, and BYD are present in India.