Honda City, Jazz, and WR-V are to be discontinued in India, click here to see details! 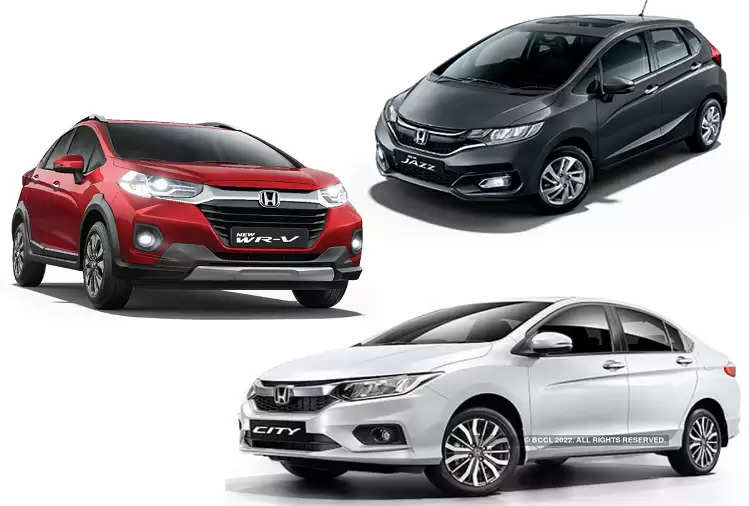 Honda Jazz, Honda WR-V, and Honda City 4th generation may soon be discontinued in India. According to industry sources, Honda Cars India Limited may discontinue these models in India by March next year, according to a PTI report. If the reports are correct then the company will have only three models - Honda City Hybrid, 5th-gen Honda City, and the entry-level Senda Amaze. 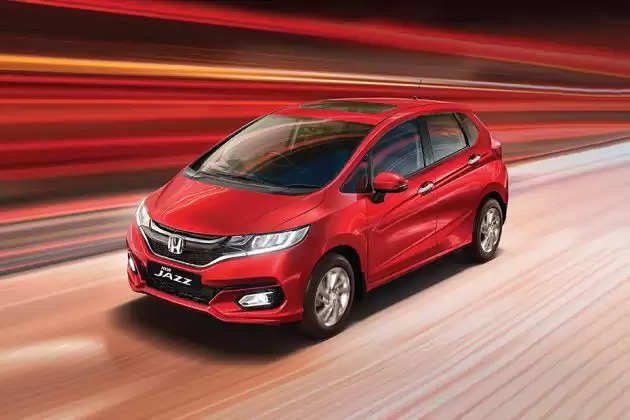 In December 2020, the company stopped production of the Civic and CR-V with the closure of its Greater Noida plant as it struggled to find a foothold in the Indian market.

Sources said that the three models are being phased out as the company prepares to launch the SUV model in the market.

When contacted, a Honda Cars India spokesperson said, "The company cannot comment on market speculation." Earlier this year, the automaker announced that it is planning to launch an SUV in the country next year.

The company is currently in the process of developing the model. 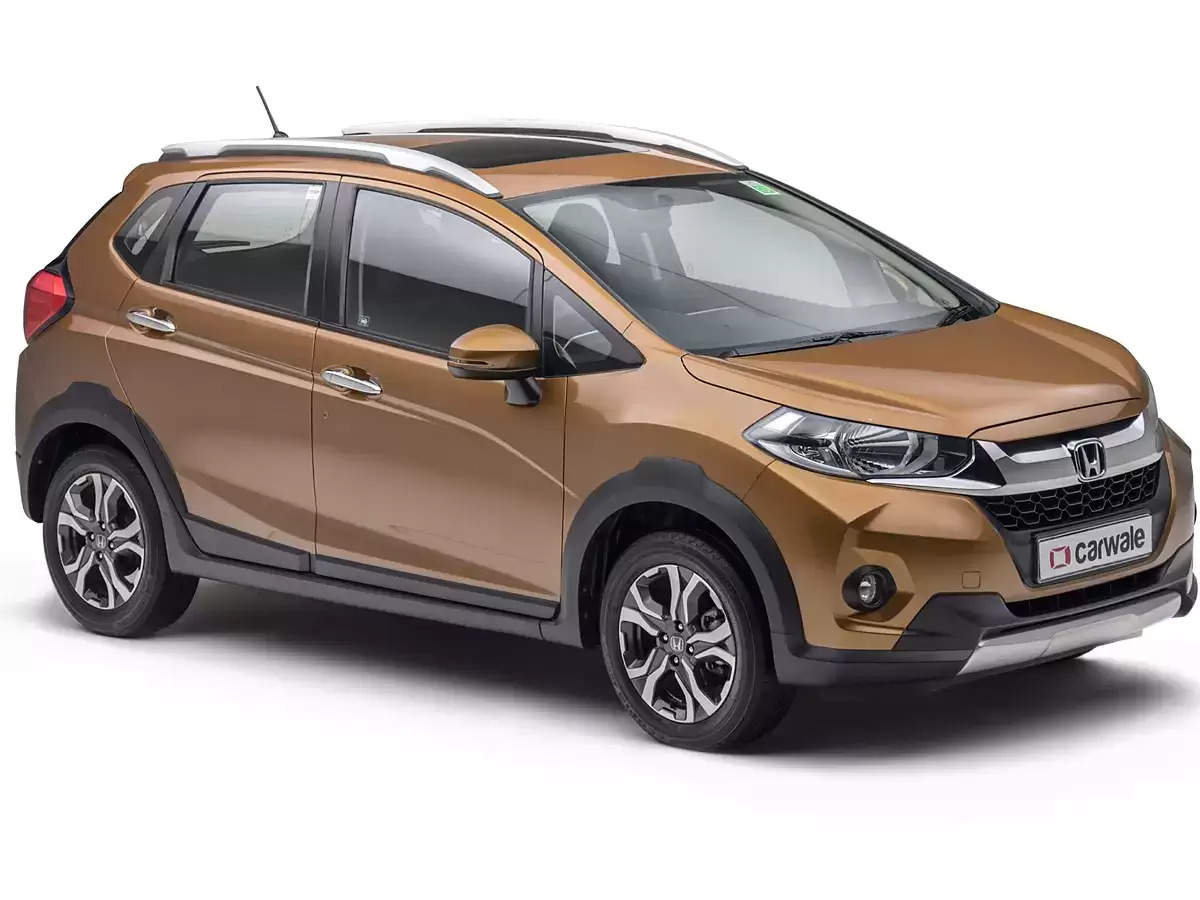 In December 2020, Honda announced the closure of manufacturing operations at its Greater Noida facility in Uttar Pradesh, thus consolidating its production activities at its second plant in Tapukara, Rajasthan.

The Japanese auto major noted that the move has been taken to reorganize its manufacturing operations with the goal of improving business efficiency. The company's market share has declined over the years as new players have consolidated their position in the country.