Electric Cruiser Bike: This electric cruise bike has its own charm, Know about its features... 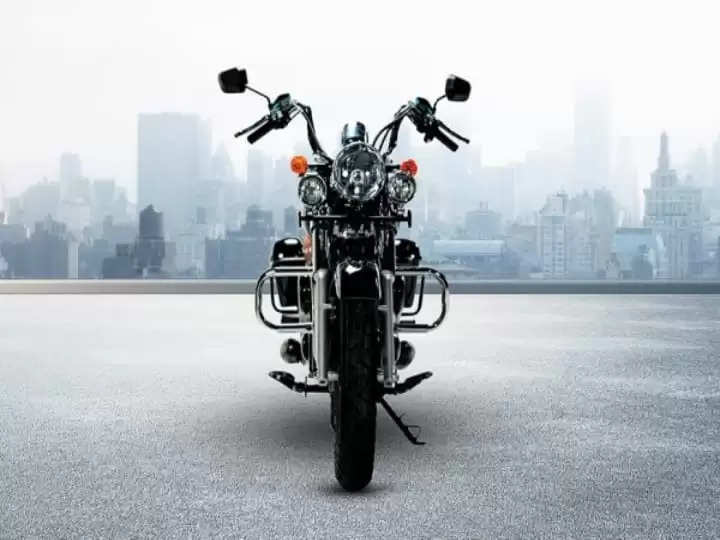 Komaki Ranger: Electric bike craze is now quite high in India too. Keeping this in mind, companies are also trying day and night to meet the likes and demands of the people. The Komaki electric cruise bike, which was launched by the Komaki Electric Vehicle Division in January, is being liked by the people. Perhaps this is the reason why it has had tremendous sales in the last eight months. 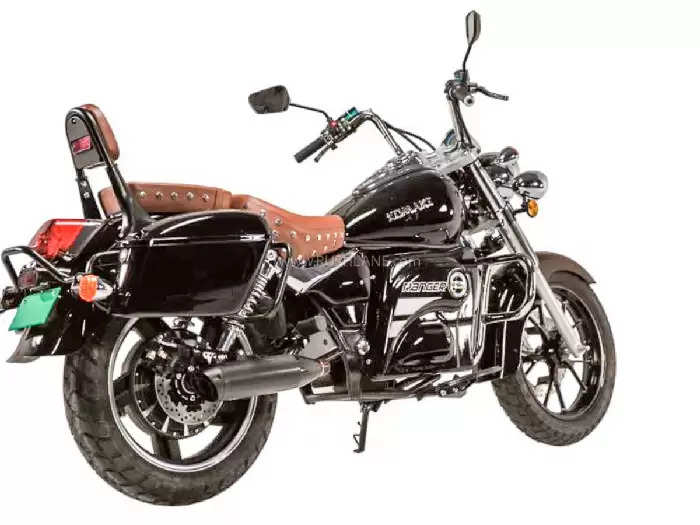 Komaki Cruze Bike Look
The chrome of this bike is adding to the look. At the front, retro-style LED headlamps, two supportive headlamps make the front look awesome. Also, the LED turn indicators and large windscreen make the cruise bike look more special. At the same time, LED tail light in the back, luggage carrier with indicators and dual sound pipes which gives you the fun of flame along with fake exhaust sound. The showy fuel tank on the side of the Komaki Razor bike, the seat is also comfortable with the back rest at the rear of the seat. There is a lot of use of fiber in the bike, crash guards have also been given in place for its safety.

Komaki Rangers Features
This bike is a fully feature loaded bike. In the instrument pod present in its handlebar, you will get speedometer, odometer, trip meter, battery status, indicator, ride mode indicator. Also, the left handle of the bike has horn button, pass switch, indicator, Bluetooth connectivity, music system, volume up and down buttons, next and previous buttons. Its right handle has a headlamp, taillamp switch, riding mode switch, reverse button, battery kill switch, cruise control button, in which you also get the facility of call and message alerts. A USB charger is also included for charging the phone. Overall, every effort has been made to take care of the needs of the bike enthusiasts.

Battery range, power and speed
A 4,000 Watt BLDC electric motor has been used in this bike along with a 4kw battery pack. The bike has a range of at least 100-200km according to the company with 4 riding options like Eco, City, Sports and Super Sports. 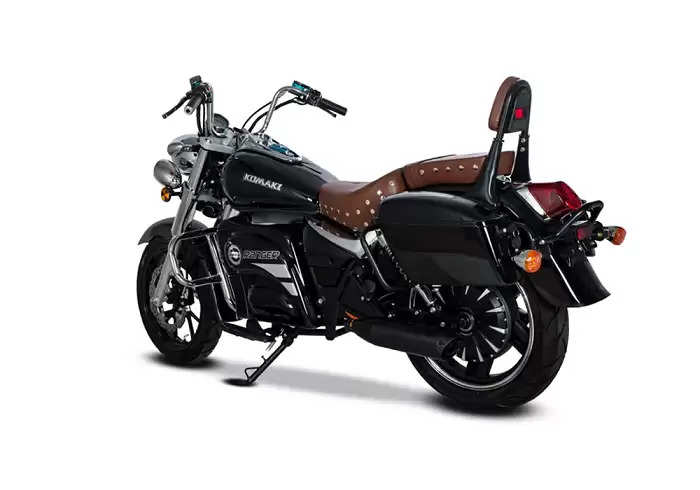 Price, Charging Time, Brakes and Suspension
The price of this bike is Rs 1.68 lakh (ex-showroom). It has to be charged for more than 4 hours for full charge. The disc brakes at both the front and rear are fitted with 17-17 inch tubeless tires with telescopic suspension. The side stand sensor in it does not allow this bike to start unless you bend the side stand which is good.