EV Fire: Gadkari appeals to EV manufacturers to take advance action, says - high temperature of the season is a problem for the battery 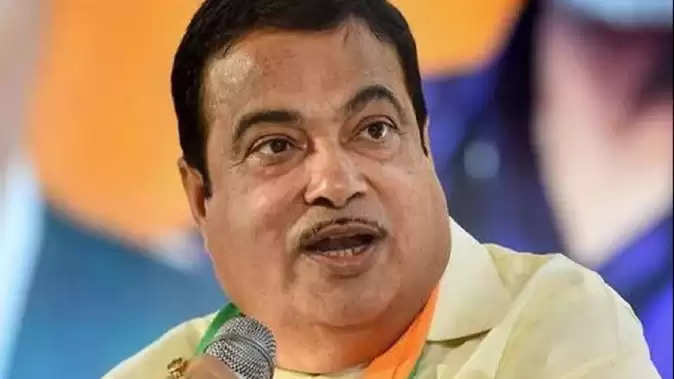 Amid incidents of fire in electric two-wheelers, Union Minister Nitin Gadkari on Tuesday urged companies to take advance action to bring back all defective vehicles. He even said that in the months of March, April when the weather temperature rises then some problem arises in the EV battery. 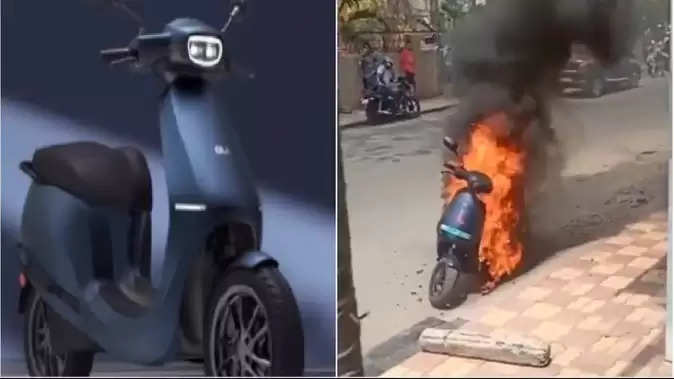 The Minister for Road Transport and Highways also acknowledged that the country's EV industry is "just beginning" and stressed that the government does not want to create any hurdles.

"But security is the top priority for the government and there can be no compromise with human life," Gadkari said at the Raisina Dialogue in New Delhi.

During a question-and-answer session, Gadkari reiterated that companies can take advance action to immediately recall all defective batches of vehicles. 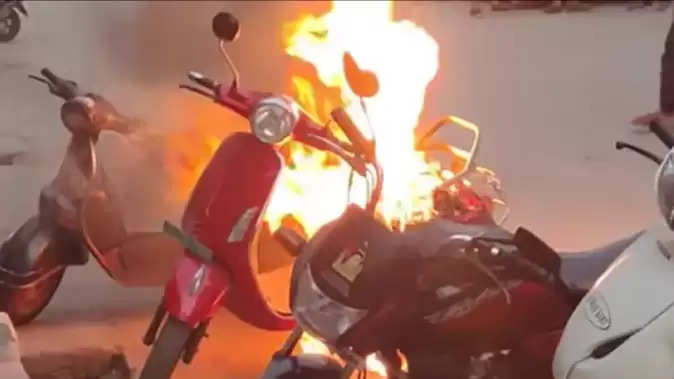 "The temperature rises in March-April-May, then there is some problem with the battery (EV's). I think it (electric two-wheeler fire incidents) is a temperature problem," he said.

The Minister for Road Transport and Highways said that the government wants to popularize electric vehicles.

Gadkari said, “We understand that the EV industry has just started. We do not want to create any hurdles. But safety is the top priority for the government and there can be no compromise with human life.”