Challan Rules: Do not do this work while riding a bike, Know more about it... 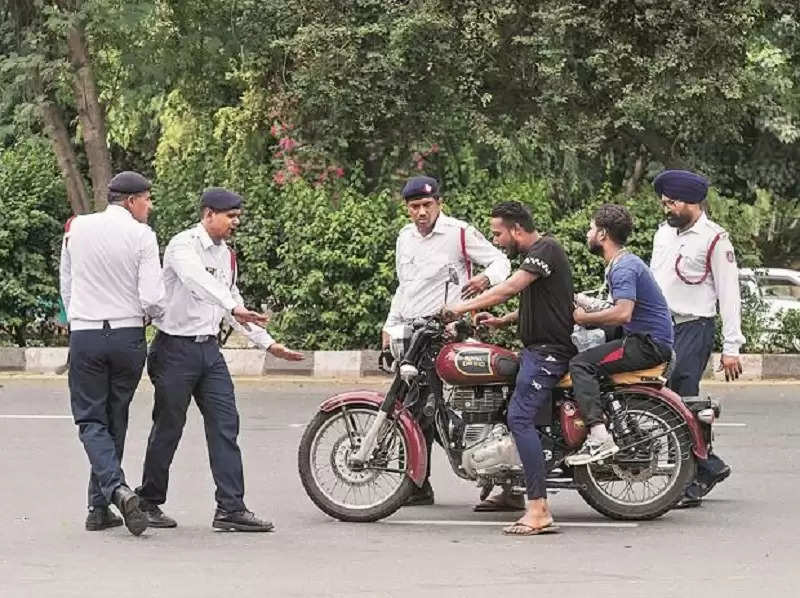 Traffic Rules: The number of people riding bikes daily in the country is quite high. In such a situation, many people ride bikes ignoring traffic rules. In which people from not wearing helmets to using mobile or Bluetooth devices while riding bikes can be seen very easily on the roads. That's why today we are going to tell you about those mistakes of people while riding a bike, due to which they may have to suffer heavy losses. 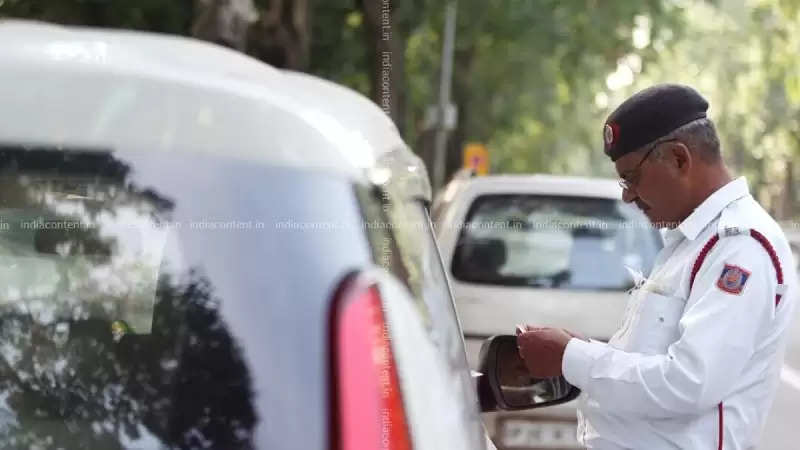 Bluetooth device
Using earphones or using a mobile phone while riding a motorcycle can prove to be fatal. By doing this there are more chances of getting into a road accident. The traffic police is issuing challans against riders who use communication devices. If you are also making such mistakes then you may have to face heavy challan. Let us know what is the rule regarding this.

Using a bluetooth device
If a person is caught using a mobile phone or bluetooth device while riding a bike, according to the rules of the Motor Vehicles Act, the traffic police can deduct a challan of one thousand rupees from such person. Along with this, the driving license of the person can also be canceled for three months.

Don't wear helmet without bis
According to section 194D of the Motor Vehicles Act, if a person is caught driving a motorcycle without wearing a helmet, then a challan of Rs 1000 can be deducted. Also, the traffic police can deduct a challan of up to Rs 1000 for the driver even if he uses a helmet without BIS. 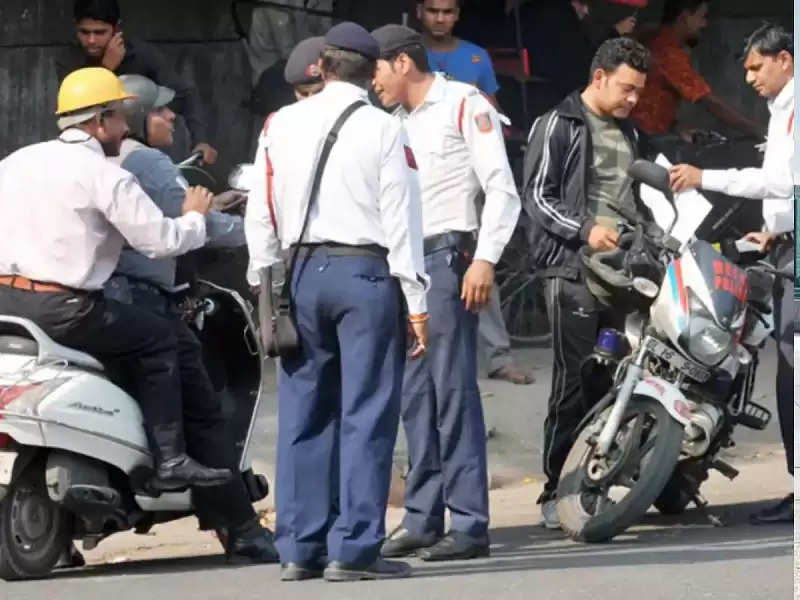