Car & Bike Care: Do you know what happens to the cylinder block in your car and bike, take care of it like this... 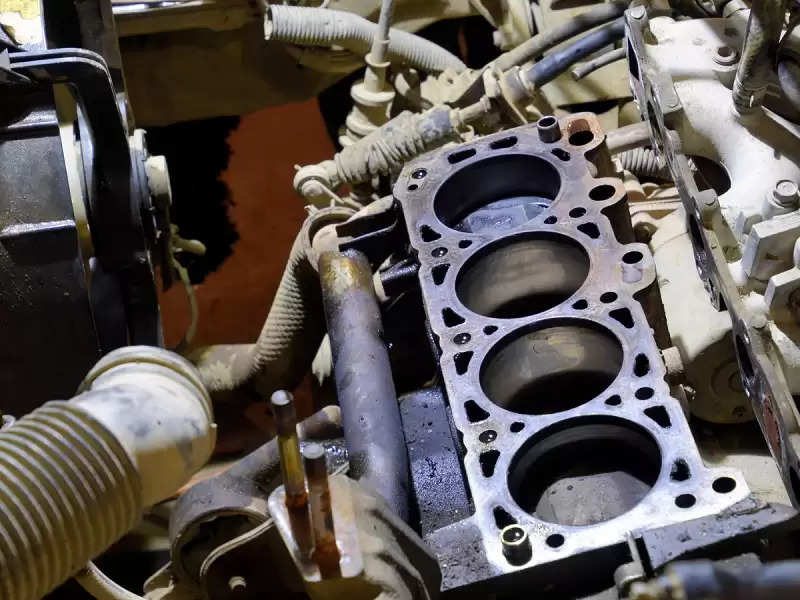 The cylinder is used in both bikes and cars. Bikes are generally single-cylinder only. Cars can be of 2, 3, or 4 cylinders. 6 cylinders are used in big trucks. Any kind of problem in this reduces the value of the vehicle. People also get upset due to malfunctions from time to time. Before any kind of problem occurs in the cylinder block, be sure to know about its symptoms.
While getting the engine repaired, most people forget to put the gasket after fixing the cylinder on top of the body. This can also cause leakage problems. 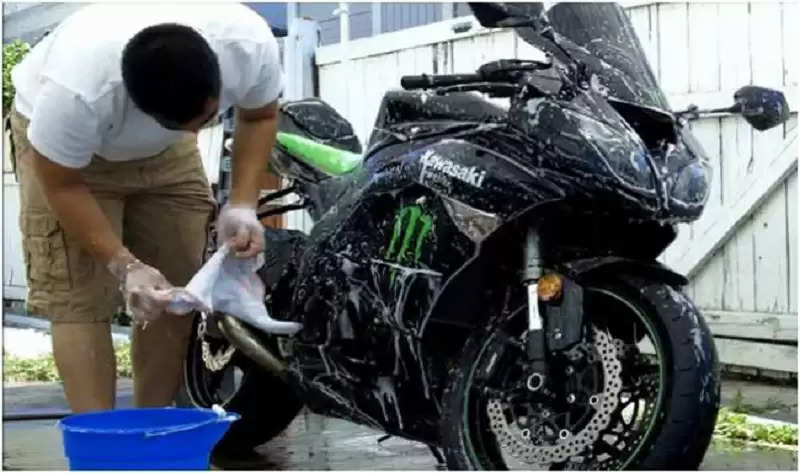 What is a car cylinder block
In simple words, the number of cylinders the vehicle has, the more pistons are used in it. Keep the piston in the middle of the cylinder. Below this is the crankshaft. The piston-cylinder moves up and down when the crankshaft rotates through the piston connecting rod. Due to the combustion on it, the car starts. Most people pay very little attention to these parts. It is inside the engine, so people's eyes do not go over it. 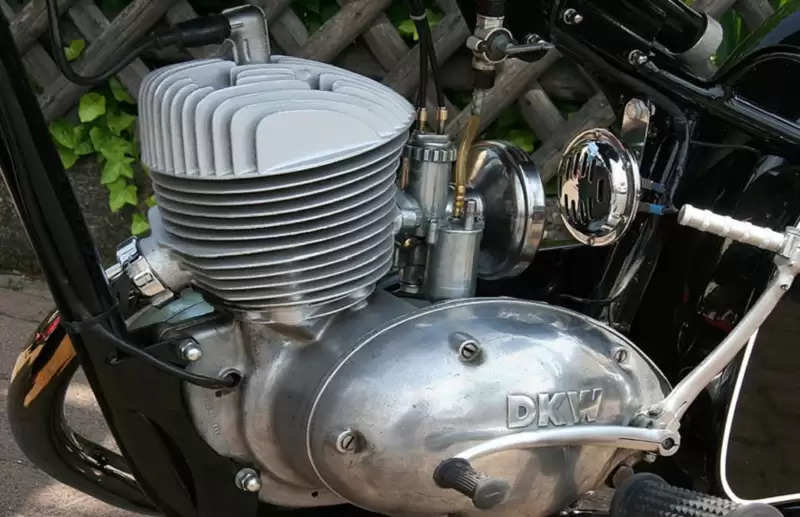