CNG Car Vs Electric Car: There is confusion about which one is best, we guide you 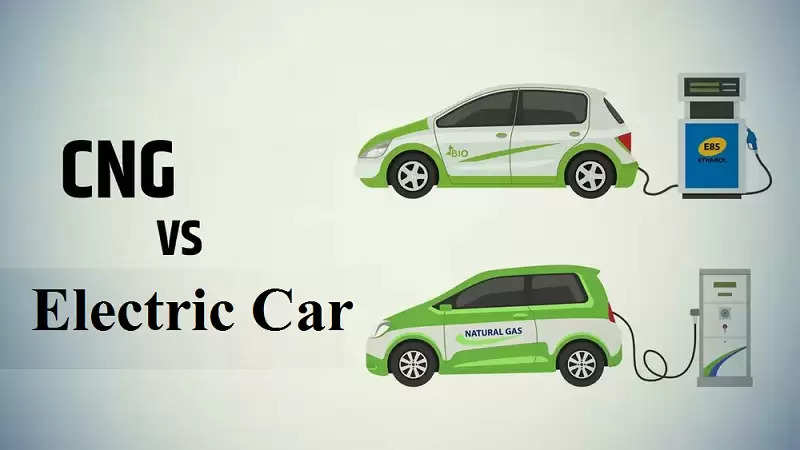 Which to choose between the two?

If you are still confused about CNG and electric cars, then first of all think about your requirement. If you are ready to spend a good amount of money and will travel limited on highways etc. then an electric car is a good option for you. At the same time, if the budget comes in the way and then a CNG car can be bought. But after understanding the comparison of CNG and electric cars, take a decision only.