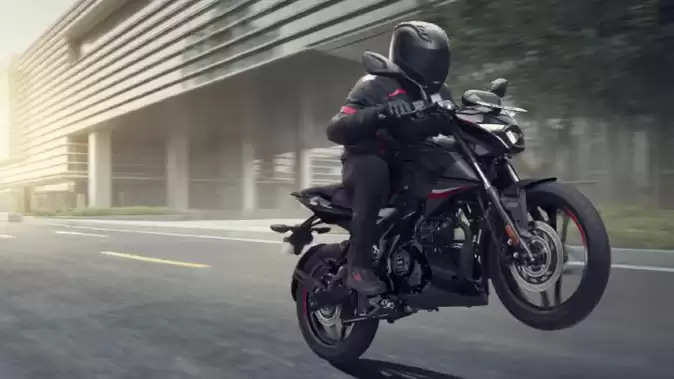 Bajaj Auto has launched the new Pulsar N160 (Pulsar N160) edition in its popular Pulsar range. The company has fixed the ex-showroom price of Bajaj Pulsar N160 in the Indian market at Rs 1,25,824. This bike price is ex-showroom in Kolkata. This is the third variant in the Pulsar lineup after the Pulsar N250 and Pulsar F250. The design of the Pulsar N160 is similar to that of the N250. But the latest model gets a smaller engine. The motorcycle gets LED projector headlamps with LED daytime running lights. 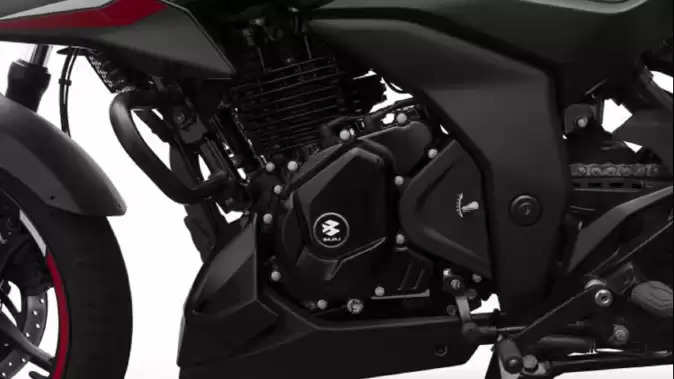 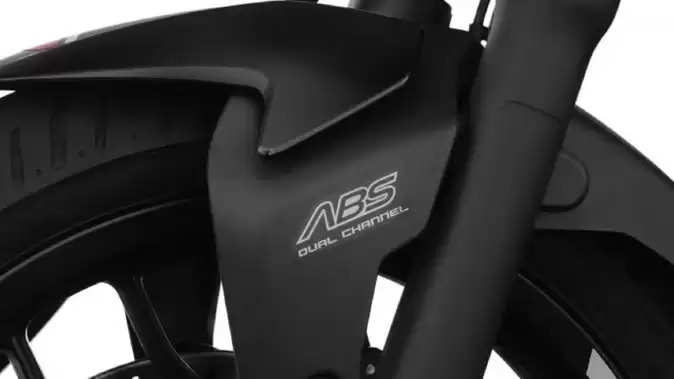 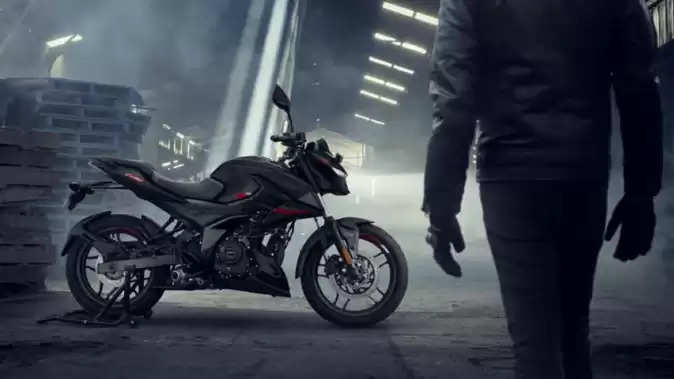