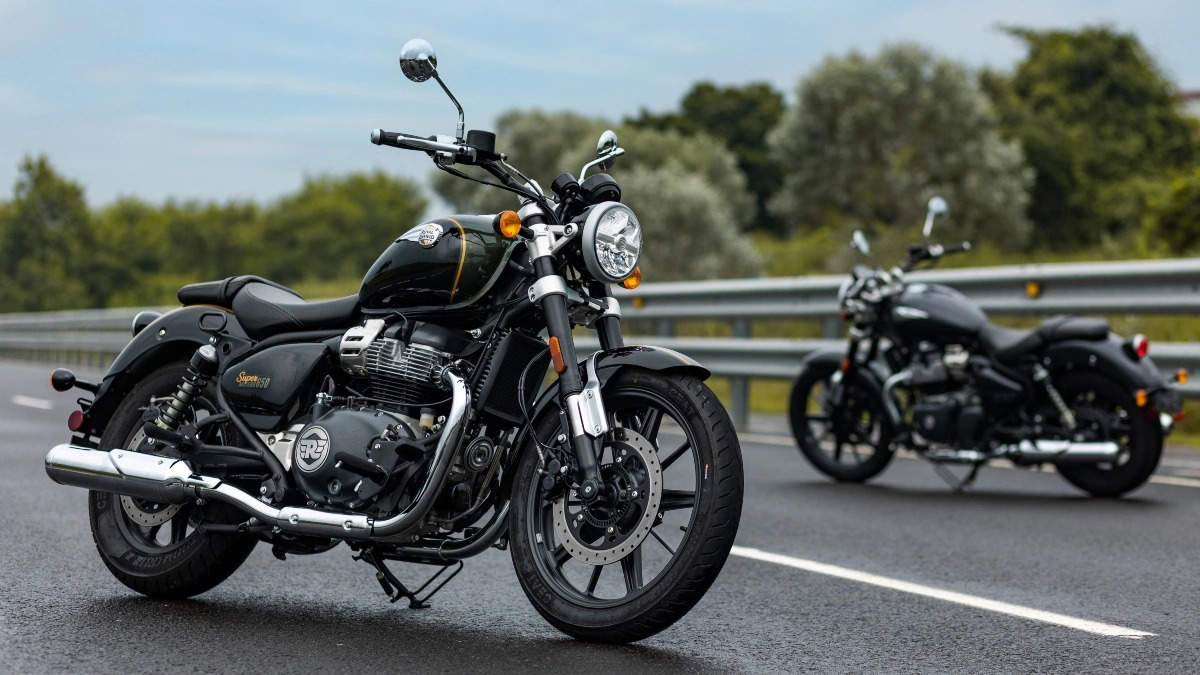 It is now being displayed at the company's dealerships across the country. Booking for this cruiser has also started, and its delivery will start in February. Royal Enfield Super Meteor 650 has been launched in 2 variants - Super Meteor 650 and Meteor 650 Tour. The bike gets a 648 cc parallel-twin engine.

This engine generates power of 47 bhp and torque of 52.3 Nm. 6 gearboxes are available with this engine. This bike has been introduced in 7 colors. Which includes colors like Celestial Red, Celestial Blue, Interstellar Green, Interstellar Grey, Astral Black, Astral Blue, and Astral Green.