Auto Update : These top-5 new SUVs will be launched in India in 2023 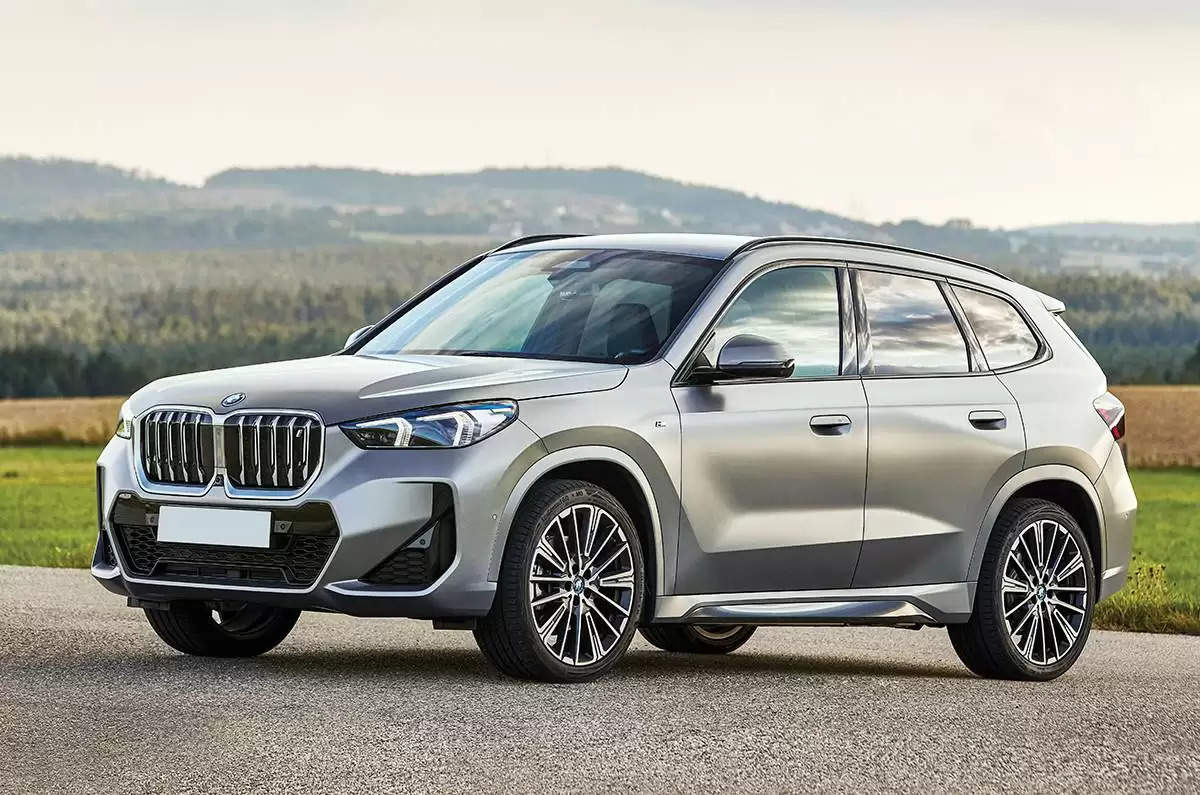 Vehicle manufacturers have introduced several new SUVs at the Auto Expo 2023 which will be launched before the end of this year.

Here we are telling you about the top 5 new SUVs to be launched in India in 2023.

Maruti Suzuki introduced the 5-door Jimny Lifestyle SUV at the 2023 Auto Expo. The new model is expected to launch in the second quarter of 2023.

Maruti Suzuki has announced that the new Front crossover will go on sale in the next few months.

Honda has confirmed that its new SUV for India will be introduced during the summer of 2023 i.e. April-May.

The new SUV is expected to be launched during the festive season, before Diwali. Mahindra recently launched the RWD version of the Thar.

The company is also working on a new 5-door Thar, which is expected to launch in mid-2023.

Hyundai is also preparing a new micro SUV for the Indian market, codenamed Ai3. The small SUV will rival the Tata Punch and the Citroen C3.