Auto Update : These are the top 3 selling compact SUVs in India 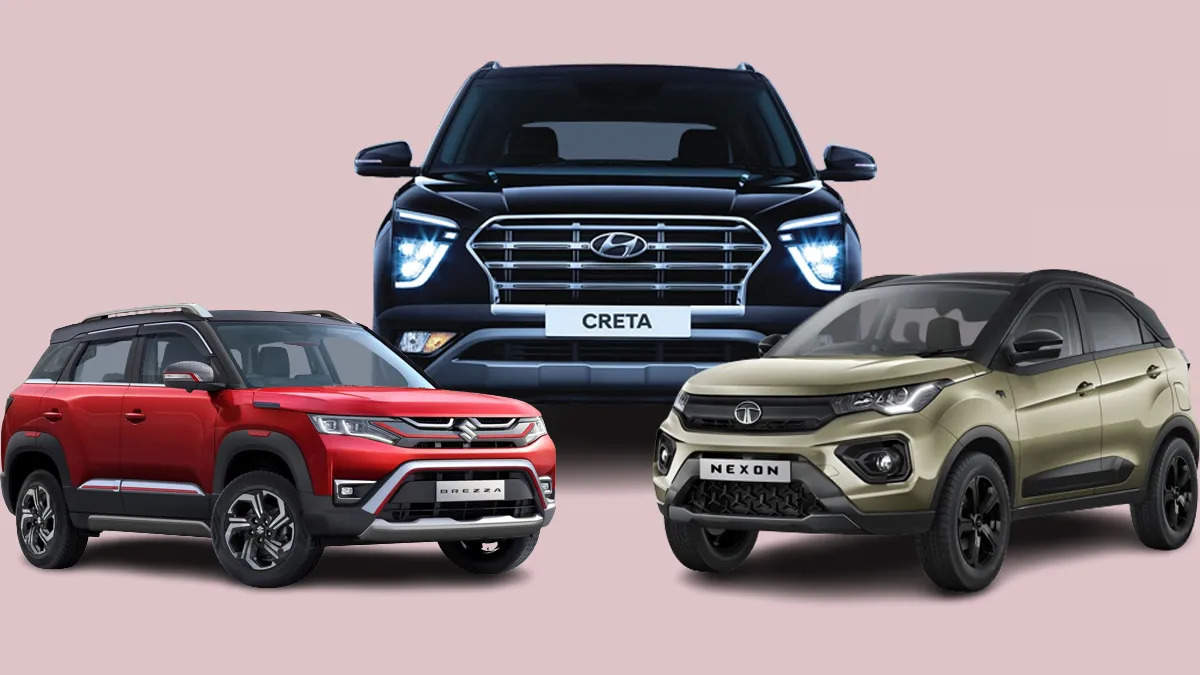 It's barely three months since Maruti Suzuki launched its latest compact SUV, the Grand Vitara, in India. But the SUV, which also gets a strong hybrid variant and an all-wheel drive option, is already challenging the kings of the compact SUV segment. giving.

Maruti's SUV has already overtaken the Kia Seltos to emerge as the number two best-selling model in its segment, according to the December 2022 sales figures.

It may soon threaten the dominance of the Hyundai Creta, which has been the segment leader since the launch of the new generation model in 2020. Creta has remained the best-selling car for the last many years.

It continues to outperform the company's small cars like the Grand i10 or the sub-compact SUV Venue in terms of sales. Hyundai sold 10,205 units of the Creta in December.

This is an increase of about 35 percent compared to December 2021 sales. Maruti sold 6,171 units of the SUV in December. Due to this, it emerged as the second best-selling model in this segment after Creta. Maruti has managed to take on the biggest rival, the Kia Seltos.

The Seltos continues to be Kia's best-selling car in the Indian market. It has come at number three after Creta and Grand Vitara. It was the first model from the automaker in India. Kia may soon bring its facelift version, which has already been launched in the global market. Kia Seltos sold 5,995 units in December, up from 4,012 units in December 2021.