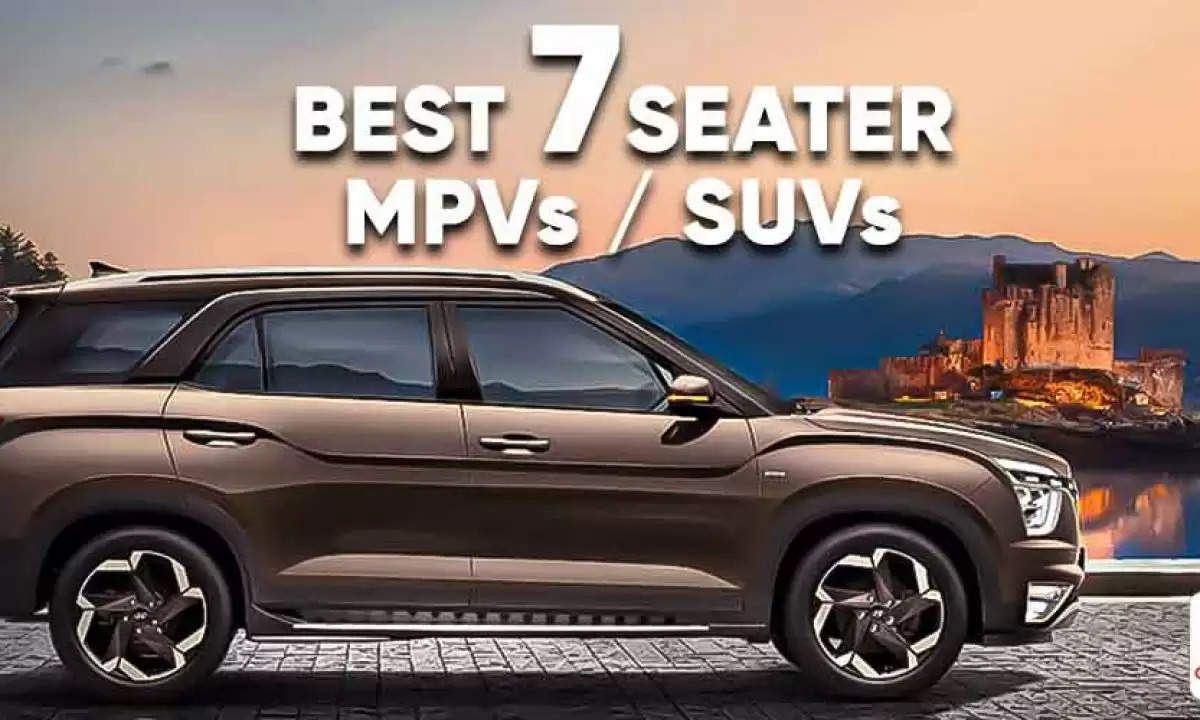 Toyota can soon bring the new Innova High Cross to the Indian market.

Preparations are on to introduce a five-door variant of the Force Gurkha as well.

A seven-seater MPV version of the Citroën C3 could also be introduced in India.

According to media reports, its testing is being done.

Kia is also preparing to bring a new avatar of the luxury seven-seater Carnival.

It can be introduced in January.

Preparations are also being made to launch the Nissan Xtrail SUV in the Indian market.

Jimny's five-door can be brought from Maruti.

This SUV will compete with Thar and Gurkha.

Mahindra can also bring the five-door variant of Thar to the Indian market soon.

It can also be launched in January.