Auto Update : BMW's new superbike will come, know what are its features 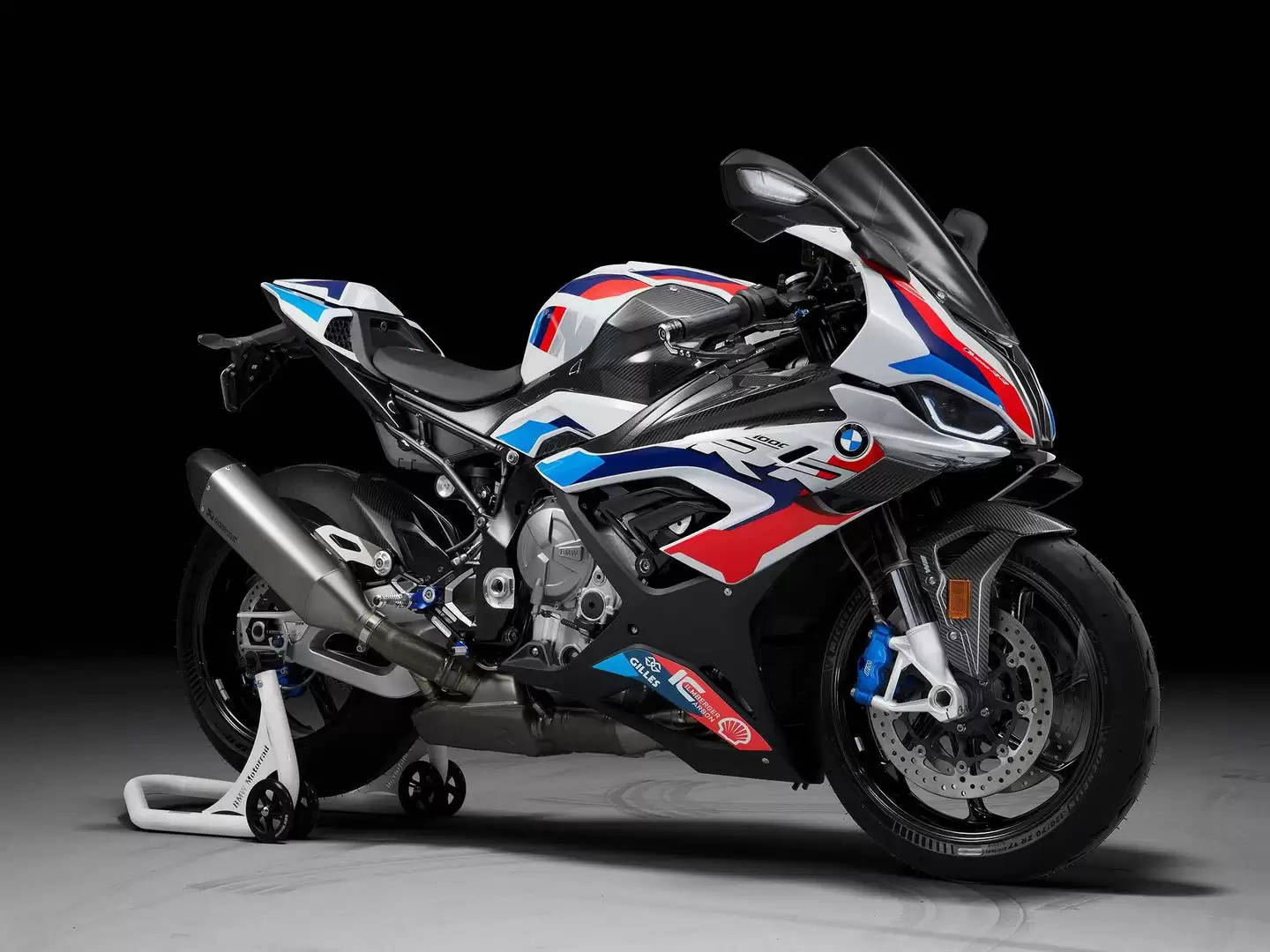 One of the best bikes from BMW will be the 1000 RR. The company has used the latest chassis in making it.

The bike is powered by a 999 cc inline-four motor engine. This gives the bike 210 horsepower and 113-newton meters of torque.

The European version will be sold in India as a CBU only. Traction control, slide control, bi-directional quick shifter, and six-speed gear transmission will be given in it.

1000 RR 2023 can be launched in the month of December. The starting ex-showroom price of the current variant is Rs 19.75 lakh but the price of the new version can be more than this.