Auto Tips: Troubled by the low range of Electric Car, know how you can get more mileage... 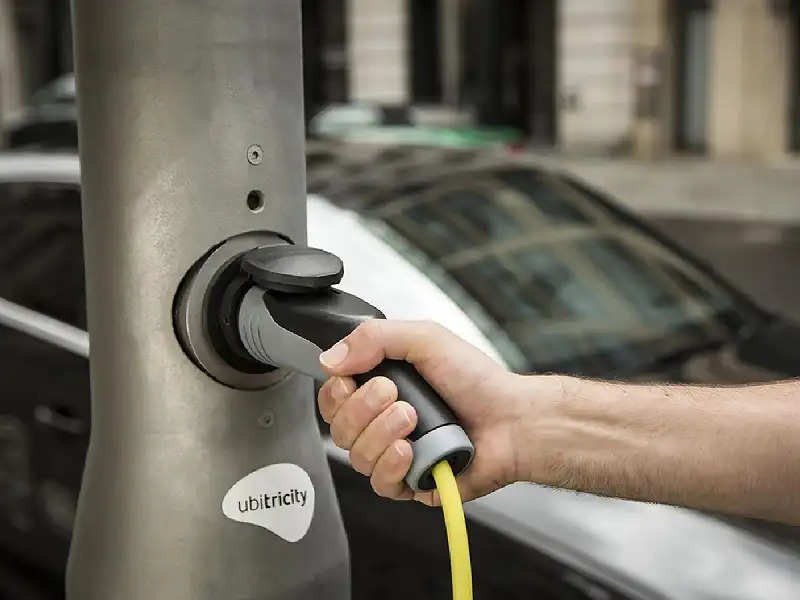 Electric cars are being sold fiercely in India these days. People are liking them a lot because of the low running cost and maintenance. But one problem with the electric car that is troubling people is the low range, which means the car will run less on a single charge. Also, there is currently a shortage of charging points or stations across the country. Although the government is continuously working on this and in the coming time this problem will also be corrected, at present the EV owners are worried. 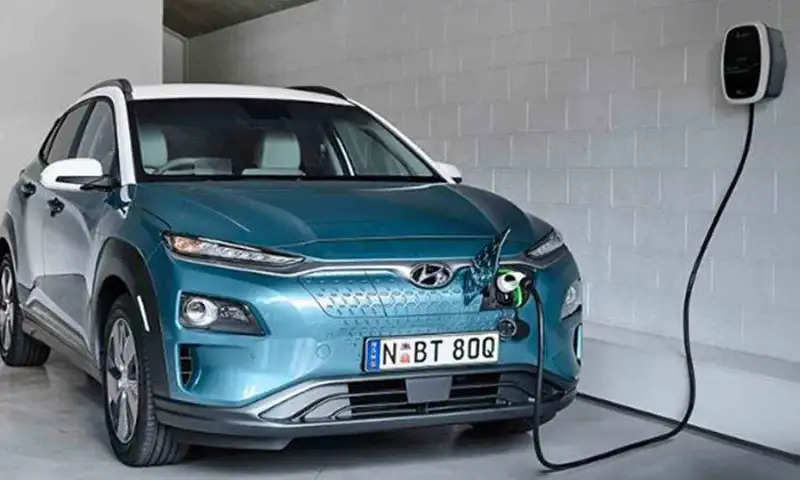 Along with this, people are also worried about the time it takes to charge an electric car. Due to this only reason, people hesitate to buy an electric vehicle, but today we are going to tell you such tips by which you can increase the range of the electric car by 30 percent….

-The range of electric cars reduces in the winter season. In such a situation, avoid making them stand in the open. Especially at night when the temperature drops considerably. It is most appropriate to park electric cars in the garage.

-Never charge an electric car to 100 percent, it reduces battery life and drains faster during the drive.

-Do not install too many accessories in electric cars, whatever accessories depend on the battery should be avoided because doing so has a big impact on the range of your car. 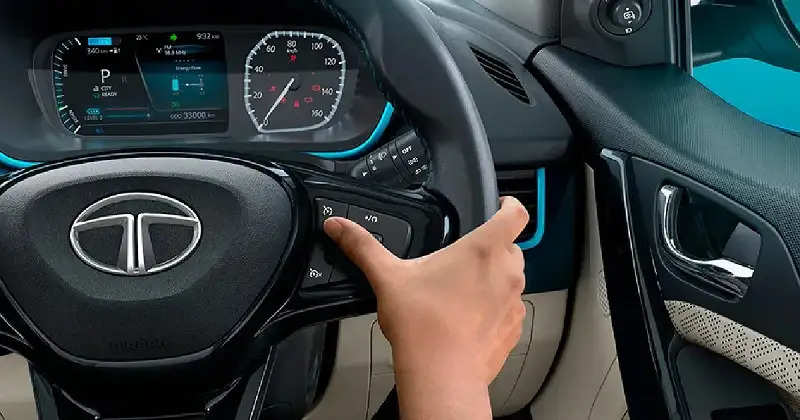 -HD light or halogen bulbs should never be fitted in an electric car, these bulbs consume a lot of electricity and this reduces the range of your car.

-Overloading should be avoided in an electric car, when overloaded, the load will come on its motor and it will consume more battery.

-And the most important and common suggestion is always to keep the pressure of the tires of the car correct. This will reduce the friction of the car and increase the battery life.