Auto Tips: This electric car will save you from a heart attack, and can be launched by next year, know what is the specialty? 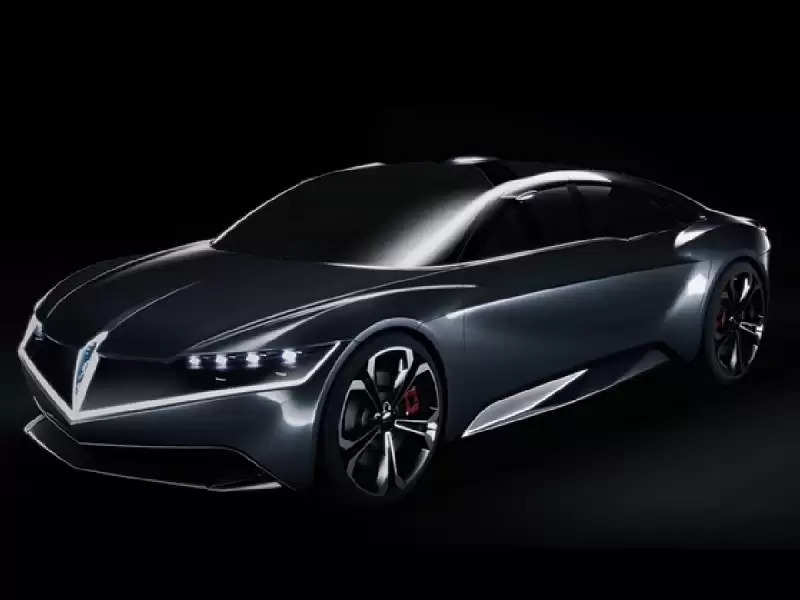 Due to the rapidly increasing number of road accidents around the world, now the demand for safe cars has increased a lot. People are now preferring to buy a car with more safety features so that the driver and passenger can be safer and safer while traveling. However, now a step ahead of this, China's electric vehicle startup company is soon going to launch a car that will be able to protect the drivers in the car from serious incidents like a heart attacks. 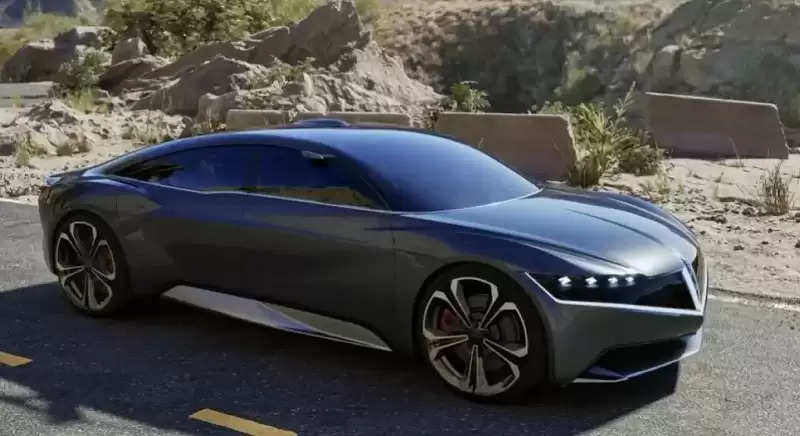 An official of the Chinese company Beyoncé, backed by the famous car maker Renault, said that the company aims to launch its first production car in the first quarter of next year, whose deliveries will start in 2024. The name of this car will be GT Opus 1, which will be priced at par with luxury cars like the 7 Series of BMW AG and Porsche AG. The Taycan series is China's best-selling super-premium EV.

This is how this system works
The car will be fitted with sensors and cameras, which can monitor the vital signs of the driver. If unusual symptoms are detected while driving, an artificial intelligence assistant tries to talk to the driver. If the driver does not respond in such a situation, then the autonomous driving system takes the car to a safe place. After this, the virtual doctor in the car can check the patient through the screen of the smart cockpit. 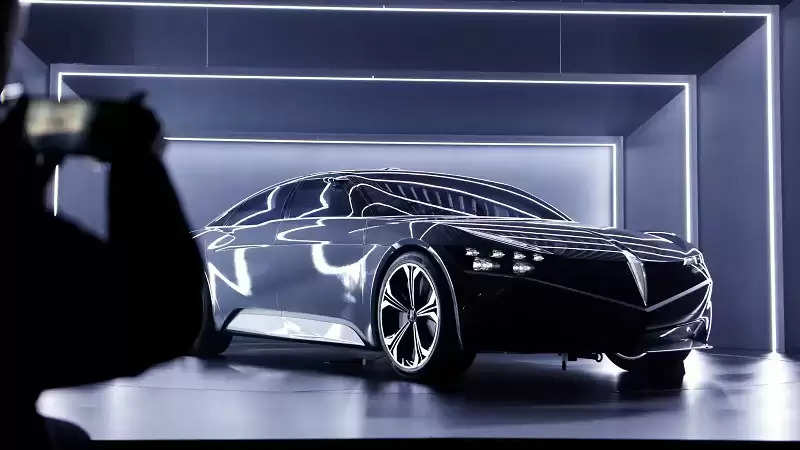 "If we manage to save even one life, that's enough," a company official said in an interview with Bloomberg. “We are not making ambulances here. We are building a premium car with smart AI to help people. However, industry experts believe that the high price tag could hurt the sales of this car as other Chinese startups BYD is making more budget-friendly and attractive cars.