Auto Tips: If you drive a 4-wheeler, then it should be known how many types of headlamps are there in the car... 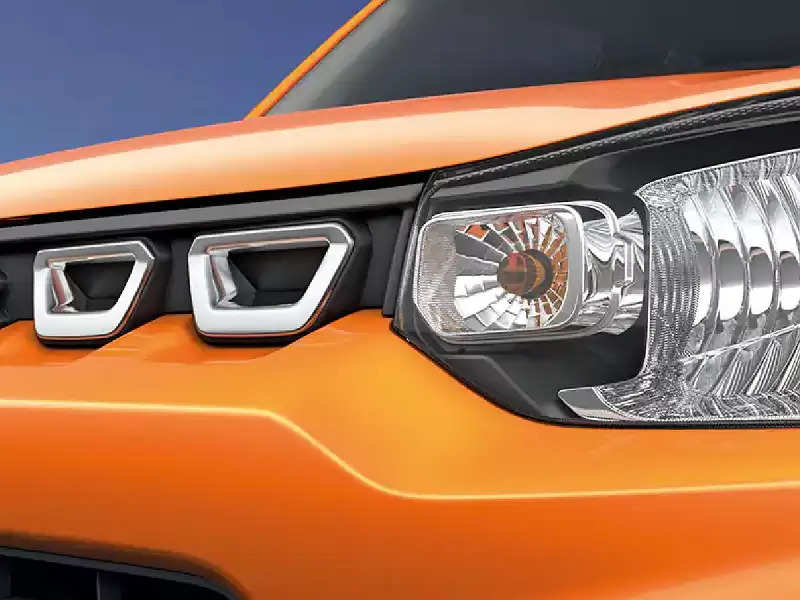 Halogen headlamps are the most basic type of headlamps, which are still being used in vehicles. These are cheap and do not require any complicated technology. Therefore, easy to use, easy to fit, and replace. Halogen headlamps emit yellow light and the energy is also wasted as heat. 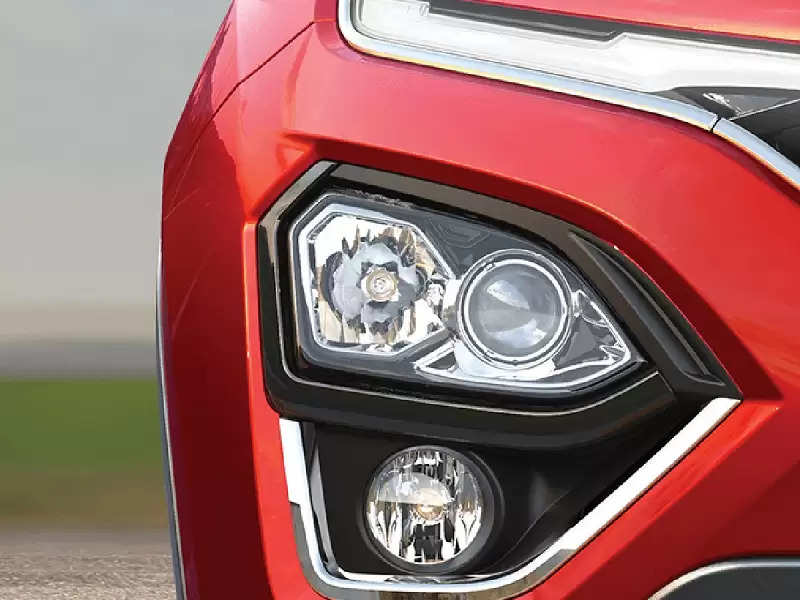 The second type of headlamp is the Xeon, commonly known as the HID. They can be considered CFLs because they do not contain any filament. Instead, they have a space filled with xenon gas. HIDs are more powerful than halogens, but they take some time to heat up to reach their maximum brightness. 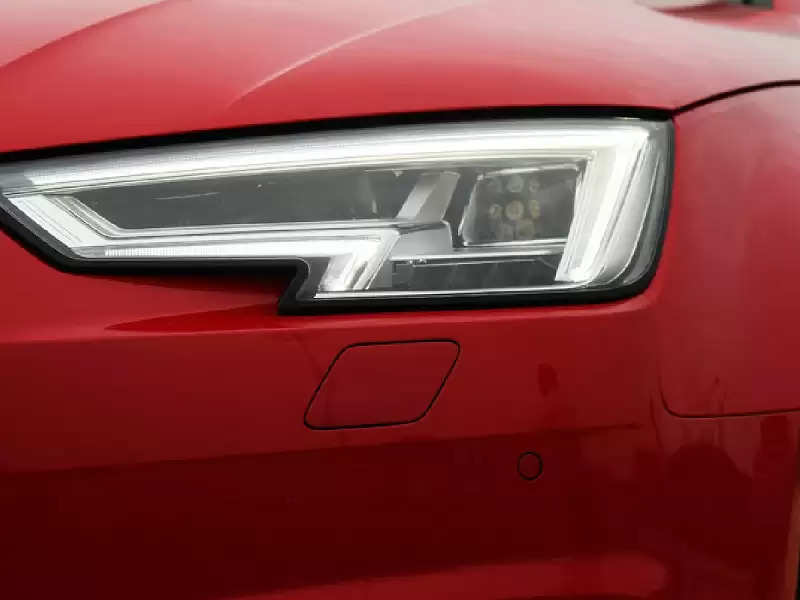 LEDs are slowly making their way into vehicles. They consume less power and are the easiest way to replace headlamps. LED stands for Light Emitting Diode. Electricity flows through the Light Emitting Diode. They save energy and can be molded into any shape. Because of this, it is used as an LED daytime running lamp. 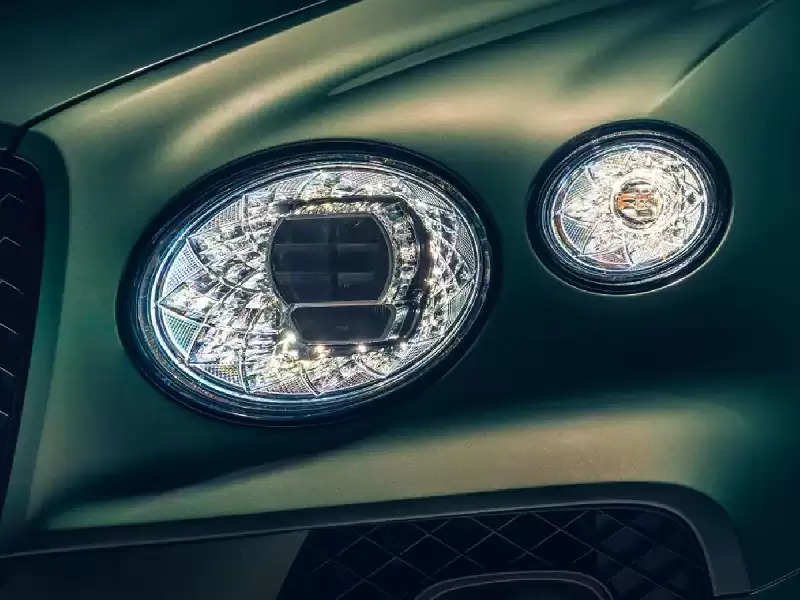 Matrix LED is an advanced version of LED. They are a combination of LEDs, and the biggest advantage of this is that they can continuously monitor the oncoming vehicles using the camera and block the oncoming light to some extent. Because of this, the driver sitting in the car can easily be seen in bright light. 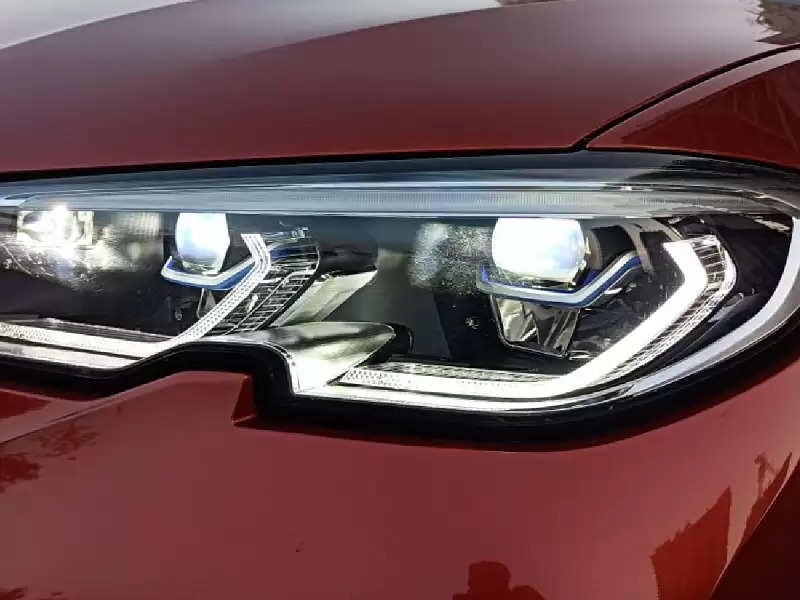 Laser lights come in premium cars and are very expensive. These are so expensive that they are often offered as an optional extra or fitted directly from the factory. Their biggest advantage is that they can transmit light over a long distance.