Auto Tips: EMI may have to be given even if the car is stolen, know what are the rules... 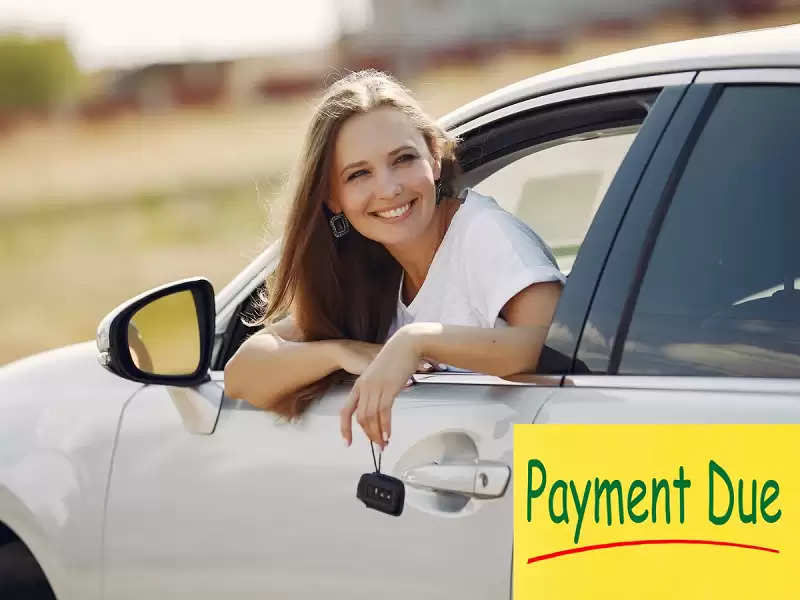 Cars cost lakhs. People collect money for many years to buy it. Some people buy it by taking a loan from the bank due to not being able to collect money equal to the cost of the vehicle. Gradually, they return this money in the form of EMI. In such a situation, the question arises whether after buying the car on EMI, if it gets stolen, will we still have to pay for it. How does the insurance company play its role in this matter? 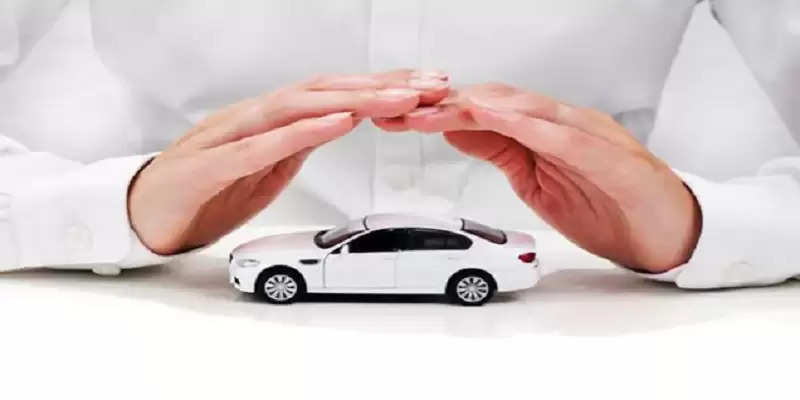 The work of the bank is only to give money to the customer in the form of a loan. Along with this, keeping in view their convenience, the customers gradually deposit money in the bank every month.

Should I pay EMI if the car is stolen or not?
After buying any vehicle, it is necessary to pay EMI every month. For not paying on time, more money has to be paid as a penalty. Not only this, but due to non-payment of EMI for 3 consecutive months, the loan recovery agents make harassing calls and also threaten to pick up the vehicle. Sometimes they even pick it up from home. In such a situation, some people stop making payments. Not only this, it is necessary to pay EMI even after the vehicle is stolen.

This is how you can get help from the insurance company
EMI will have to be paid even after the vehicle is stolen. If we say in simple words, if the goods bought from someone after taking loan money from him are lost, then it is not the fault of the lender. In the same way, the bank only does the work of lending. If you do not have money and the vehicle is lost, then you can make an online complaint and show a copy of the FIR and claim insurance. While claiming it, you must have both the keys of the vehicle with the owner of the car. 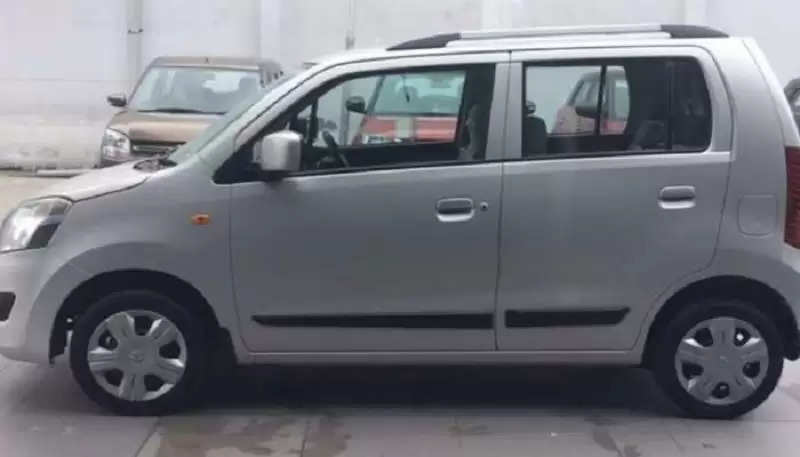 Bank can take this action if EMI is not paid
If for some reason you are not able to pay EMI on time or are delayed in doing so, then the bank can take action in many ways. The bank has all the documents. In such a situation, they downgrade the civil score. After this, customers are not able to take a loan from any bank later. If your vehicle is also stolen, then first of all inform the insurance company after making a police complaint. Apart from this, keep paying EMI till the vehicle is not known or the claim is settled by the insurance company.