Auto Tips: Don't waste your electric car in the pursuit of saving money! understand the whole math before buying... 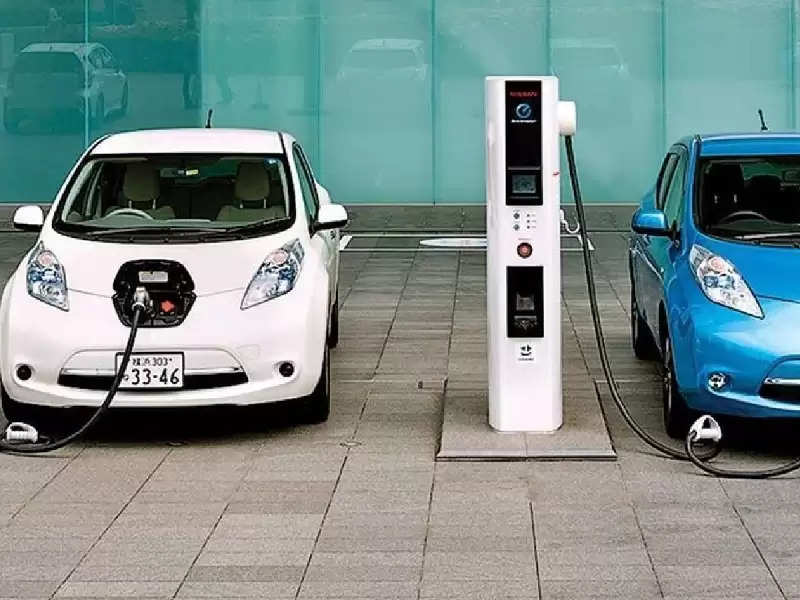 Electric Car: The demand for electric cars is increasing rapidly all over the world. These cars are being seen as the vehicles of the future. However, the biggest problem with electric cars at present is that they are still much more expensive than petrol-diesel cars. There are only a few electric cars in India right now, which come on an affordable budget, but they also cost more than their petrol counterparts. In this way, those who are planning to buy a new electric car to save money spent on petrol, are probably making a big mistake. 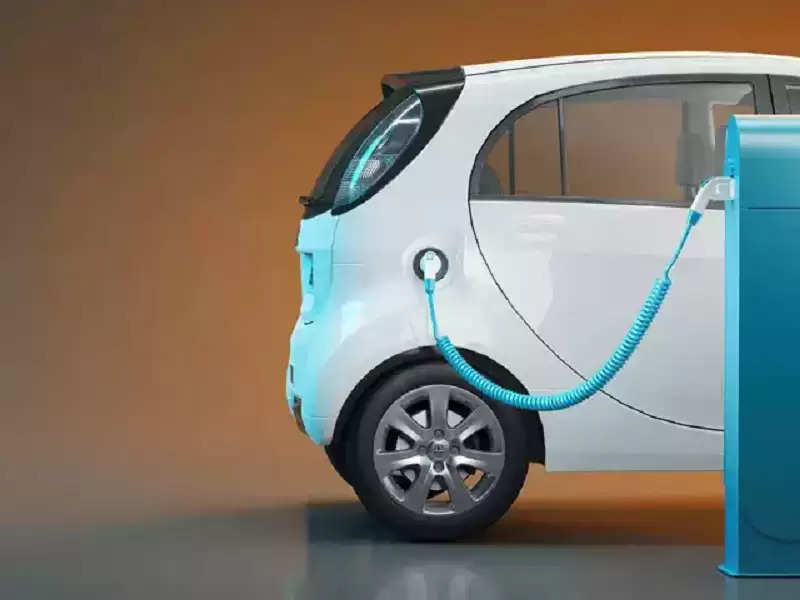 If you are also planning to buy a new electric car and despite being expensive, you are buying an electric car only thinking that by reducing the running cost, we can save a lot of money on petrol. Let us tell you that this is not completely correct in every case. At present, an expensive electric car can be heavy on your pocket. Here is an example to explain it… 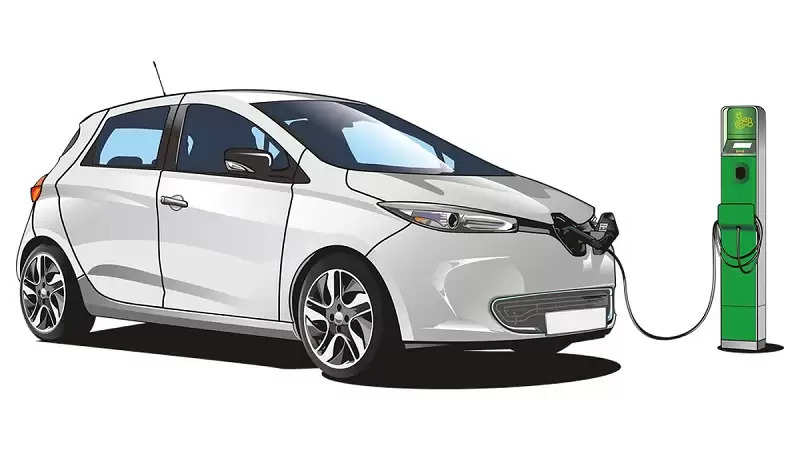