Auto Tips : What kind of response did Maruti Jimny and Franks get, know how many bookings were done 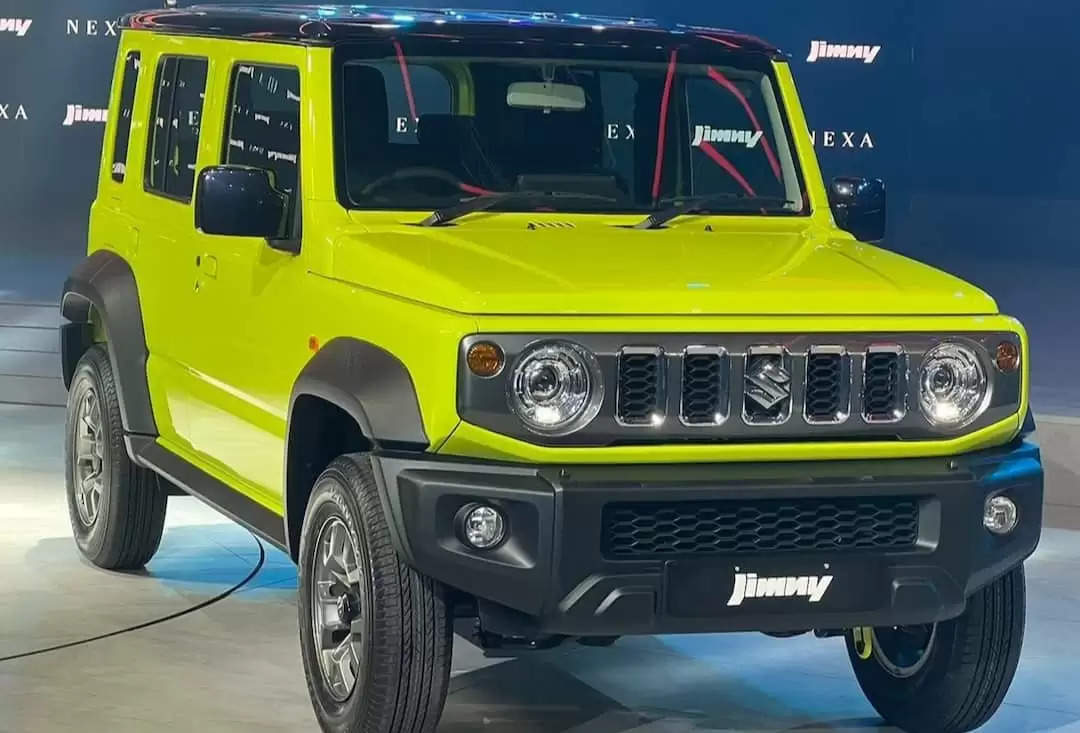 Both SUVs are getting a great response from Indian customers. Thousands of bookings have been done for both SUVs between January 12 and 19.

Bookings for both SUVs started on January 12. Either of the two SUVs can be booked online or through the dealership for Rs 11,000. The company will soon announce the prices of both SUVs.