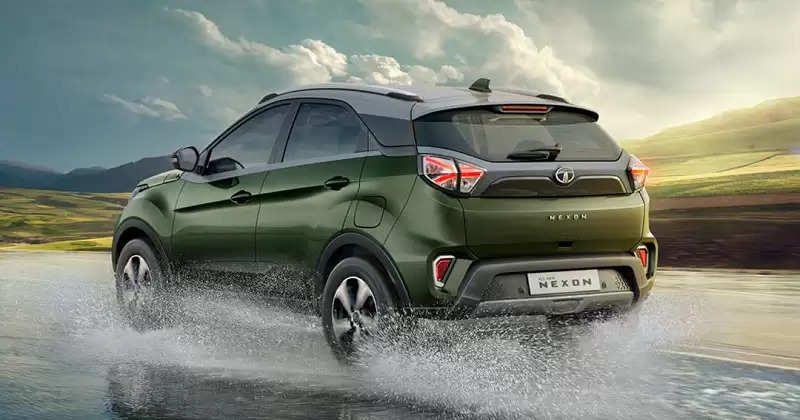 In the last few years, the demand for compact SUV models has increased rapidly in the Indian automobile market. Cars in this segment also offer an SUV car experience to the customers and are much cheaper than the C segment models. Here we will tell you which cars sold the most in the compact sub 4 meters (less than 4 meters long) SUV segment in June 2022. 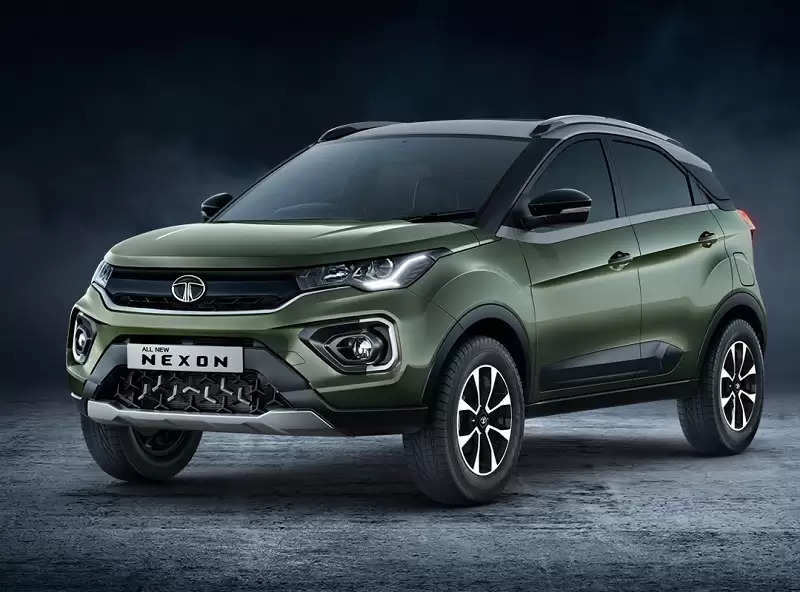 Tata Nexon No 1
Tata Nexon was the best-selling car in this segment. 14,295 units of this car were sold in June 2022. At the same time, in June 2021, the sale of this car was 77.95 percent less than the current sale. The car market share stood at 26.54% in June as against 27.51% in May. The Venue is the second best-selling compact SUV after the Nexon. The popularity of the Venue has increased significantly over the last year and car sales have registered a growth of 112%. The current market share of Venue is 19.16 percent. At the same time, the market share of the car was 15.62 percent last month. 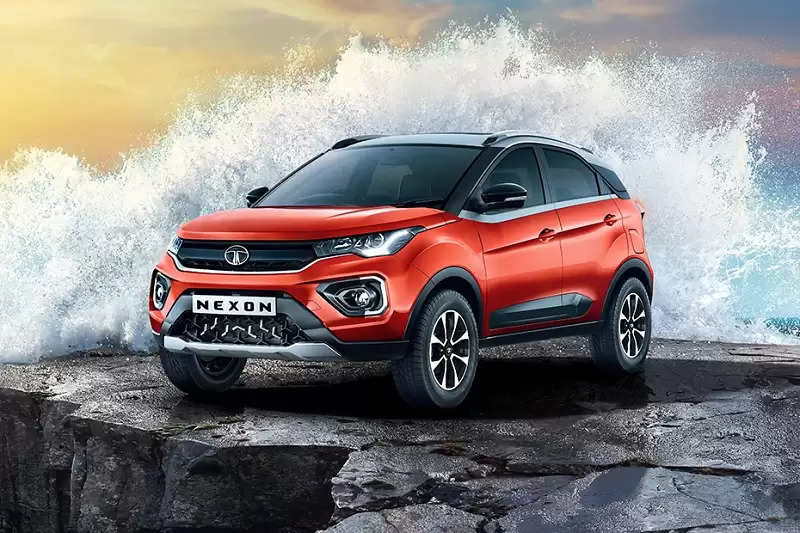 The company said that the price of cars has been increased due to an increase in input cost. Earlier in April 2022, the company has a price hike of 1.1% for its cars, and now once again Tata's cars have become expensive. In June 2022, Tata had sold about 45,000 units. In terms of sales of cars, it was number three. The first number was occupied by Maruti and the second number was occupied by Hyundai. In terms of year-on-year sales, Tata's sales saw impressive growth of 87%. In June 2021, Tata's 24,110 units were sold, while in June 2022, the company managed to sell 45,197 units.