Auto : Porsche 911 Dakar with great potential coming, know what will be special 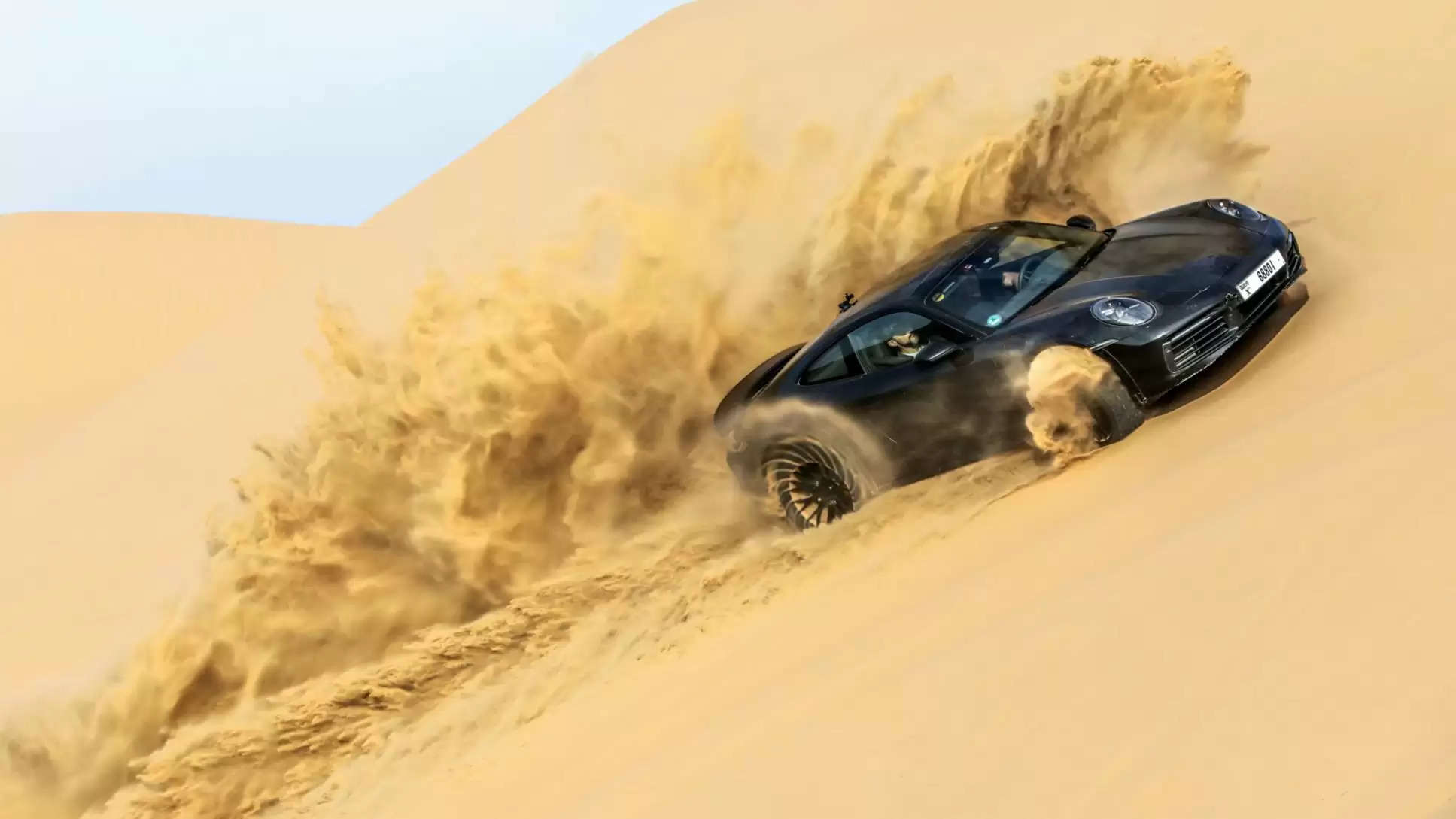 On November 16, Porsche will introduce the new 911 in Dakar. It will be presented at the Los Angeles Motor Show in the US.

The 911 Dakar is a great sports car with off-roading capability. It can be easily driven on stone, sand, and snow.

It has been tested for five lakh kilometers. During testing, the car was driven in Sweden, UAE, and Morocco.

According to media reports, an engine like Carrera 4S can be given in it. It can be given a three-liter engine, which gives the power of 443 horsepower.