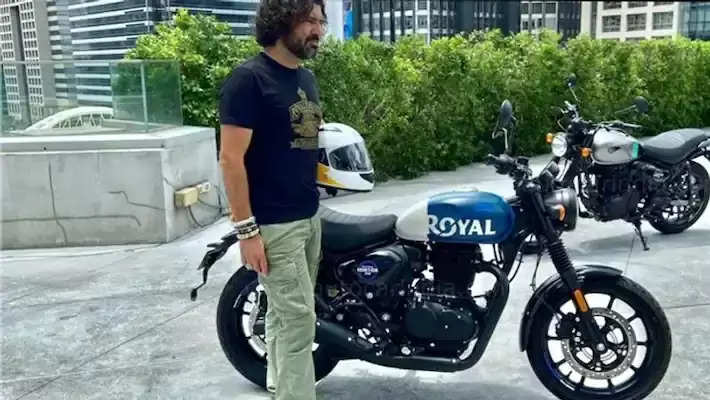 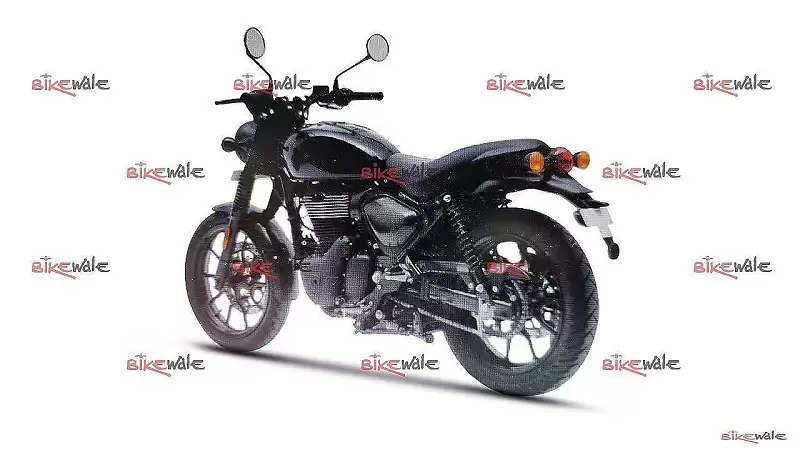 Royal Enfield Hunter 350 Engine
The Hunter 350 will be powered by the same engine as the Meteor 350, the new Classic 350, and the upcoming new generation Bullet 350. It will be powered by a 349cc SOHC two-valve air-oil-cooled J-series engine that makes 20.2 hp at 6,100 rpm and 27 Nm of torque at 4,000 rpm, mated to a five-speed gearbox. Like all Royal Enfields, the Hunter has a long-stroke architecture engine similar to the Meteor and Classic but Royal Enfield says the fuel mapping has been tweaked for vibrant throttle response.

Royal Enfield Hunter 350 suspension and brakes
Speaking to the media earlier, Lal said that the Hunter 350 will get the J-series engine but will be an all-new motorcycle. Suspension duties are covered by 41mm forks up front with 130mm travel and twin shock absorbers with six-step preload adjustability and 102mm travel. The bike rides on 17-inch wheels with 110/70 section tyres at the front and 140/70 tyres at the rear. It gets 300 mm discs at the front with twin-piston calipers and 270 mm, dual channel ABS at the rear.

Royal Enfield Hunter 350 features
The new Hunter 350 gets an offset instrument cluster along with a smaller tripper navigation pod on the right, which will only be offered as an optional extra. The instrument cluster is semi-digital and includes information such as gear position indicator and service reminder. It also gets an integrated USB charging socket under the switchgear.

Royal Enfield Hunter 350 design
The bike gets a dual-tone finish, similar to the Continental GT 650 and Scrum 411. Also, it has a matte finish. While the fuel tank gets a dual-tone paint job, the rest of the motorcycle seems to be finished in all black including the alloy wheels. Unlike most classic-styled Royal Enfield motorcycles, the Hunter 350 is completely devoid of chrome. The head and tail lamps are circular, as are the turn indicators. The seat is single piece and has a split grab rail. The switchgear seems to have been shared with the bigger Royal Enfield motorcycles. 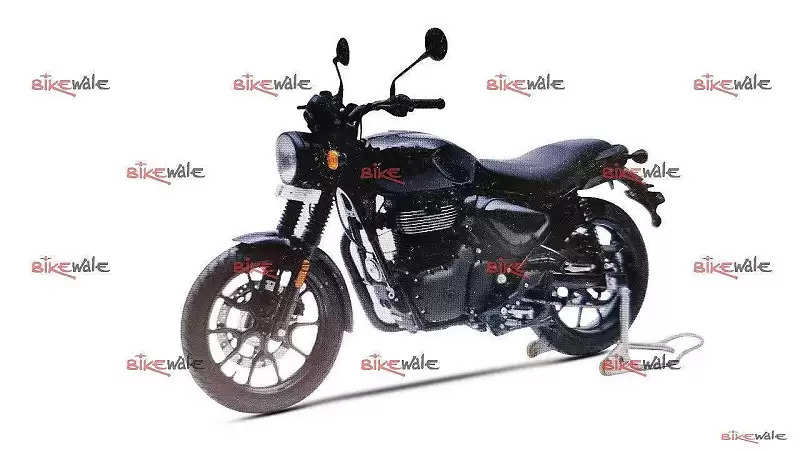 Royal Enfield Hunter 350 accessories and expected price
Along with the Hunter 350, Royal Enfield will launch the GMA (genuine motorcycle accessories) for the bike. These include bar-end mirrors, seats, tail tidy and LED indicators (a first in the GMA range). When launched, the Hunter 350 will go up against the likes of Honda CB350 RS and TVS Ronin. Prices are expected to start at Rs 1.7 lakh (ex-showroom).