Auto News: The new avatar of Honda Activa will be launched today, there will be many new features like H-smart, anti-thief, know the price... 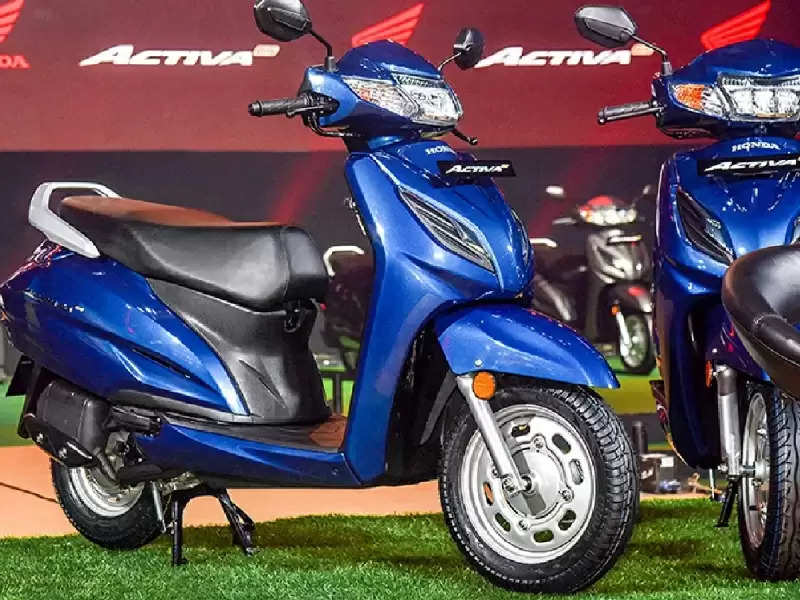 Honda Activa: Honda Motorcycle and Scooter India is going to launch a new version of the best-selling scooter Activa in the country today on 23 January. The special thing is that this version of Honda Activa is expected to come with H-Smart technology, because with the new technology the company had already shared the teaser as a 'new smart' scooter. 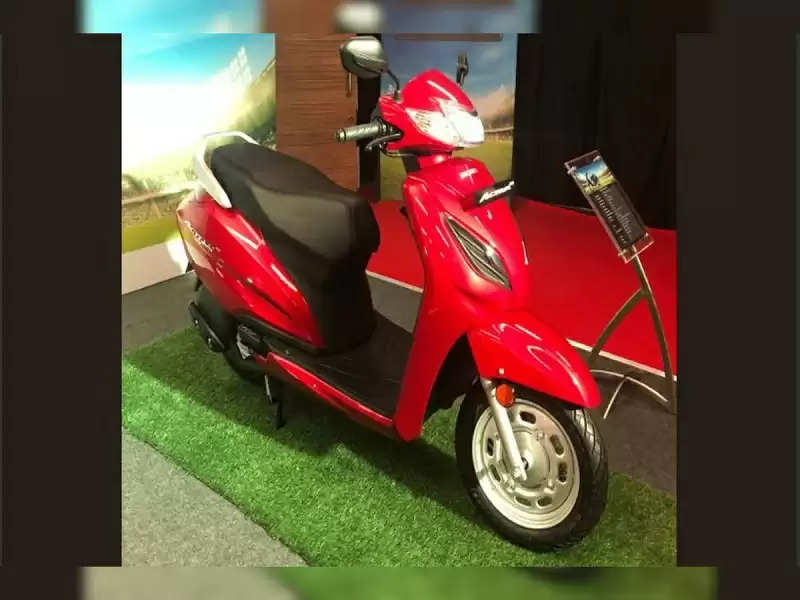 Honda hasn't shared many details about the upcoming model, but reports suggest that the new version of the Activa will come with a host of new features including a new anti-theft system. When launched, the new Activa H-Smart will give tough competition to other scooters like TVS Jupiter and Hero Maestro.

What will be the cost?
The Honda Activa 6G was launched in 2020 and since then the model has seen a huge price hike across the auto sector. New Technology Honda aims to make its scooters a more value-for-money option in terms of mileage and technology while dealing with the constant hike in prices. The price of the current generation Activa 6G ranges from Rs 73,360 to Rs 75,860. The new model is expected to be priced between ₹75,000 and ₹80,000 approximately.

Know what will be the advantage of new technology
It is expected that the H-Smart technology will have the company's anti-theft system. The Japanese company Honga is already offering features like Honda Ignition Security System (HISS) in its premium models and one designed for the H-Smart brand's commuter range could be a good solution to bring down the cost. Honda can be the first to introduce this technology in the best-selling scooter in the country. It is expected that after this, such technology will soon be seen in other two-wheelers as well. This technology can also have a mild hybrid system, which will increase the mileage of the scooter. 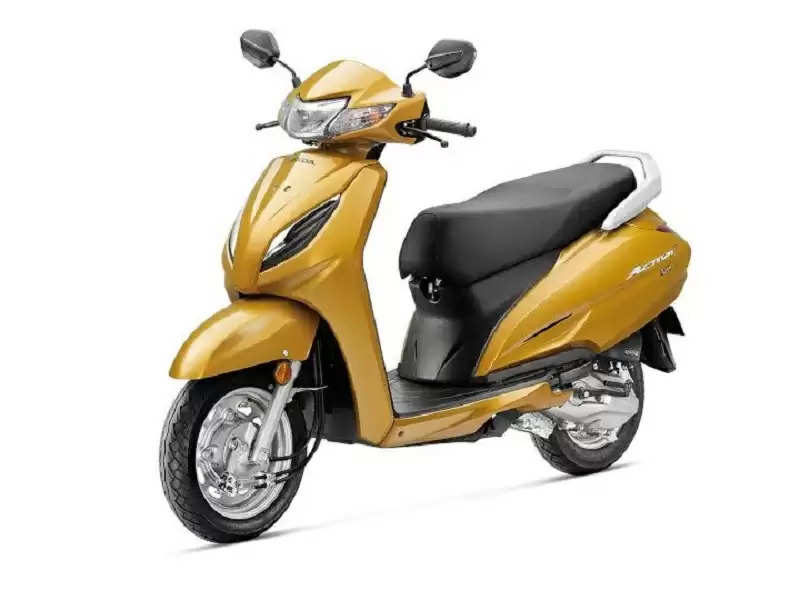 This change can happen in the engine
According to the reports, the Honda Activa H-Smart is going to be lighter than the previous generation model. The weight of the new scooter will be about one kilogram less than the DLX variant. Honda is expected to introduce the new Activa H-Smart with new graphics and color options as part of the update. Honda will also make changes to the powertrain to deliver more power. However, the engine could be a 110cc single-cylinder air-cooled unit for the first time, which generates a power of 7.68 bhp.