Auto News: The new WagonR for the small family, is equipped with great design and these features 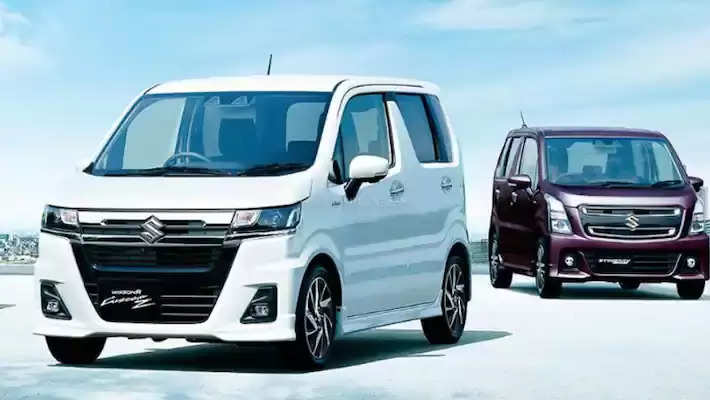 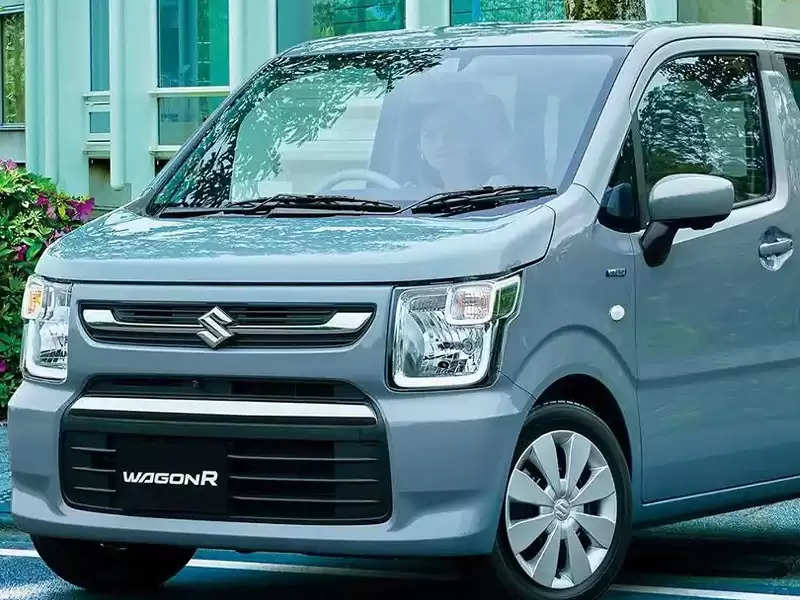 Maruti Suzuki WagonR 2023 Model
The new 2023 Suzuki WagonR has been launched in three different models WagonR, WagonR Custom Z and Stingray. The Stingray gets a brand new LED projector headlamp setup that gives it a more futuristic stance. The taillamps have also been placed much lower than the standard version, giving it an MPV-like design. The standard WagonR still gets standard halogen headlamps.

Maruti Suzuki WagonR 2023 Design
Maruti Suzuki WagonR continues to offer a boxy design like all the previous variants. The new 2023 WagonR, however, brings additional design changes to the grille as well as the tailgate. The Stingray gets an aggressive stance while the Custom Z WagonR and WagonR come with a sleek design. The rear and side profiles are almost identical in all three.

Maruti Suzuki WagonR Interior
The interior is the same as the current version. The WagonR gets beige interiors while the Custom Z and Stingray get all-black interiors. The two variants use piano black and faux-wood to enhance the look and feel of the cabin. The infotainment screen seems to be a 9-inch unit launched in the new Maruti Suzuki cars like Baleno and Brezza. In the car, Stingray gets many features like HUD, ADAS, 360-degree parking. 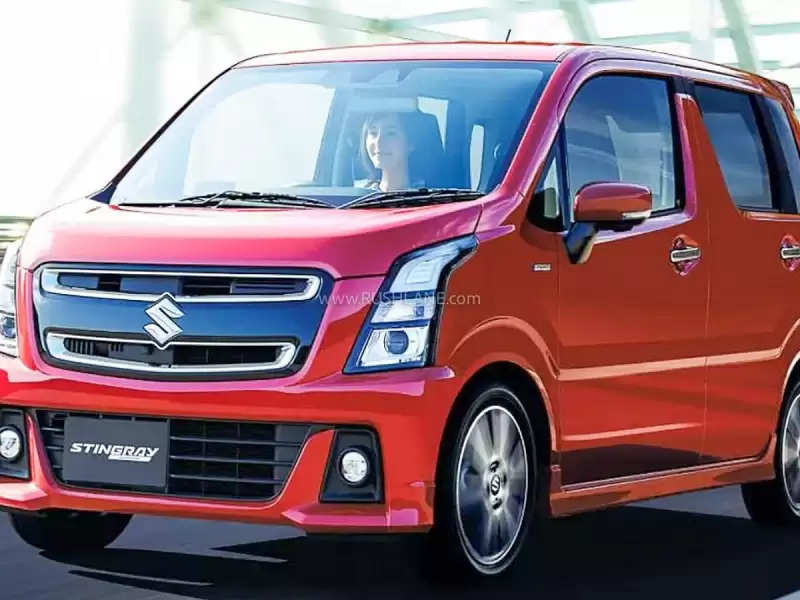