Auto News: Royal Enfield has increased the price of this popular bike, know the new price of each variant 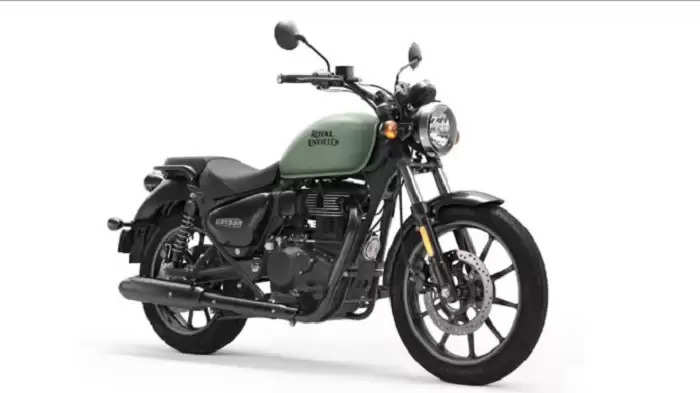 If you are planning to buy Royal Enfield's Meteor 350 motorcycle soon, then it is going to be a bit heavy on your pocket from this month, as Enfield has announced a price hike yet again. The tripper navigation pod was removed from this bike due to the chip crisis and it has been made an option. Because of this, its prices were first increased in April and then decreased in May. The price cut in May has been practically completely covered by the latest price hike. Apart from increasing the price, this bike has been introduced in three new colours. Due to which the total number of color schemes available in Meteor 350 has gone up to 13. 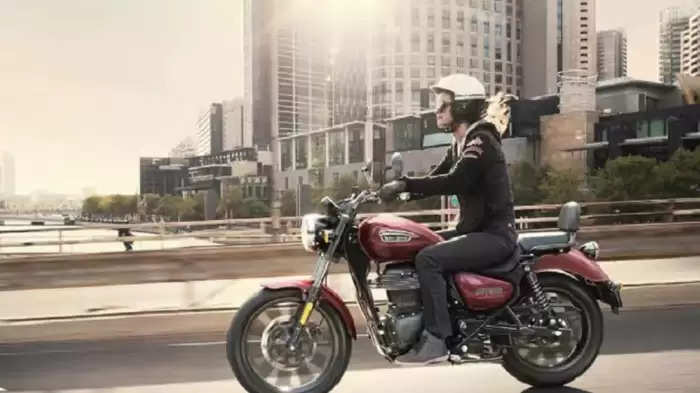 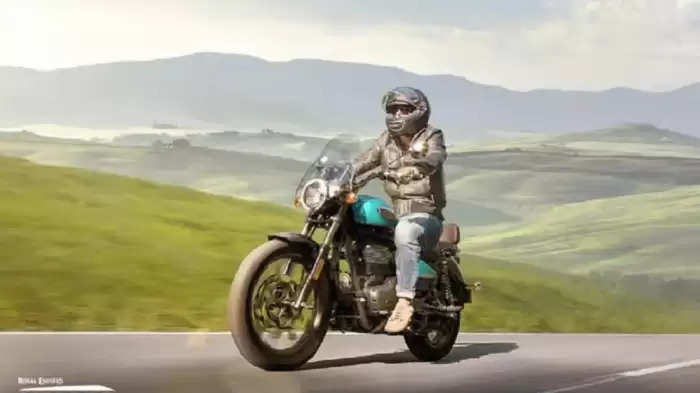 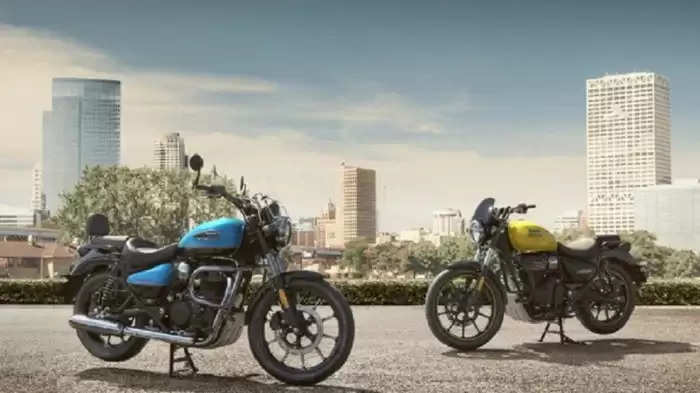 Features
The Royal Enfield Meteor 350 was introduced in 2020 and is based on the company's new "J" architecture. It gets a low seat, high handlebar and front footpegs which make the seating position and riding quite comfortable. Other features on the bike include an analog speedometer with km/h and mph mark and a digi-analog instrument cluster with 8 LEDs. Apart from the digital readout on the display, there are service reminders, fuel level bar, clock, gear indication and eco-indicator. After increasing the price of Royal Enfield Meteor 350, now its starting price is Rs 2,05,844. In August 2022, Royal Enfield plans to introduce the J-series platform-based Hunter 350.