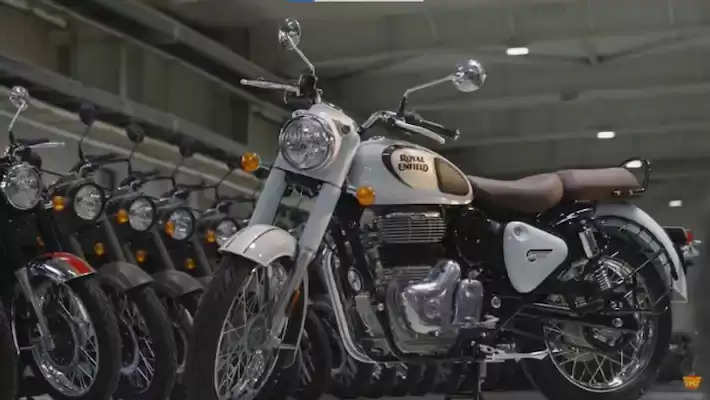 Royal Enfield is all set to expand its portfolio in the Indian market by launching several new bikes. Apart from several new launches, the automaker is also planning to launch the next gen of the Royal Enfield Bullet 350. Let us tell you that the Bullet is one of the most popular bikes for the automaker in India. The bike has been upgraded several times over the years and is about to get another upgrade. The launch of the new Bullet 350 was hinted at by a teaser shared by the company in its Instagram post. It is worth noting that according to the teaser, the bike will be launched today i.e. on 5th August, followed by Royal Enfield Hunter 350 on 7th August. 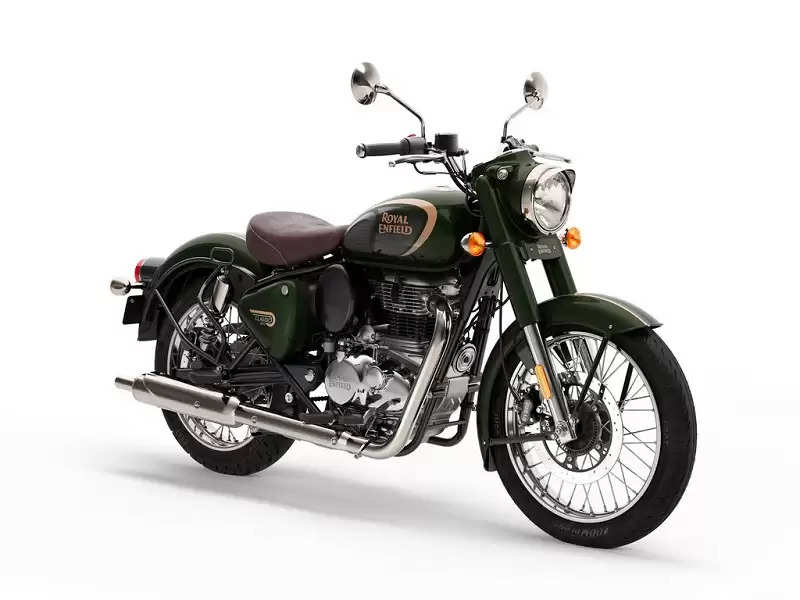 2022 Royal Enfield Bullet 350: Features
This 2022 Royal Enfield Bullet 350 will be equipped with a split double-cradle frame, and it could also come with a host of new features. Apart from better switchgear and an electric starter as standard, the upgraded bike is expected to come equipped with features like tripper navigation pod, which is an option, and half-digital instrumentation which is found on the current generation RE bikes. 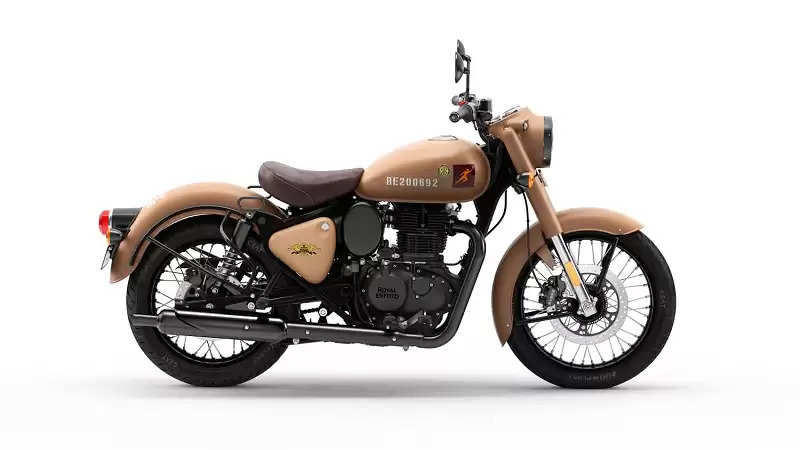