Auto News: People are very fond of these 3 Hyundai cars, one of them has created a mutiny!... 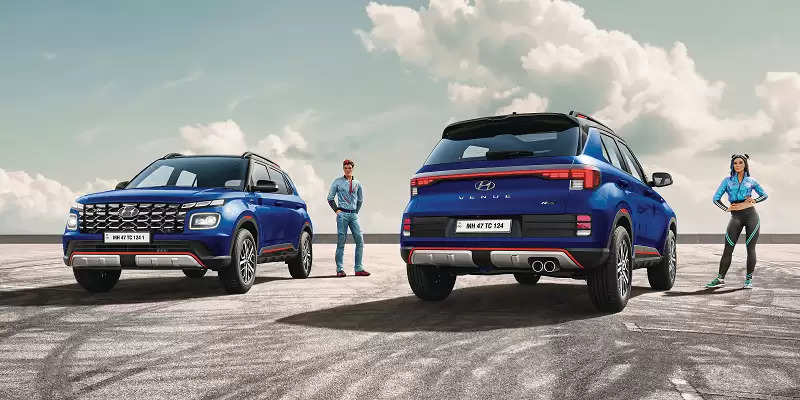 Best Selling Hyundai Cars: Since the Corona virus, the sales of cars are continuously getting good. In the month of October 2022 also, positive growth has been seen in the sales of most of the models of the car manufacturers. Maruti Suzuki has sold the maximum number of cars while Tata Motors has been in second place in this matter. It was followed by Hyundai. In the month of October 2022, the best selling car for South Korean carmaker Hyundai was Creta. Let us tell you about its 3 best selling cars. 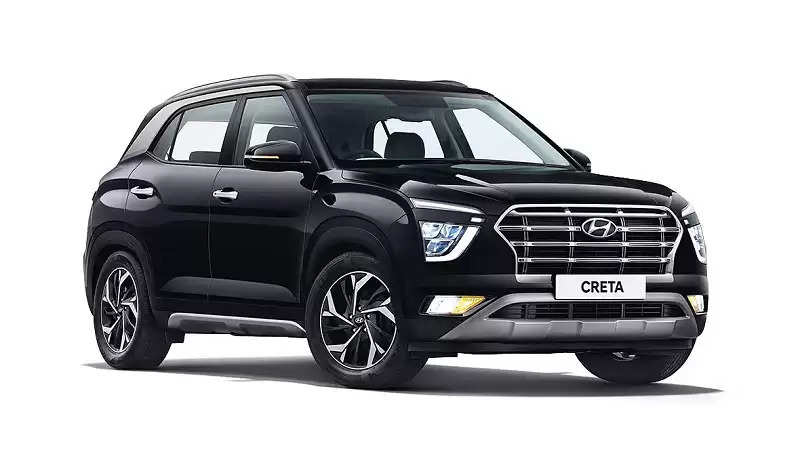 1- Hyundai Creta
Hyundai Creta was the best selling car for the company in the month of October last. Hyundai has sold 11,880 units of the Creta in the last month (October 2022) as compared to 6,455 units sold in October 2021. Its sales have seen a positive growth of 84 percent. It is also the best selling SUV in its mid size SUV segment. Hyundai Creta competes with cars like Kia Seltos, Toyota Urban Cruiser Hyryder, Maruti Grand Vitara. The facelift version of Creta is also coming soon, which can be presented at the upcoming Auto Expo.

2- Hyundai Venue
In October 2022, Hyundai sold 9,585 units of the Venue as against 10,554 units sold in October last year (2021). That is, there is a decline of 9 percent in its sales. However, its new facelift model has been launched a few months back. It competes with cars like Tata Nexon, Maruti Suzuki Brezza and Kia Sonet in the market. 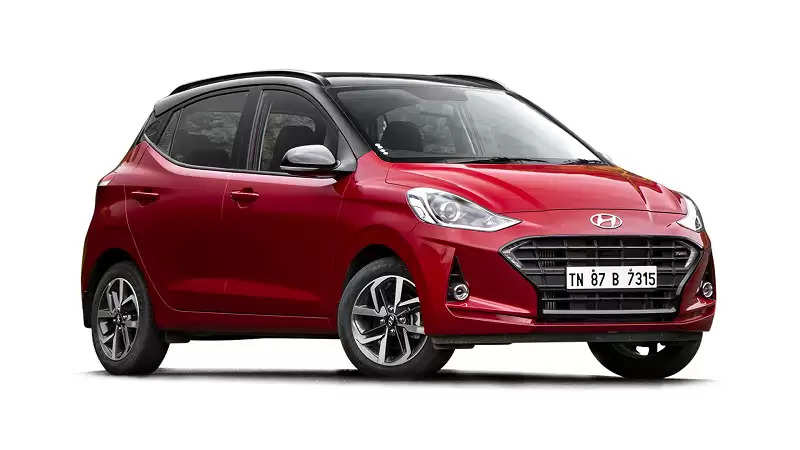